The ES7, the first SUV based on NIO's second-generation NT 2.0 platform, will start deliveries across China on August 28.

NIO began sending out the first production vehicles of its new SUV ES7 from its factory in Hefei, Anhui province, as deliveries are set to begin in three days.

The first NIO ES7s for delivery officially began being shipped from NIO's Hefei advanced manufacturing base, its first factory, to locations across China on August 25, the company announced today.

Deliveries of the NIO ES7 will begin simultaneously across China on August 28, NIO said in an article posted on its app today.

The model's production schedule and delivery priority will follow the overall sequence of customer order lock-in and reservation payment, but actual delivery times may vary due to factors including production progress and distance to destination, the company said.

NIO did not disclose how many ES7 SUVs it is shipping to delivery centers across China.

NIO launched the ES7, the first SUV based on its second-generation NT 2.0 platform, on June 15.

For individuals who order the ES7 now and have it delivered within the year, they will receive a subsidy of RMB 11,340 for the NIO ES7 with the 75-kWh battery pack if they choose 20-inch wheels, and RMB 12,600 for the 100-kWh battery pack version.

Under China's current subsidy policy for the new energy vehicle industry, vehicles priced above RMB 300,000 are excluded unless they support battery swap, so NIO's vehicles will still be eligible for purchase subsidies this year. By next year, China's purchase subsidies for NEVs will be completely eliminated.

NIO began allowing consumers to lock in orders for the ES7 on August 2, and opened the model for test drives a few days later. 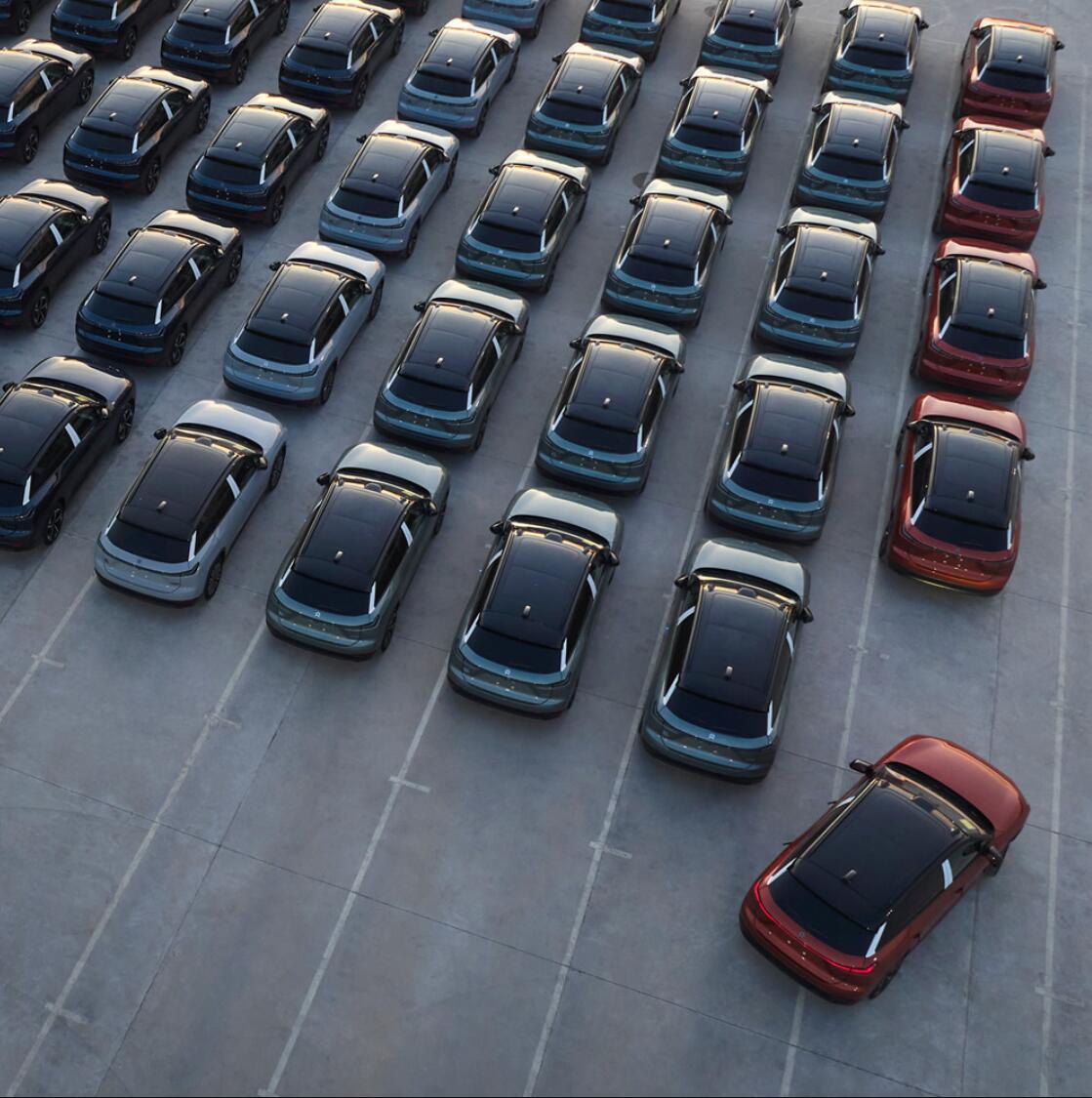