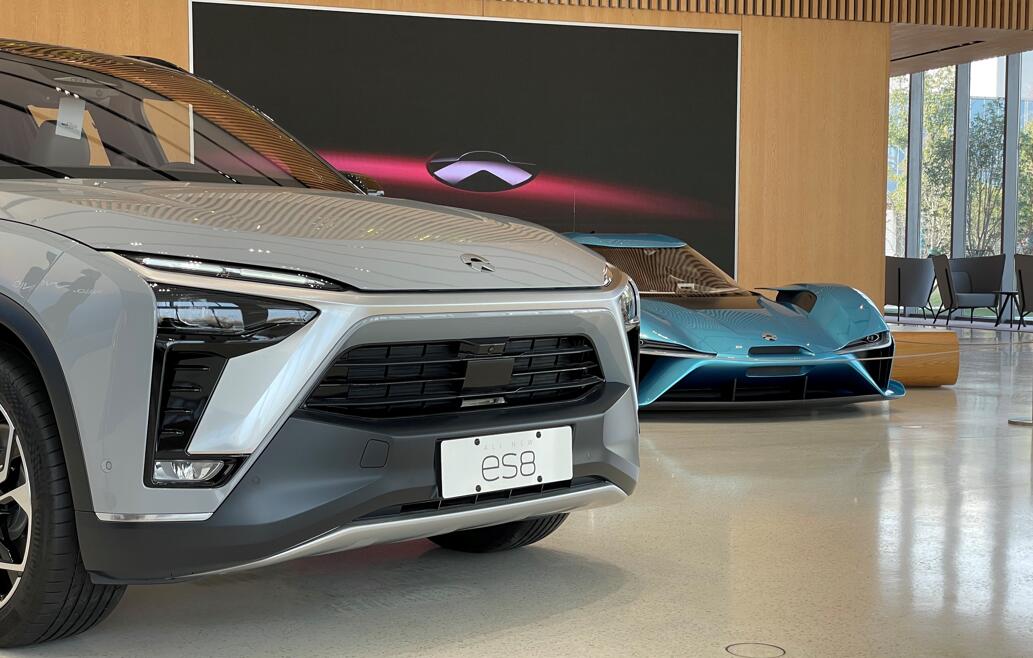 As China's purchase subsidies for new energy vehicles (NEVs) begin to roll back on January 1, NIO has announced the latest subsidy amounts that consumers can enjoy when purchasing its models.

NIO's pricing for new models at launch and on its website is pre-subsidy pricing, and consumers can see what they'll actually pay after the subsidy amount is subtracted when they place an order.

In an announcement posted on its app Friday evening, NIO said that with China's subsidies for NEV purchases in 2022 will be reduced by 30 percent from 2021 levels, consumers who pay a deposit starting January 1 will need to follow the latest standards to receive the subsidies.

This approach is only available to NIO because according to China's policy, models with a pre-subsidy price over RMB 300,000 are not eligible for subsidies, while models that support battery swap are exempted. Currently, all NIO models are priced above RMB 300,000 before subsidies.

According to NIO's latest package, individual consumers can receive a subsidy of RMB 11,340 for a model with a standard 75-kWh battery pack, or RMB 12,600 for a 100-kWh pack model.

If the purchaser is a company, they are entitled to a subsidy of RMB 7,938 and RMB 8,820 respectively, which is 70 percent of the amount available to individual consumers.

As a comparison, in 2021, NIO initially offered a slightly different purchase subsidy for the ES8 and EC6 than for the ES6.

(NIO's subsidy package in 2021 before 75-kWh pack was released in September.)

Following the company's launch of the 75-kWh pack to replace the 70-kWh pack at the end of September, consumers purchasing all models with the standard range battery pack will enjoy a subsidy of RMB 16,200.

(NIO's subsidy package in 2021 after 75-kWh pack was released in September.)

For companies, the amount of subsidy they are able to enjoy at the time of purchase was 70 percent of that for individual consumers.

China's Ministry of Finance announced yesterday that subsidies for NEV purchases will be slashed by 30 percent in 2022 from 2021, and that no further subsidies will be provided starting in 2023.