Consumers will be able to lock in their orders for the NIO ES7 starting at 20:00 Beijing time on August 2, with first deliveries expected to begin on August 28. 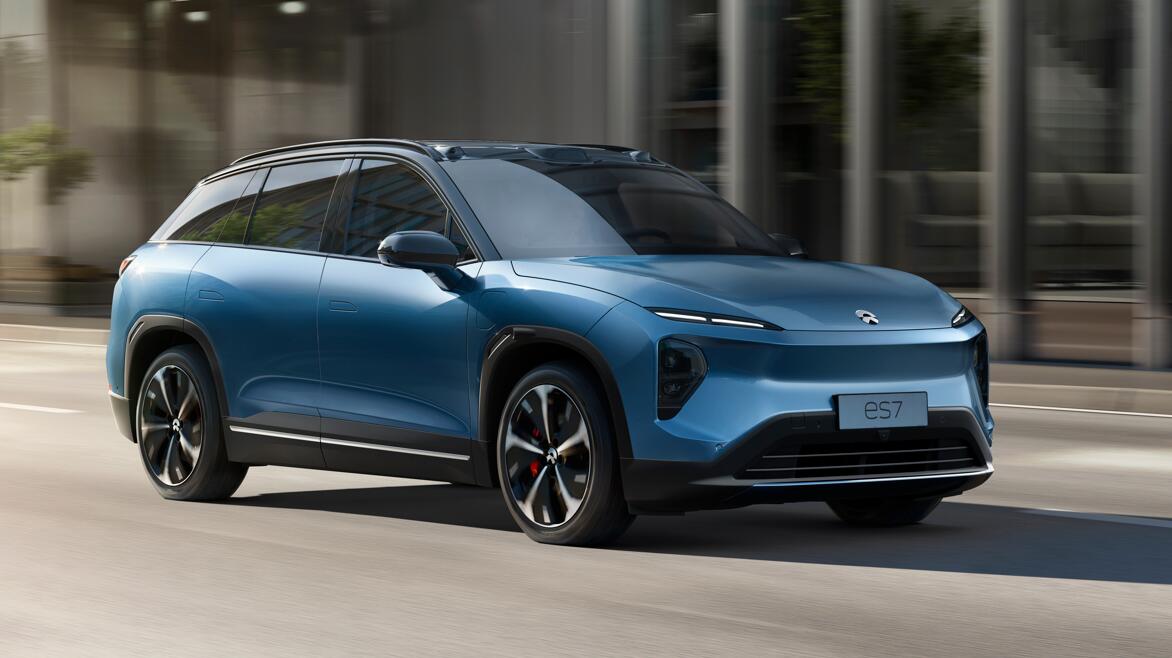 NIO will begin allowing consumers to lock in their orders for its new SUV ES7 in a few hours, as the model gets closer to its planned delivery later this month.

Consumers will be able to lock in their NIO ES7 orders starting at 20:00 Beijing time on August 2, according to an article posted on the NIO App.

Those who have already paid the RMB 2,000 ($300) ES7 reservation deposit will be able to convert that money into an official deposit when they lock their orders.

The reservation channel for NIO ES7 will be closed when the order lock-in is available.

The NIO ES7's standard range version with a 75 kWh battery pack is priced at RMB 468,000 before subsidies. Users who purchase it using BaaS, a battery rental service, will pay RMB 398,000, with a monthly battery rental fee of RMB 980.

The NAD (NIO Autonomous Driving) feature available for NT 2.0 platform models is subscription-based, and users will have to pay RMB 680 per month to get full functionality.

For individuals who pre-order the ES7 now and have it delivered within the year, they will receive a subsidy of RMB 11,340 for the NIO ES7 with the 75-kWh battery pack if they choose 20-inch wheels, and RMB 12,600 for the 100-kWh battery pack version.

The NIO ES7 show cars and test drives will be available in offline stores in early August, the company said today.

Deliveries of the model are expected to begin on August 28 in the order of order lock-in time and reservation payment, NIO said.

The NIO ES7 is available with an electric tow hook, an option that will be available as an option in August and will open for delivery as early as September 2022.