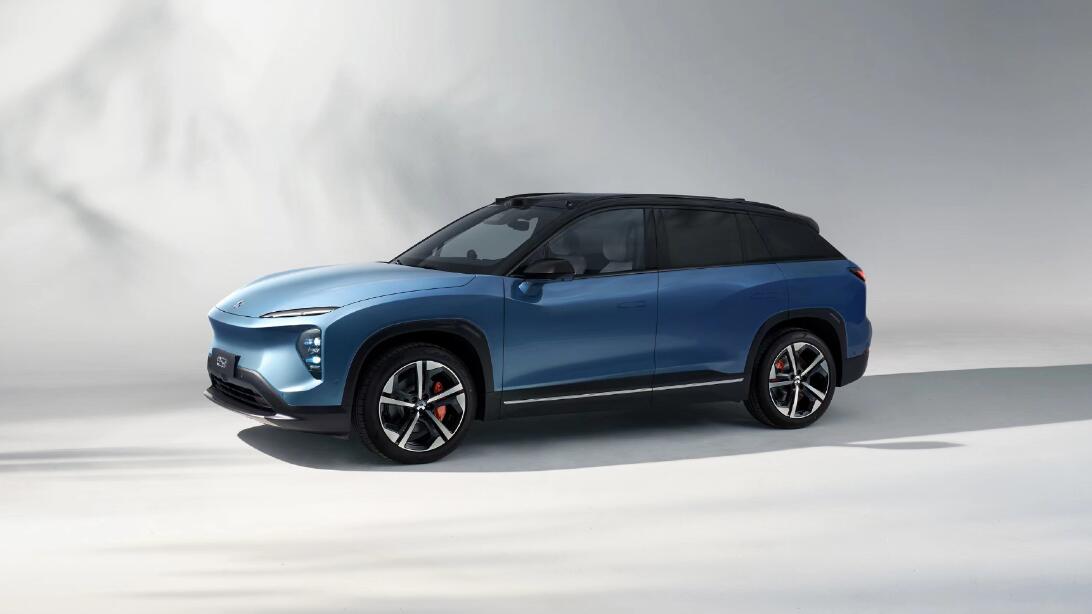 Prior to the launch, an executive from the company has shared official images of the ES7, showing off the very attractive exterior and interior design.

CnEVPost is reporting on the event in live text stream, with the latest content being featured at the top.

It has a wind resistance coefficient of 0.263 Cd.

The NIO ES7 is equipped with the second generation NIO digital cockpit with Qualcomm 8155 chip.

Like the ET7 and ET5 sedans, the NIO ES7 also will be equipped with Adam, NIO's supercomputing platform, and the PanoCinema panoramic digital cockpit.

The NIO ES7 brings a surprise: it will be one of the first passenger cars in China to be certified by regulations to tow an RV.

The NIO ES7 has a starting price of RMB 468,000 ($69,730) including the battery, which will be reduced by at least RMB 70,000 if customers choose the BaaS battery rental model to purchase the vehicle.

The NIO ES7 is available for pre-order now, and delivery is expected to begin on August 28. 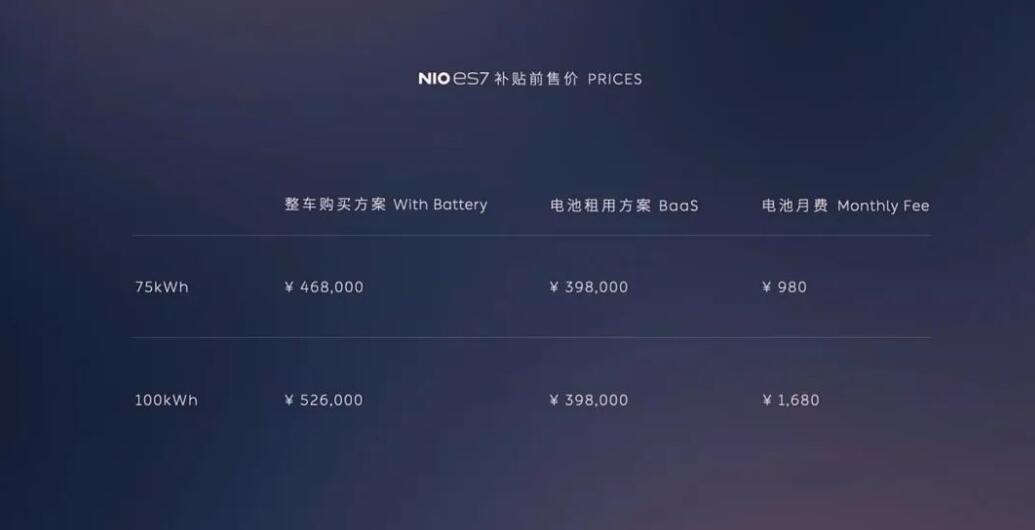 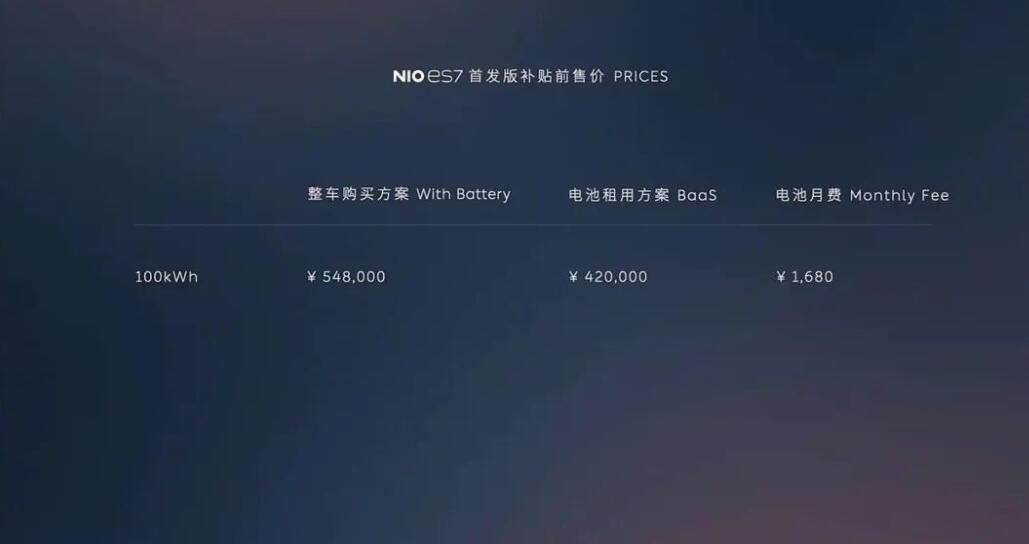 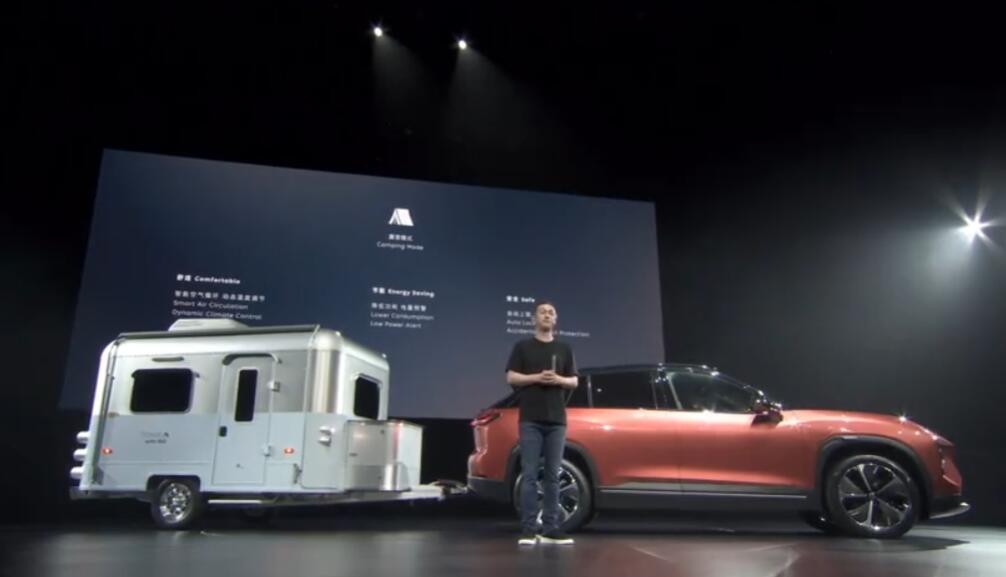 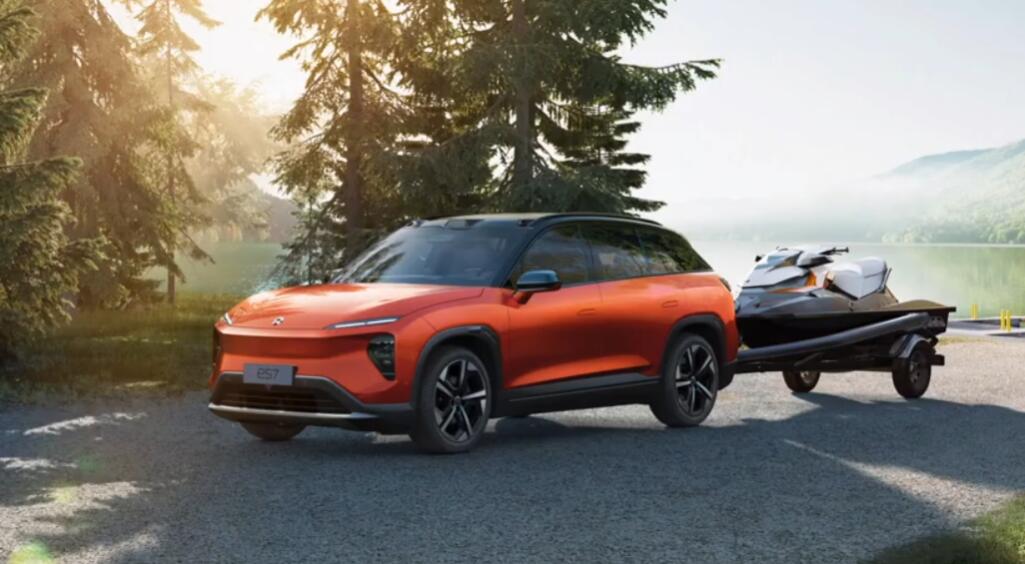 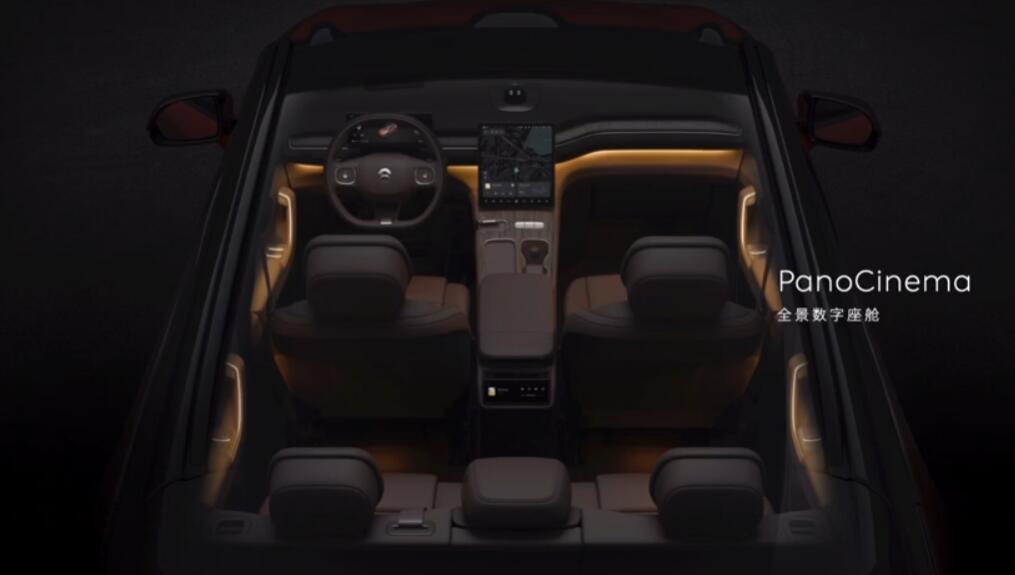 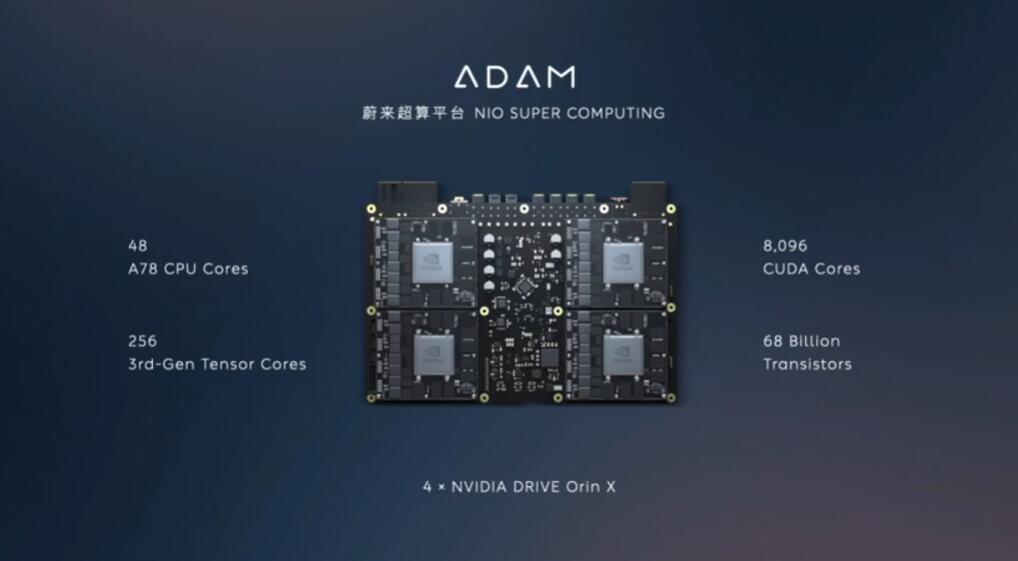 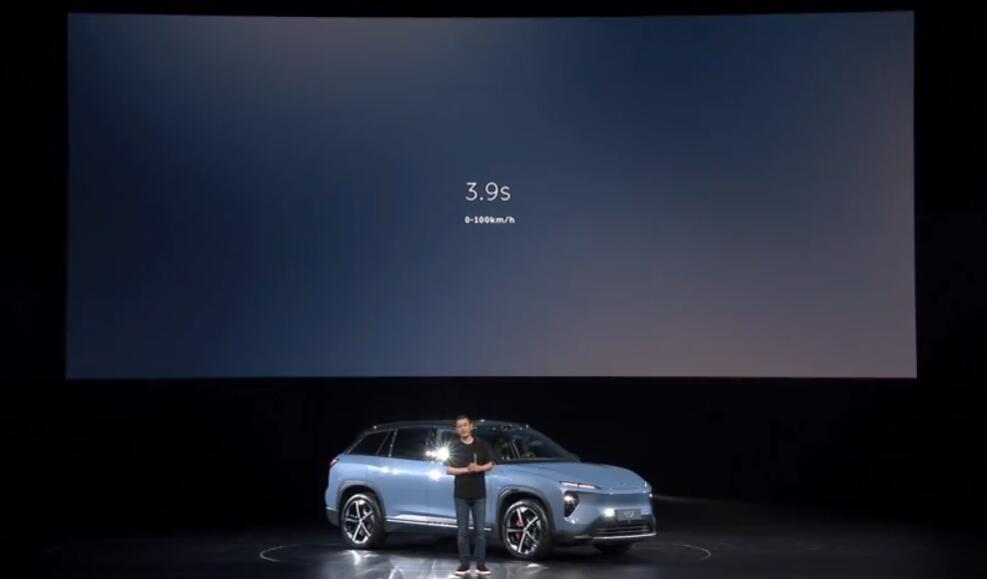 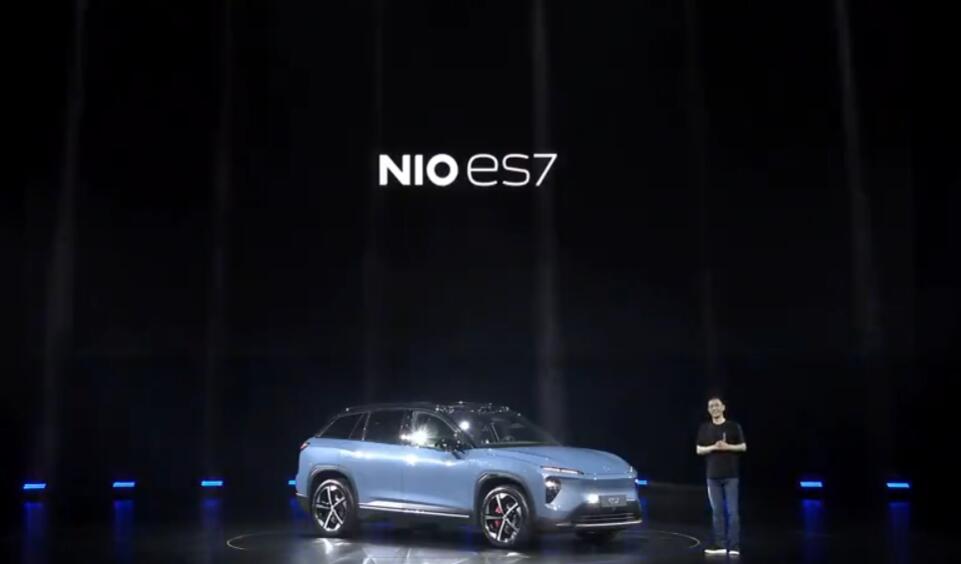 All 2022 NIO ES8, ES6 and EC6 models will be equipped with Alder as standard. They will start accepting pre-orders in June and deliveries will begin in August. 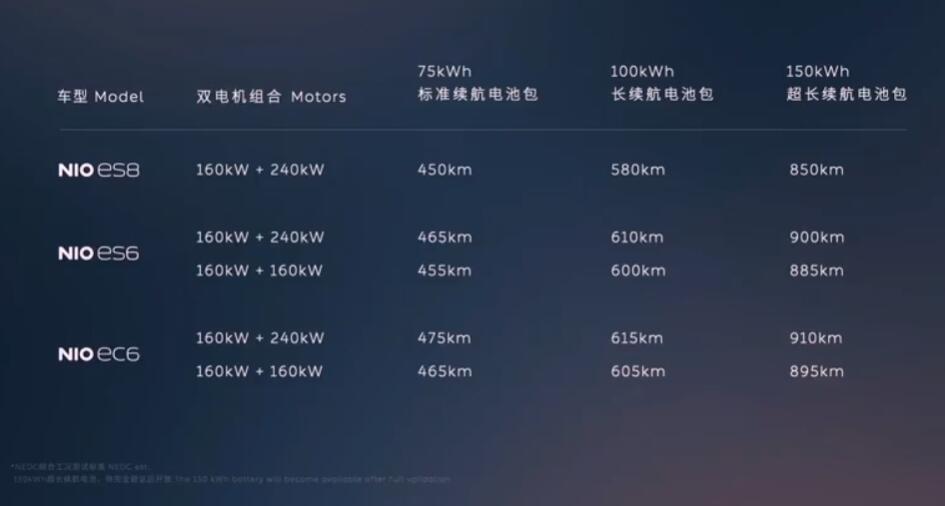 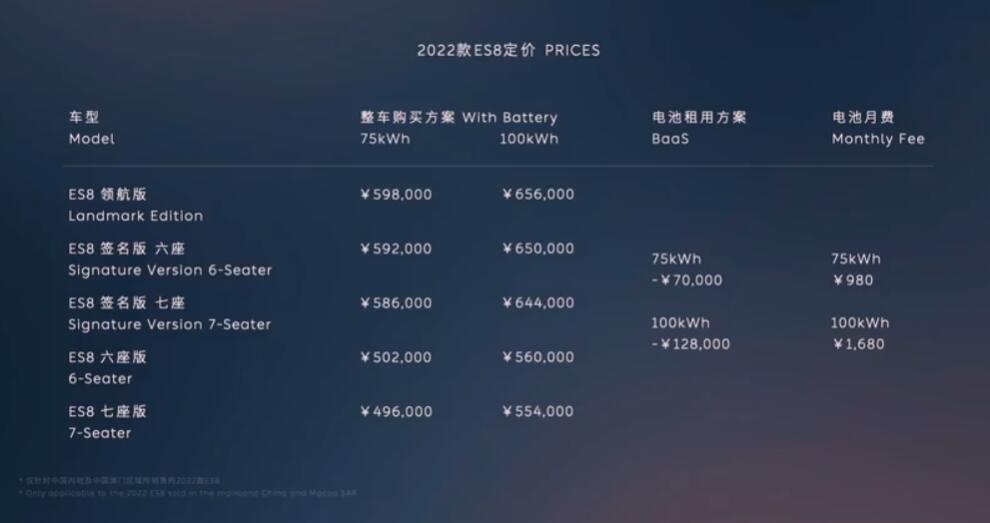 The service will be available for pre-order on June 30, and the upgrade will start in July. 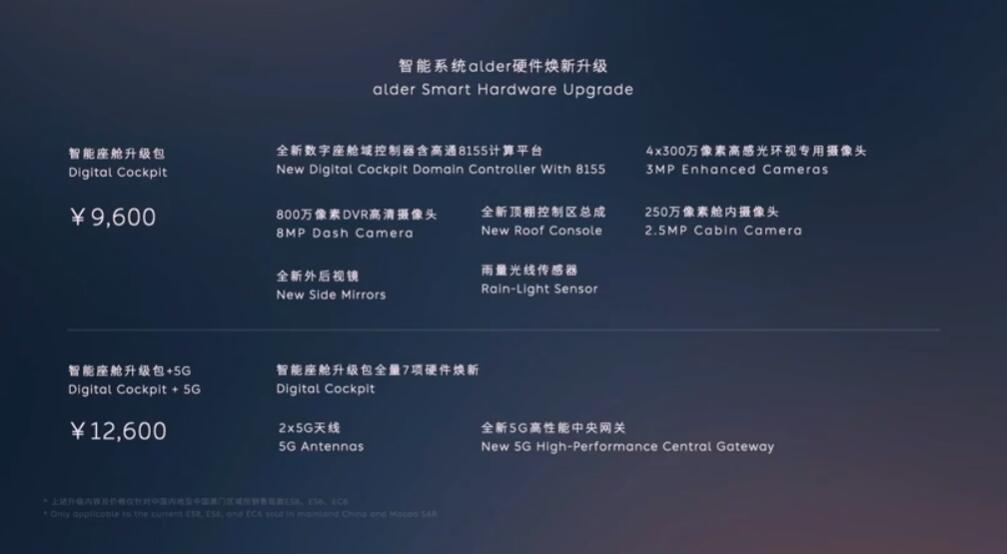 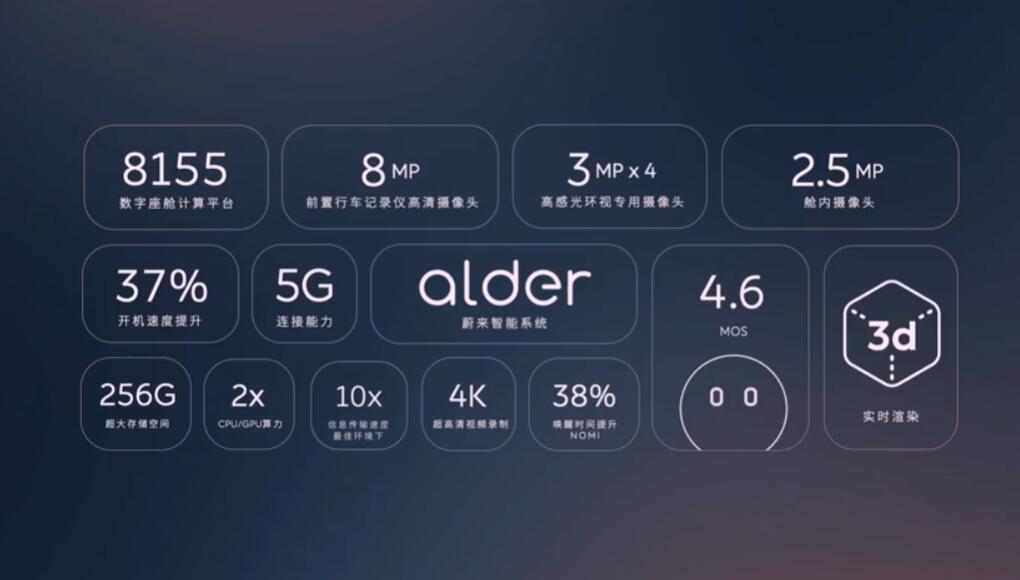 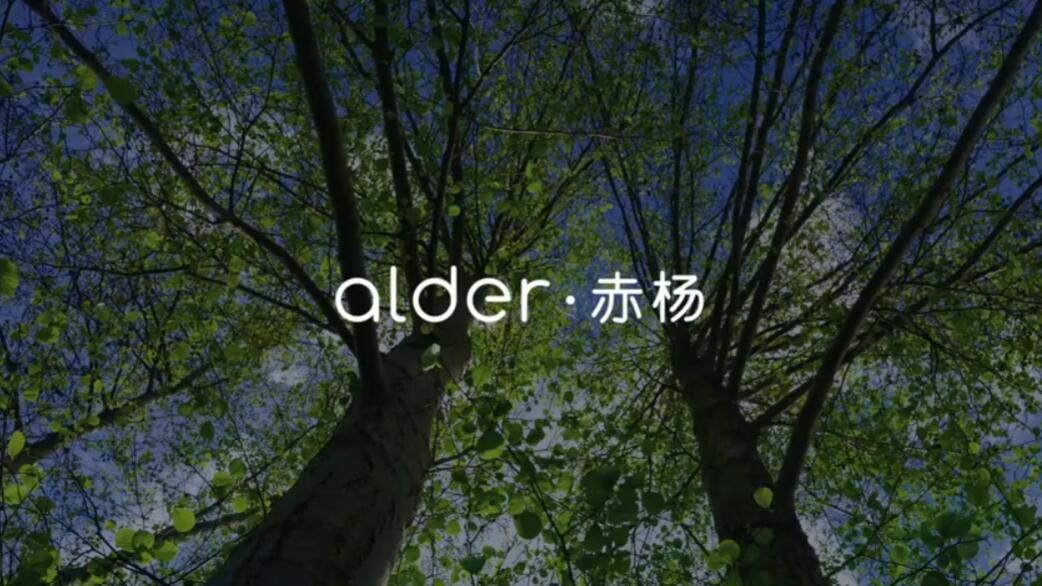 NIO has provided flexible battery upgrades to more than 16,000 customers.

The event is expected to last 45 minutes, according to William Li, founder, chairman and CEO of NIO.