Test drives of the NIO ES7 are currently available in only a few cities, with the first participants mainly being those who first reserved the vehicle. 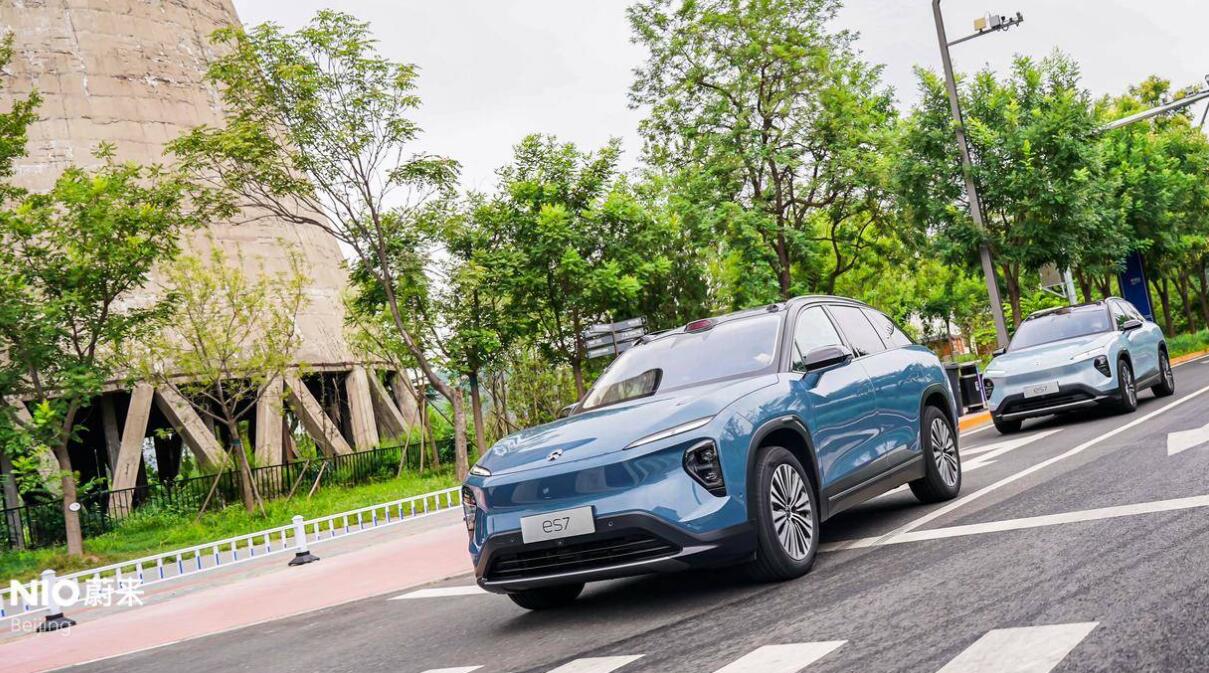 NIO has started allowing consumers in a handful of cities to test drive its new SUV ES7, after allowing orders to be locked in starting August 2.

Just this past weekend, test drives of the NIO ES7 became available in cities including Beijing, Shanghai, Guangzhou, Nanjing, Xi'an and Dongguan, according to information shared by the NIO App today.

The first group of consumers who participated in the test drives were mainly those who first reserved the NIO ES7 and those who had already completed their order lock-in, according to NIO.

More cities will begin opening up for ES7 test drives this week as ES7 test cars are delivered to more showrooms, NIO said.

NIO has not yet opened consumer reservations for ES7 test drives, and they will become available in mid-August, NIO said, without providing more information. 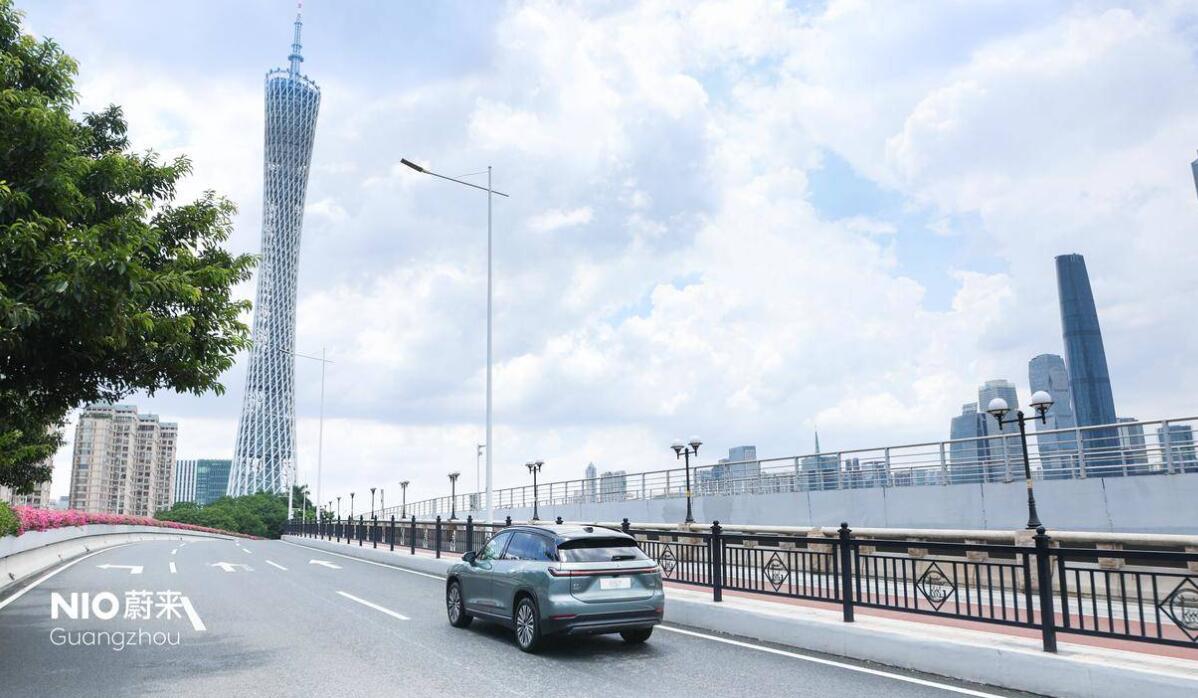 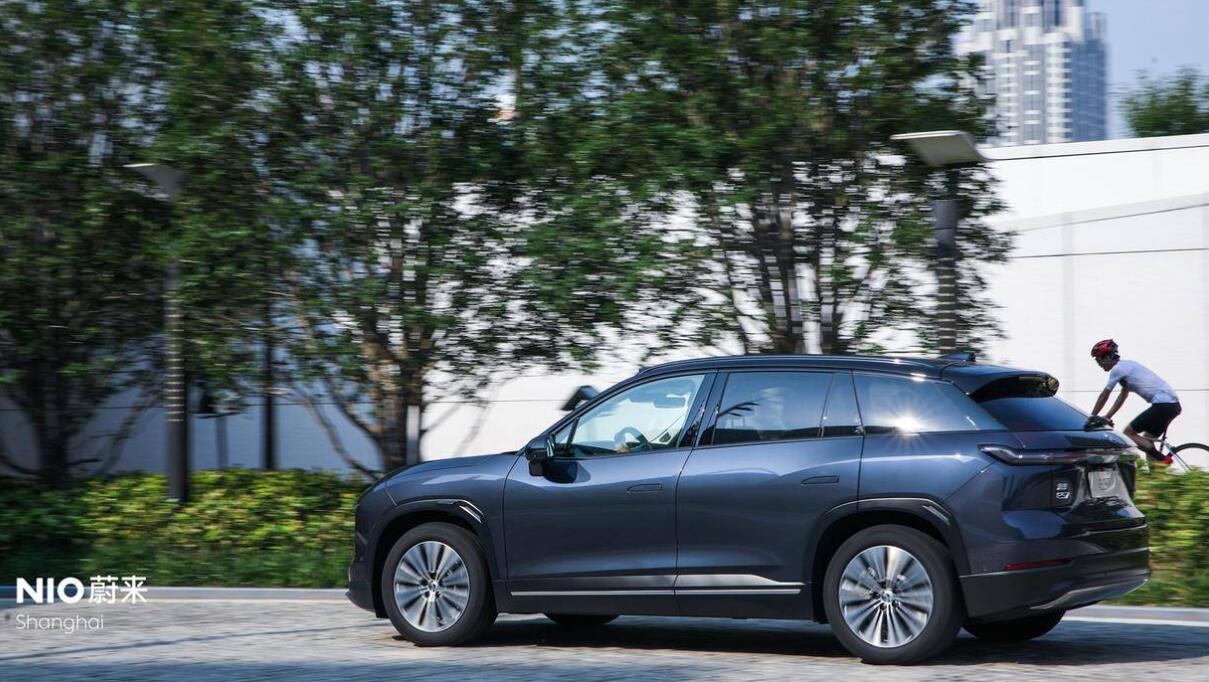 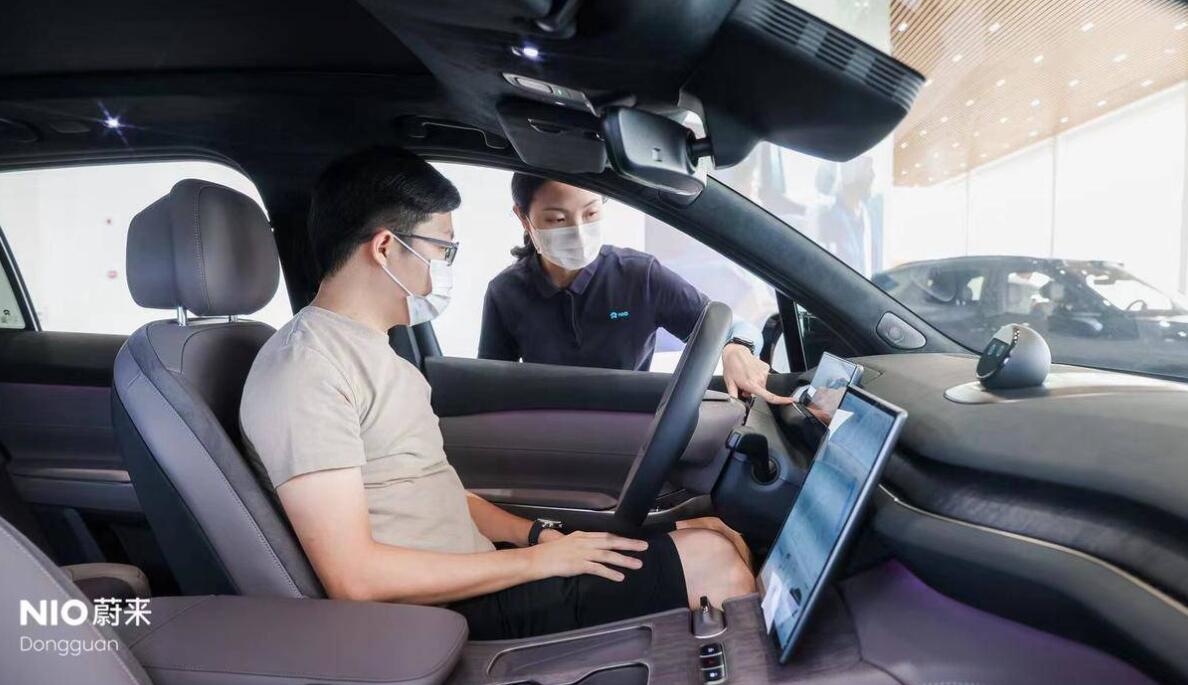 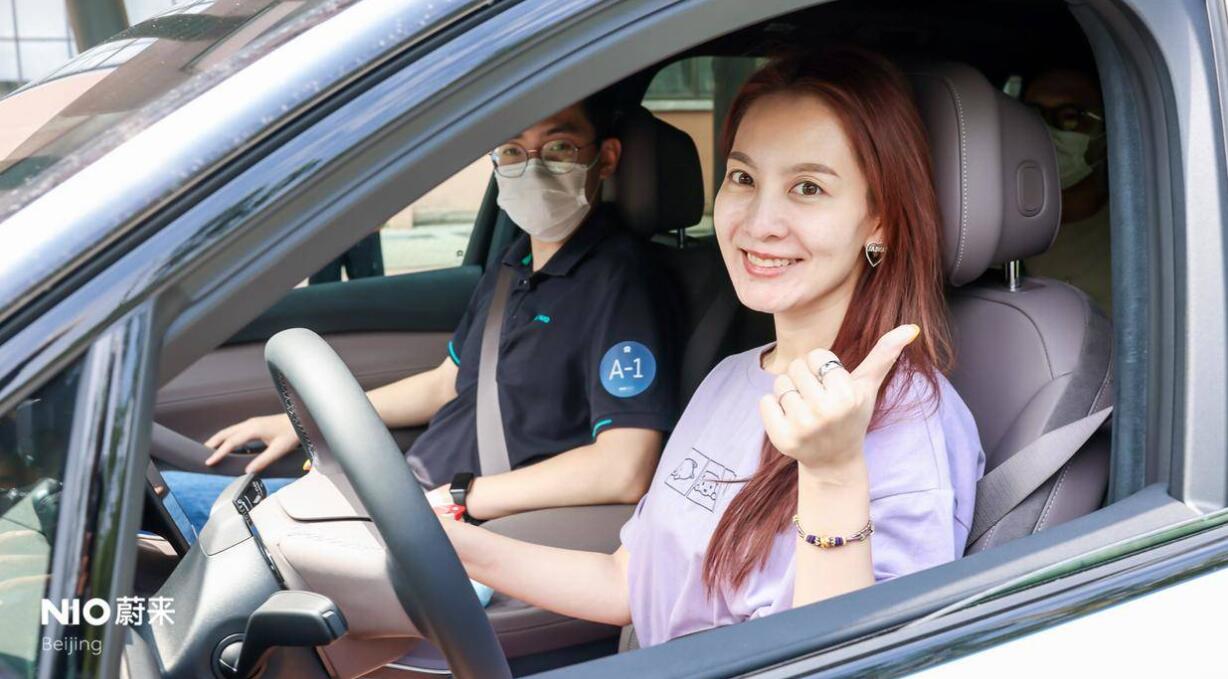 NIO unveiled the ES7, its first SUV based on the NT 2.0 platform, on June 15. The model began accepting reservations at launch, and first deliveries are expected to begin on August 28.

In China, local car companies are currently launching high-end SUVs mostly with the Tesla Model Y, priced at around RMB 400,000, as a competitor.

The higher pricing of the NIO ES7, as well as its specifications, leaves it in a market that does not have many direct competitors. 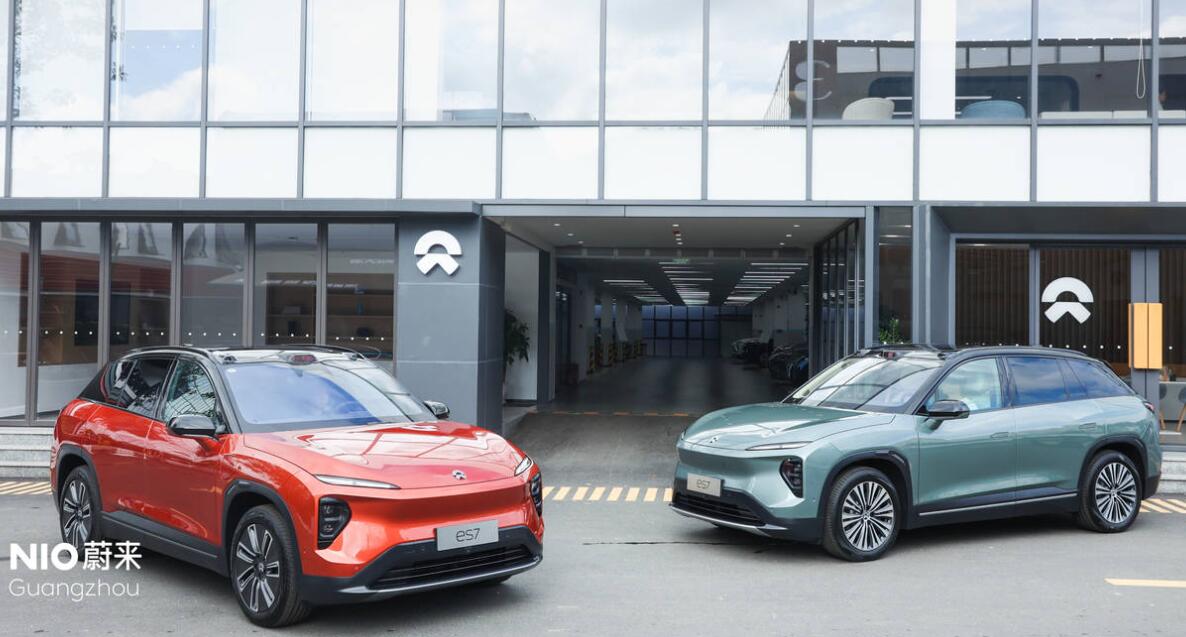 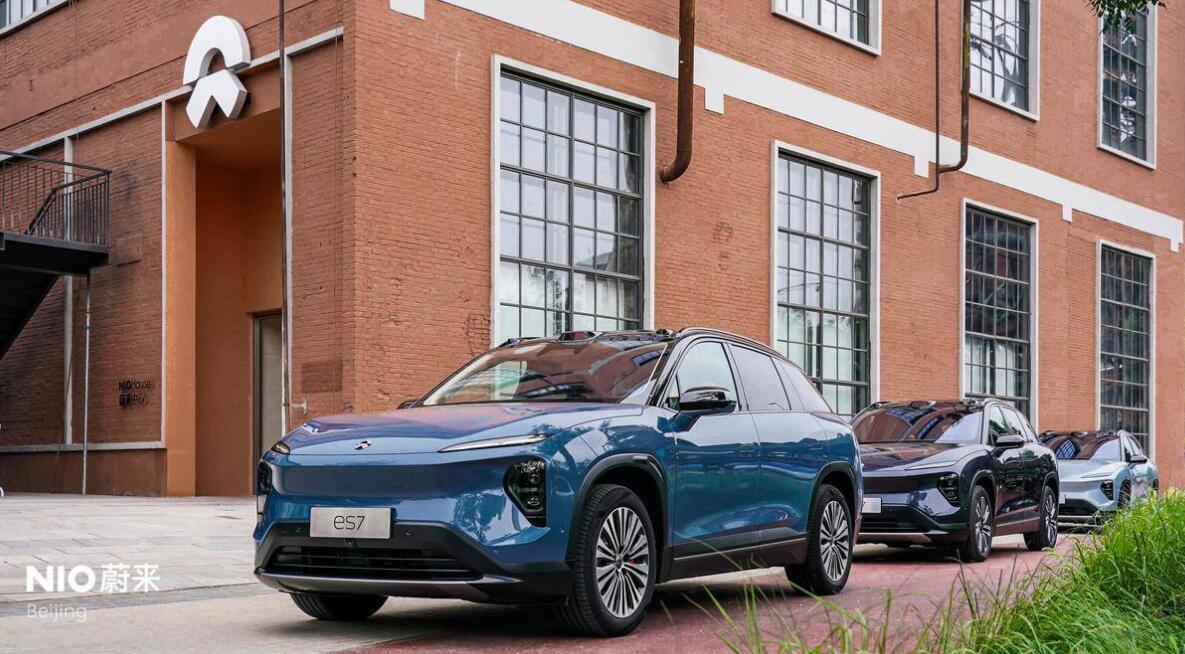 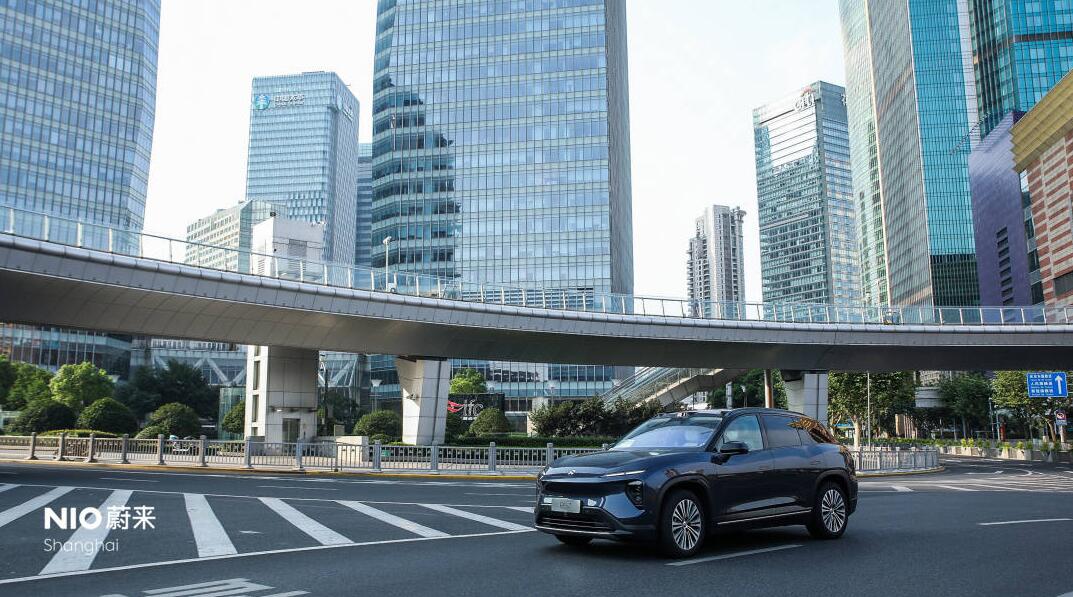 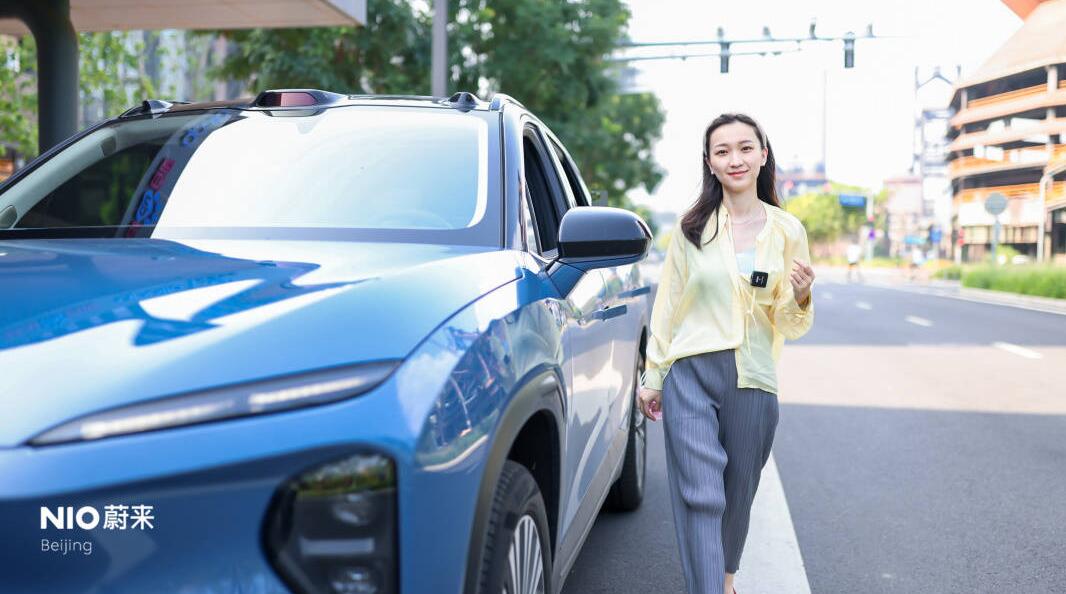 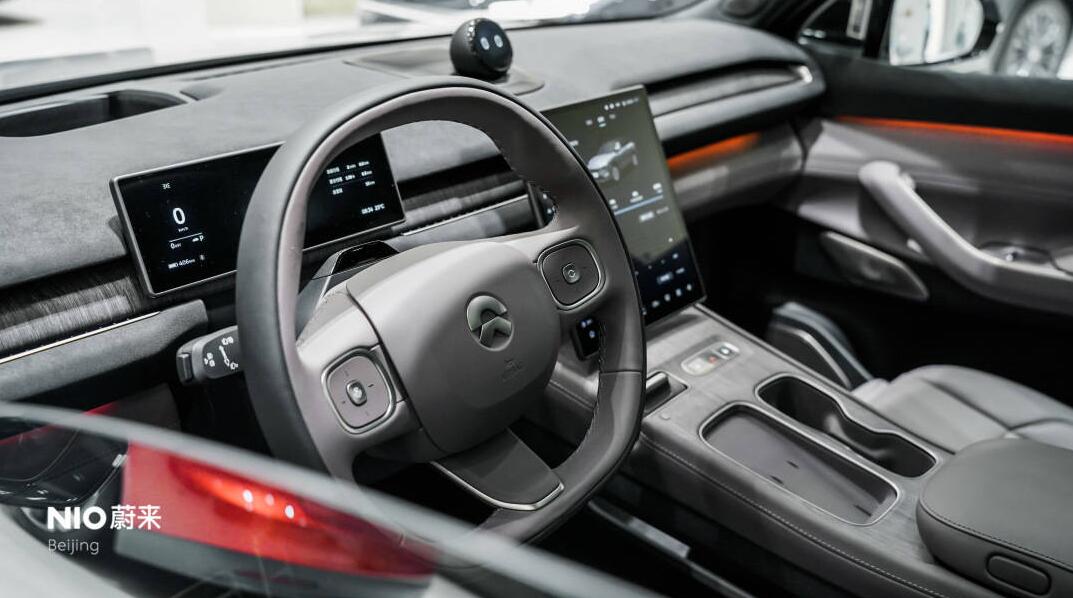