Leapmotor raises prices of T03 for second time this year 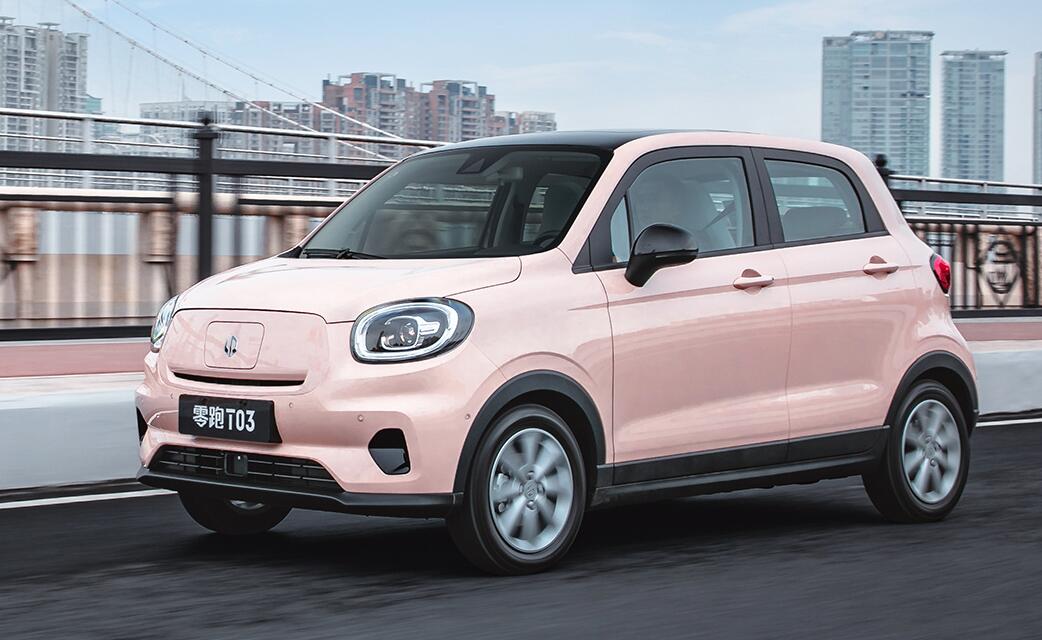 Chinese electric vehicle (EV) startup Leapmotor has once again raised the price of its budget model, the T03, following a similar move in March this year.

Leapmotor announced on its mobile app on Sunday evening that the post-subsidy prices of the T03 will be increased, with the exception of a special edition of the model, citing factors including higher upstream raw material prices.

Leapmotor was founded in 2015 and currently sells the mini T03, the coupe model S01, and the flagship SUV model C11.

The company filed its prospectus with the Hong Kong Stock Exchange on March 17, hoping to list there.

Rising raw material costs have put EV companies under pressure over the past year, and lower-priced models were t hit the most.

Changan EV, the EV arm of Changan Automobile, began suspending orders for the Benben E-Star on July 1, saying it was facing long delivery lead times for the model due to a shortage of upstream raw materials and constraints on vehicle and parts capacity.

At the end of February, Great Wall Motor's EV brand Ora stopped accepting orders for both the White Cat and Black Cat models in China as raw material prices continued to rise.