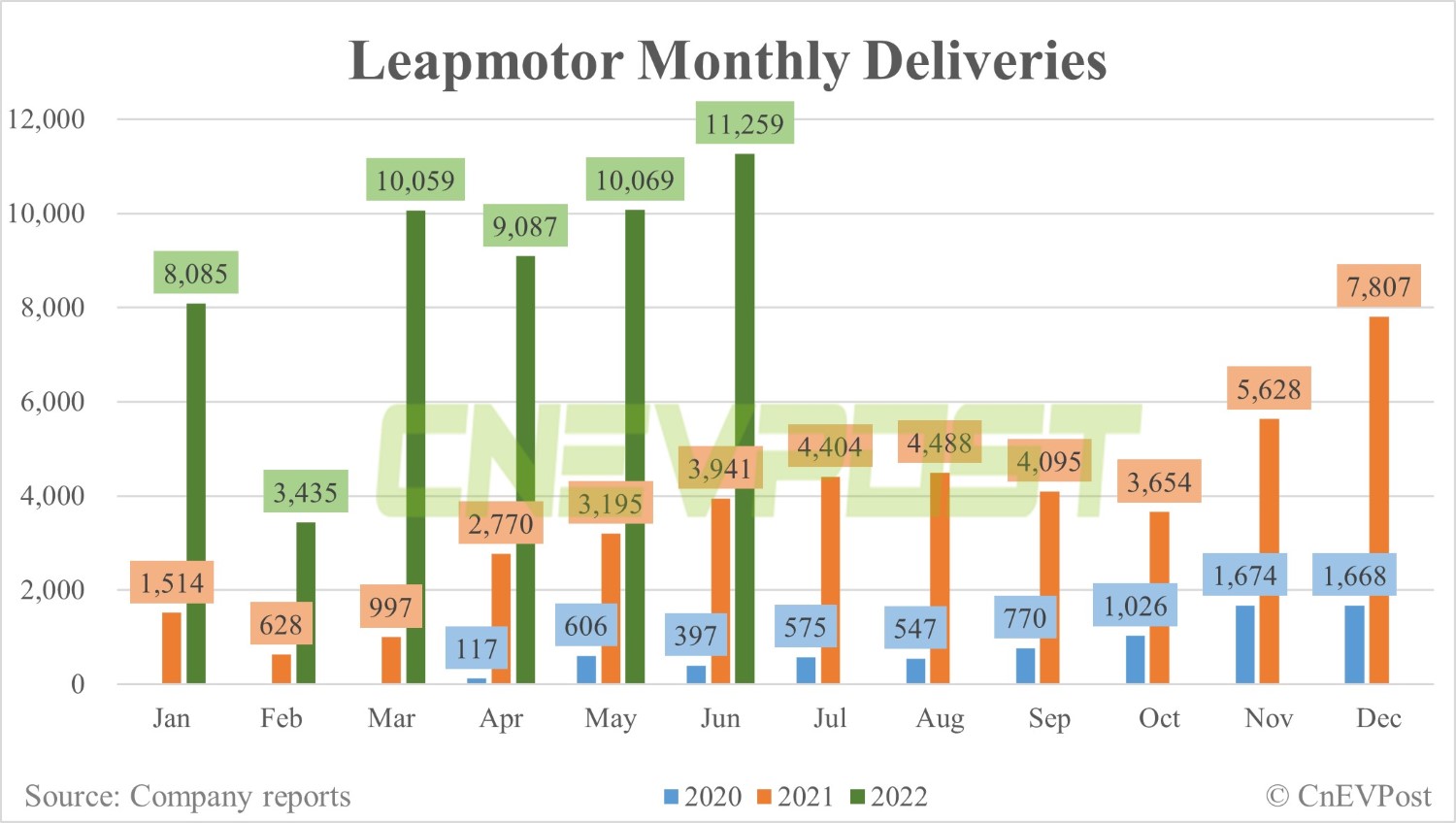 Chinese electric vehicle (EV) startup Leapmotor delivered 11,259 vehicles in June, a record high for a single month since its inception, according to data released today.

In the January-June period, Leapmotor delivered 51,994 vehicles, up 298.57 percent from 13,045 in the same period last year, historical data released by the company monitored by CnEVPost shows.

Notably, Leapmotor said in a press release today that its deliveries in the first half of the year were up more than 265 percent year-on-year, inconsistent with data monitored by CnEVPost. It is unclear how the company has adjusted last year's figures.

It's also worth noting that on July 1, 2021, Leapmotor said it had cumulative deliveries of 21,744 units through the end of June last year.

On June 27, Leapmotor announced it saw its 100,000th production vehicle roll off the line, a performance version of the C11, the company's flagship SUV.

The milestone comes exactly three years after Leapmotor saw its production vehicle, the S01, roll off the production line on June 28, 2019, and just six months after its 50,000th vehicle rolled off the line. 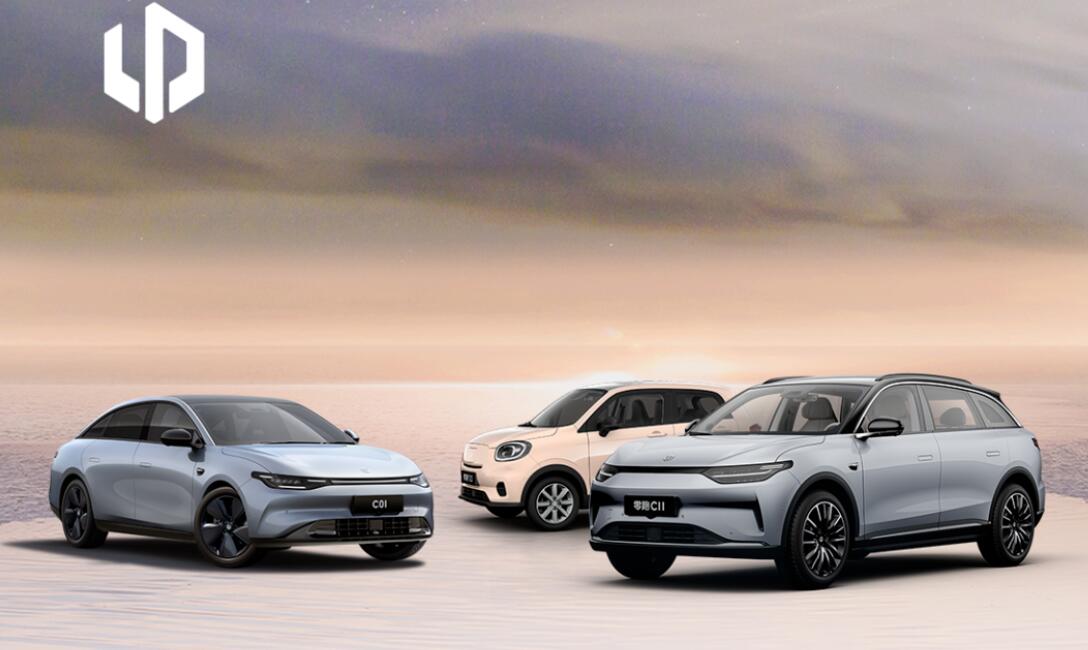 Notably, on June 25, on the first day of the Chongqing auto show, a lady protested at Leapmotor's booth holding a white paper with black text, putting the company in the spotlight.

The owner complained that her Leapmotor vehicle had a black screen on the day she purchased it and that the repair process lasted half a month, according to the paper she held.

Her vehicle had two important parts replaced and Leapmotor promised to let her return it but reneged, according to the text.