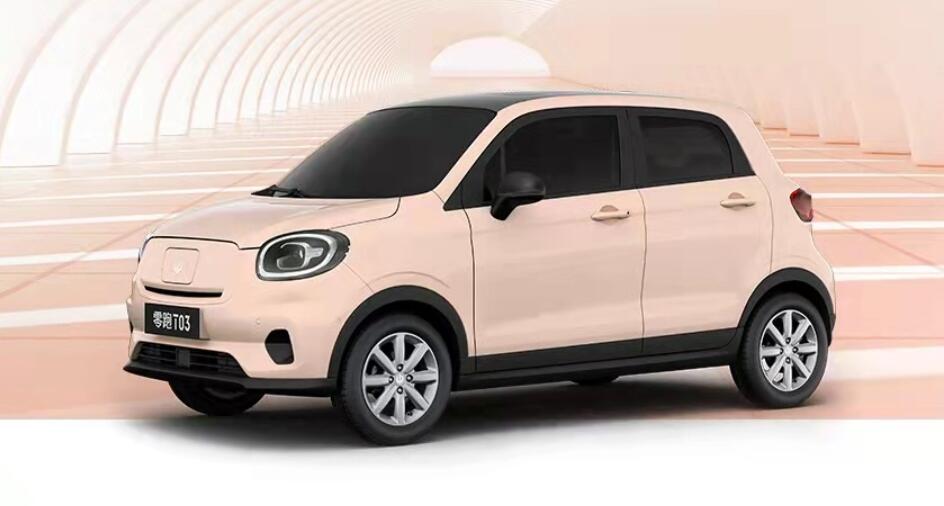 Leapmotor announced the price increase in a statement released Friday evening, saying it was influenced by factors including rising upstream raw material prices.

The price adjustment is effective from 0:00 on March 26, and consumers who have paid a deposit before then are not affected.

Leapmotor leaves little opportunity for potential consumers to buy at a lower price. Its statement was released at 19:56 on Friday evening and suspended taking new orders for T03 from 20:00 until the price increase takes effect.

Leapmotor was founded in 2015 and currently sells the small EV T03, the S01 coupe and the C11 flagship SUV.

The company filed the first version of its prospectus with the Hong Kong Stock Exchange on March 17, hoping to list there.