It's a sharp rebound for Leapmotor after deliveries dipped in February because of the Chinese New Year holiday.

It's a sharp rebound for the company after deliveries dipped in February because of the Chinese New Year holiday, bringing first-quarter deliveries to 21,579 vehicles, up 410 percent year-on-year. 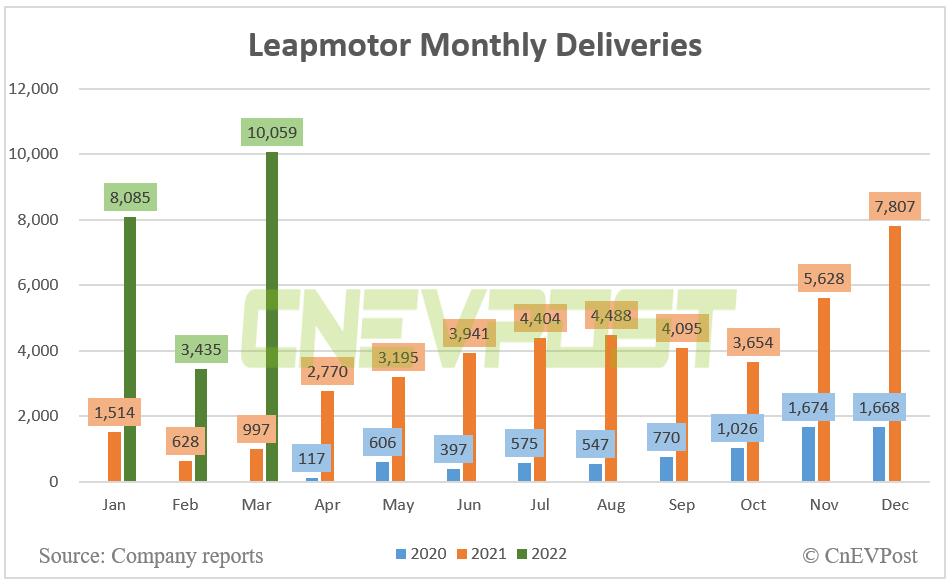 Founded in 2015, Leapmotor currently sells the T03 mini car and the S01 coupe, and its flagship SUV, the C11, was launched last October.

The company did not provide a breakdown of deliveries for these models. 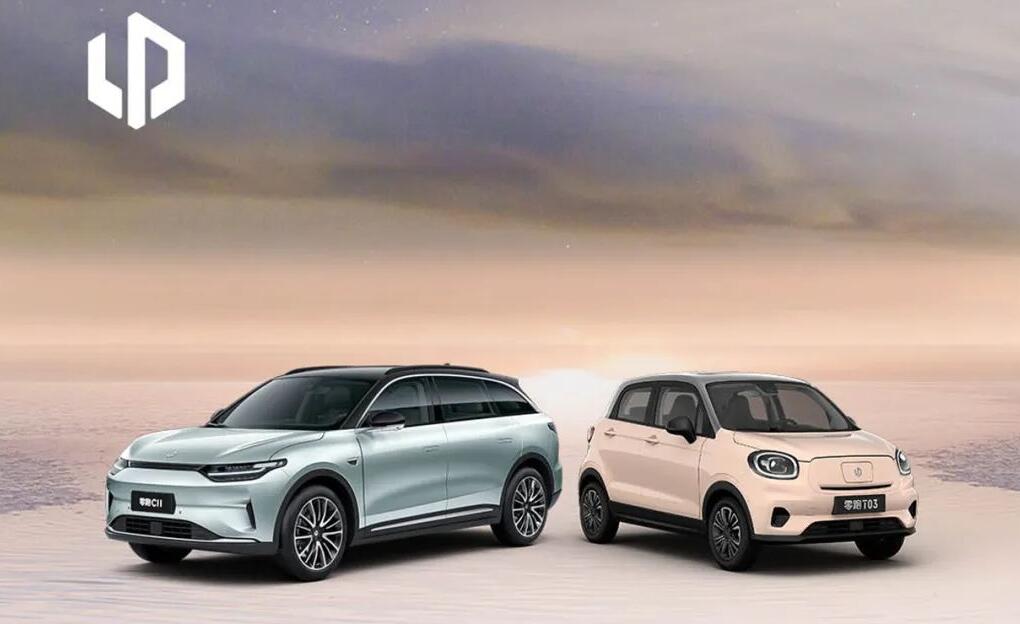 Leapmotor filed for a Hong Kong IPO last month and submitted its first version of a prospectus.

The prospectus did not disclose the number of shares Leapmotor hoped to issue or the amount of money it planned to raise. Last October, Bloomberg said the company's Hong Kong listing could raise at least $1 billion.