Zhou Xing, formerly vice president of the sales arm of SAIC-GM-Wuling, will join Xiaomi Auto as head of marketing in August.

Chinese smartphone giant Xiaomi is continuing to push forward with its car-building efforts, as another automotive industry luminary is joining the company.

Zhou Xing, formerly vice president of the sales arm of SAIC-GM Wuling, will officially join Xiaomi's car-making division, Xiaomi Auto, in August as head of marketing, reporting directly to chairman Lei Jun, according to a report by Yicai on Thursday. 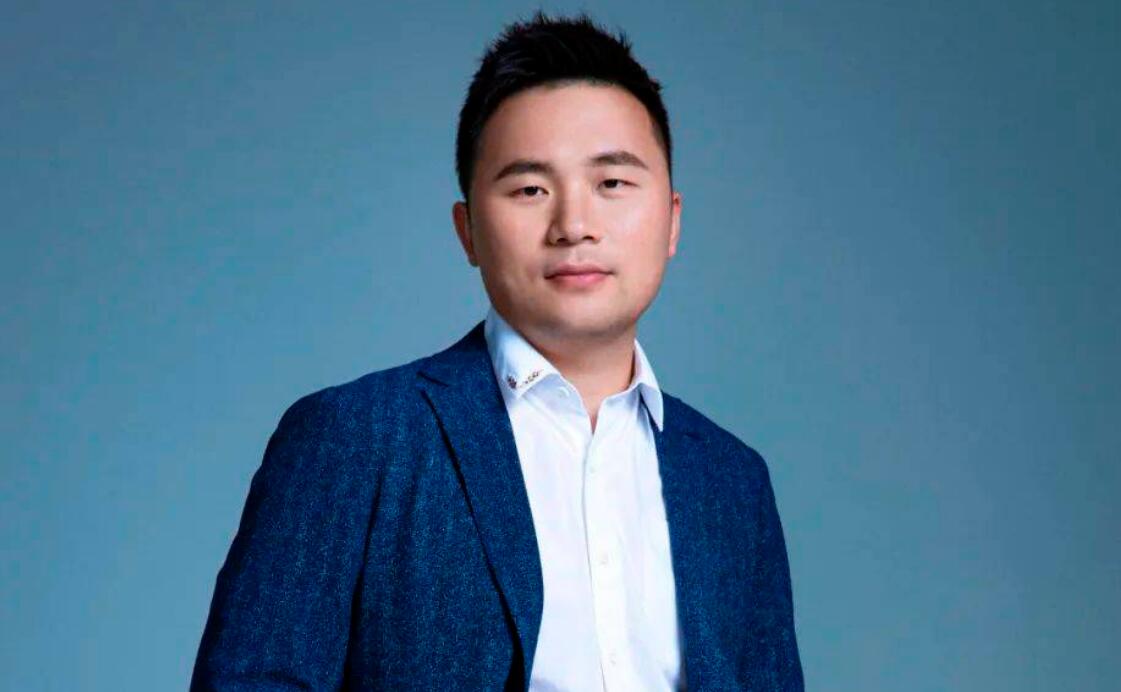 Zhou, 34, is already well known in China's auto sector despite his young age.

Zhou's fame in China has grown with the popularity of Wuling's Hongguang Mini EV.

The model sold 39,798 units in June and 188,653 units in the first half of the year, for a total of more than 800,000 units sold since its launch, according to the China Passenger Car Association.

The Hongguang Mini EV's low price is an important feature, but it has many competitors, so price is not the only reason for its success.

Catering to young people's preferences as well as trends is an important strategy for Wuling with the Mini EV model.

At the end of April last year, Wuling debuted the Mini EV Cabrio, a convertible version of the Mini EV, at the Shanghai auto show, and earlier this month, local media reported that the version would be officially launched in August.

In addition to these model variants, Wuling has many various marketing campaigns to keep it consistently gaining strong attention. 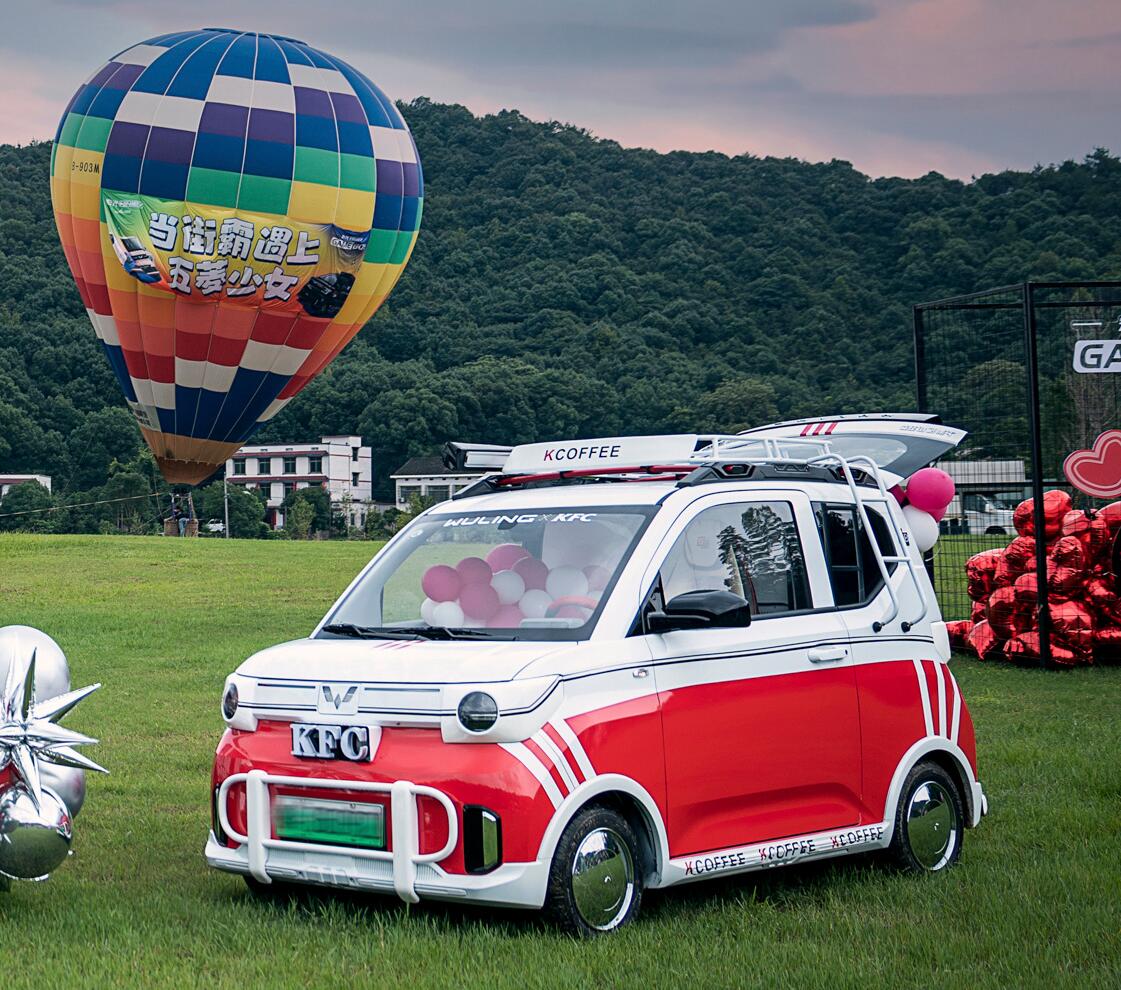 While the success of the Mini EV is not due to Zhou alone, he has been recognized for his marketing skills.

At the end of November last year, Xiaomi signed a contract with the Beijing Economic and Technological Development Area Management Committee to build a headquarters base for its auto business and its sales and R&D headquarters in Yizhuang, and will build an auto factory with an annual production capacity of 300,000 units.

Xiaomi's car-making progress is approaching a major point, with Lei set to have an engineering prototype of the company's first model unveiled at a public event in August, Sina Tech said on July 15, citing sources connected to the company and its partners.

Lei is so invested in Xiaomi Auto that he will spend almost two-thirds of his time in the office building where the auto business is located separately whenever he is based at Xiaomi's tech park, these people said.

On March 22, Xiaomi said in its fourth-quarter earnings report that its smart electric vehicle business was progressing beyond expectations, maintaining expectations of seeing the first model in full production in the first half of 2024.