The plant will be built in two phases, with an annual capacity of 150,000 vehicles in the first and second phases, respectively.

Smartphone giant Xiaomi today signed a contract with the Beijing Economic and Technological Development Zone Management Committee to officially announce the headquarters of the company's automotive business there. 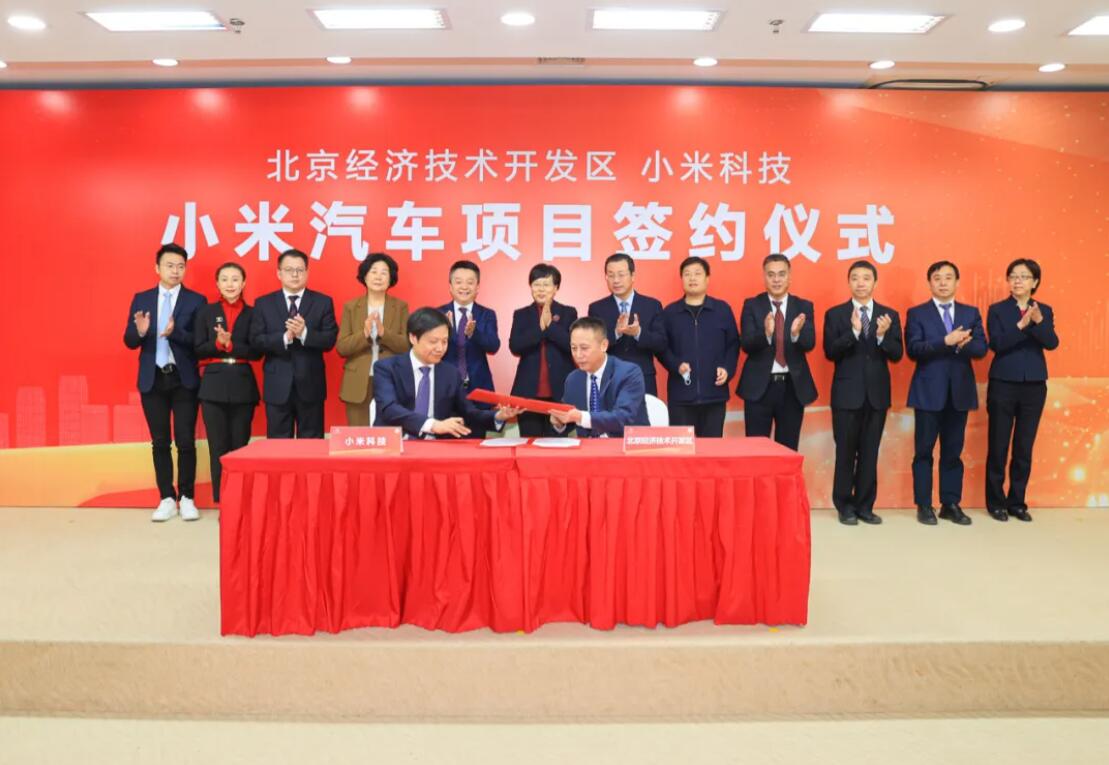 Xiaomi will build its automotive business headquarters base and its sales and R&D headquarters there, and will build a 300,000-vehicle-per-year car factory in two phases, according to an announcement posted on the official WeChat account of the Beijing Yizhuang Economic and Technological Development Zone.

Beijing Economic and Technological Development Zone will provide full support for Xiaomi's automotive business, pushing for early start and early production of the project to seize the high ground for future automotive industry development, officials from the zone said. 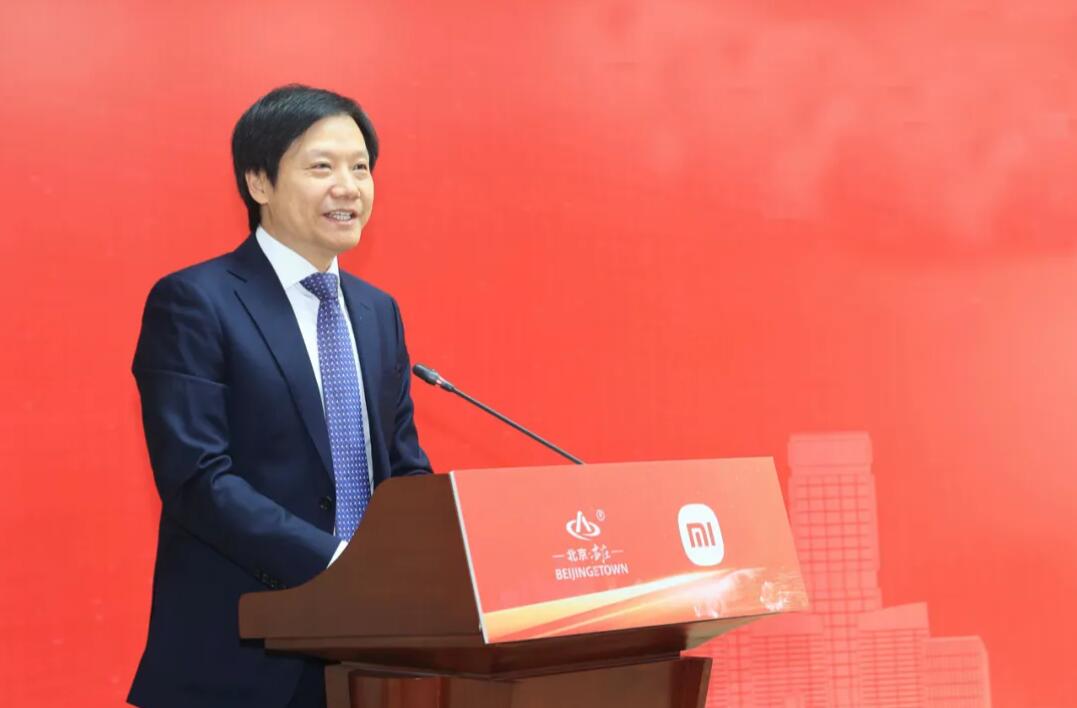 (Lei Jun, founder, chairman and CEO of Xiaomi, speaks at the signing ceremony.)

On March 30, Xiaomi announced on the Hong Kong Stock Exchange that it plans to set up a wholly-owned subsidiary to operate its smart electric vehicle business.

Xiaomi's initial investment in the automotive business will be RMB 10 billion ($1.54 billion), with an expected investment of $10 billion over the next 10 years.

Xiaomi did not specify the city where the business is located at the time, but information from data provider Qichacha suggests it was set up in Beijing's Economic and Technological Development Zone.

Speaking at an investor day on October 19, Lei said Xiaomi's car-making business was progressing far beyond his expectations, with the first car expected to be officially mass-produced in the first half of 2024.

He said electric vehicles have now transformed from a mechanical industry to an information industry, and Xiaomi would be lagging behind if it did not participate.

Xiaomi's business includes smartphones, smart home and smart office products, all of which are smart ecologies that have extreme expansion if properly integrated with electric cars, he said.