Xiaomi's chairman Lei Jun said last month that Xiaomi's first car is expected to be mass-produced in the first half of 2024. 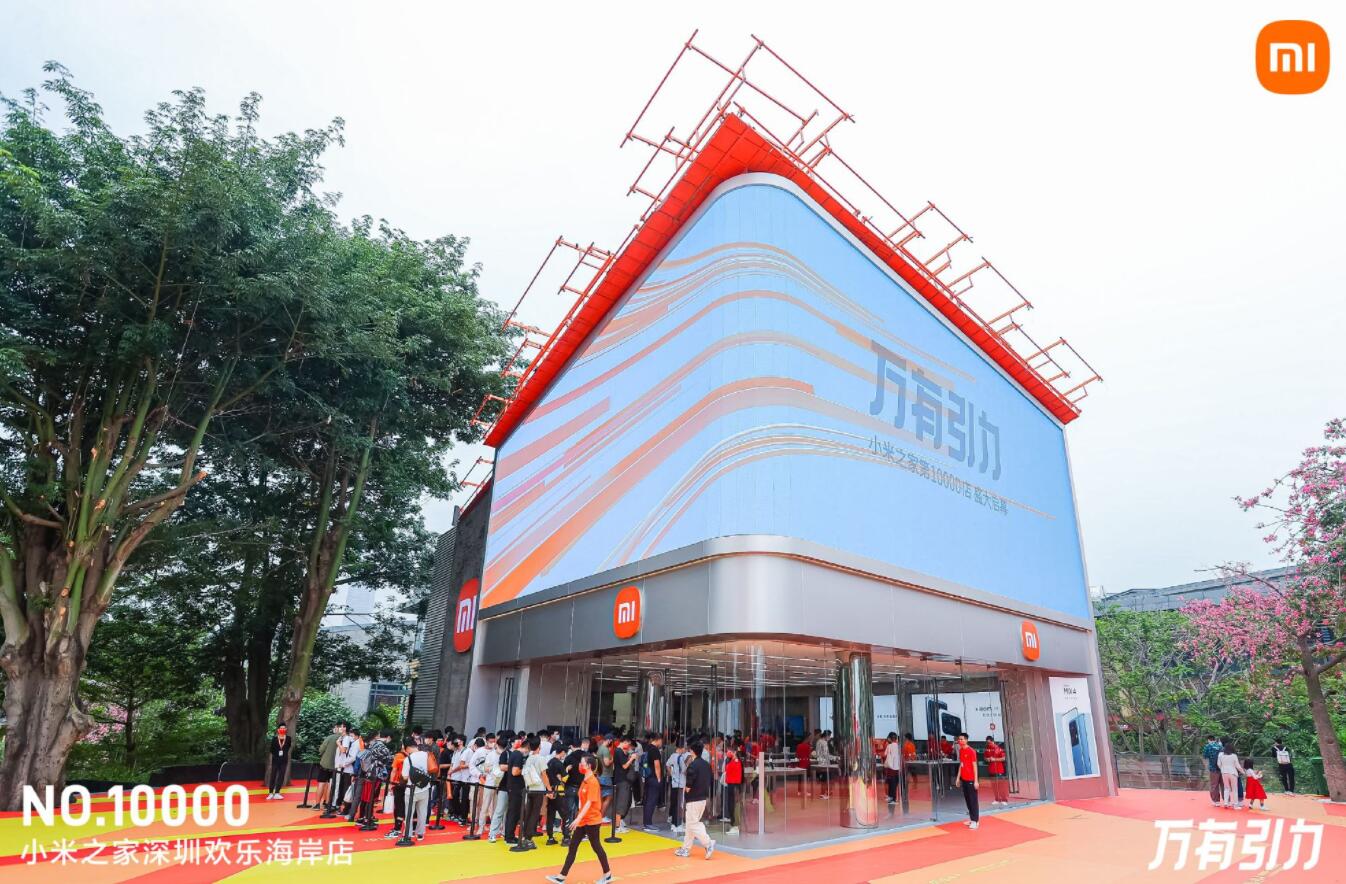 While its first model may not be mass-produced until 2024, Chinese smartphone giant Xiaomi's offline stores are already gearing up for the future of selling cars.

Xiaomi recently announced that it has surpassed 10,000 offline stores, with the company's partner and president of China region Lu Weibing casting the information in an interview with local media on Wednesday.

Xiaomi's 10,000th store in Shenzhen is the upgraded version 4.0, with 600 square meters of space and a more high-end image, Lu said.

Xiaomi will open more stores with larger areas in the future, which is also for the consideration of selling cars, he said.

Lei Jun, chairman of Xiaomi Group, said at an investor day on October 19 that Xiaomi's car-making business is progressing far beyond his expectations, with Xiaomi cars expected to be officially mass-produced in the first half of 2024.

He said that electric vehicles have now transformed from a mechanical industry to an information industry, and Xiaomi will be out of business if it does not participate.

Xiaomi's business includes smartphones, smart homes and smart offices, all of which are smart ecology and have extreme expansion if well integrated with electric cars, he said.

Xiaomi's car business has big ambitions, with plans to launch its first model in the first half of 2024 and a new car in each of the following three years, a 36kr.com report in early September said, citing people familiar with the matter.