Xiaomi to unveil engineering prototype of its first model in August, report says

At a public event in August, Xiaomi founder Lei Jun will have an engineering prototype of the company's first model unveiled, according to local media. 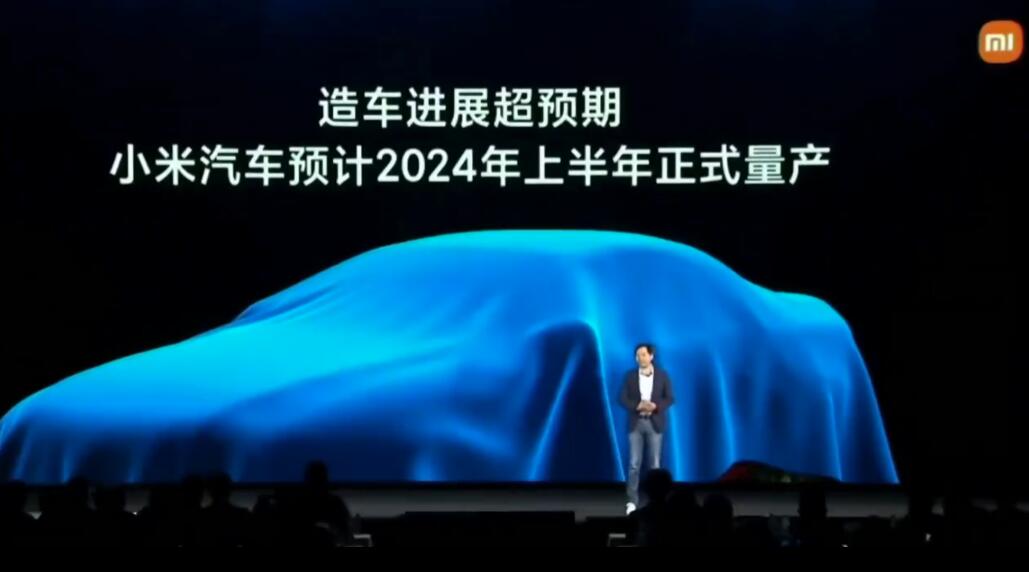 People may soon be able to see what the first model from Chinese smartphone giant Xiaomi (HKG: 1810, OTCMKTS: XIACF) will look like.

Xiaomi's car-making progress is approaching a major point, with its founder Lei Jun set to debut an engineering prototype of the company's first model at a public event in August, Sina Tech said today, citing sources connected to the company and its partners.

Lei is so invested in Xiaomi Auto that he will spend almost two-thirds of his time in the office building where the car business is located separately whenever he is at Xiaomi's tech park, these people said.

Xiaomi's engineering prototype will undergo a series of tests after its debut, including its first winter test, the people said, adding that other tests will also be conducted in parallel.

Xiaomi is aiming for a 2024 mass-production of its first model and is accelerating things, according to Sina Tech.

Xiaomi Auto has tapped a team from Shanghai HVST Automobile Design, which is also the design engineering team for the WM Motor concept Maven, according to the report.

Meanwhile, Xiaomi Auto has started hiring a PR director, meaning it is starting to move forward with marketing after the engineering prototype comes out, the report said.

Xiaomi officially announced it was joining the car-making bandwagon on March 30 last year, saying its first investment in the car business would be RMB 10 billion ($1.54 billion), with an expected investment of $10 billion over the next 10 years.

At the end of November last year, Xiaomi signed a contract with the Beijing Economic and Technological Development Area Management Committee to build the headquarters base of its auto business and its sales and R&D headquarters in Yizhuang, and will build an auto plant with an annual production capacity of 300,000 units.

The plant will be built in two phases, with annual production capacity of 150,000 vehicles in the first and second phases, respectively, an announcement at the time said, adding that Xiaomi's first car is expected to roll off the production line and achieve mass production in 2024.

On March 22, Xiaomi said its automotive business R&D team has grown to more than 1,000 people, and it will continue to expand R&D in core areas such as autonomous driving and smart cockpits in the future.

Chinese auto industry media Auto Bit reported in late March that Xiaomi will launch four models, including two models each in the A+ and B classes.

Xiaomi's models are aimed at the mid- to high-end market, with the mid-range model being the A+ class car in the price range of RMB 150,000-200,000 that will support L2+ autonomous driving, the report said, citing people familiar with the matter.