A blue vehicle with the words "Xiaomi Pilot Test" on its body has been spotted on the street, giving Xiaomi's car-making progress a lot of attention.

Chinese smartphone giant Xiaomi's car-making progress gained a lot of attention with an image of a testing vehicle circulating on Chinese social media on Thursday.

The image shared by Weibo blogger @德卤爱开车 shows a blue vehicle with the words "Xiaomi Pilot Test" on its body, seen on the street. 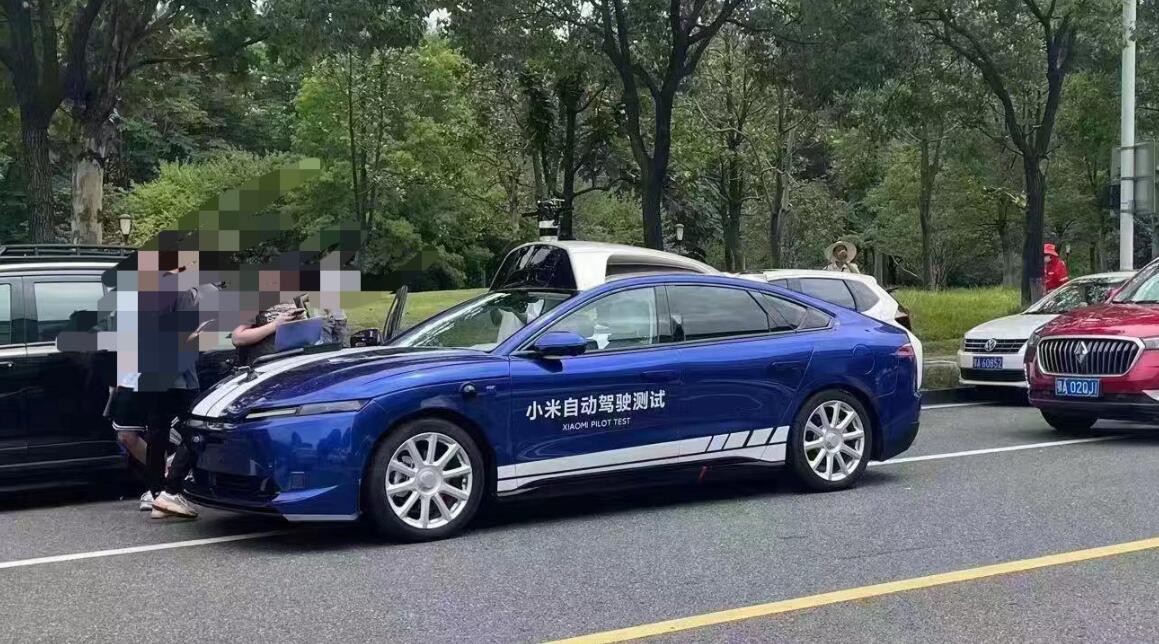 The vehicle's roof has a similar setup to many self-driving test vehicles, including a clearly raised module and a LiDAR.

After much discussion about the vehicle, Xiaomi responded today that it is not a vehicle that the company will be releasing, but is instead testing self-driving technology, according to local media outlet Cailian.

Sun Shaojun, the founder of local car consumer service platform Che Fans, said on Weibo today that he has learned that Xiaomi has purchased 200 BYD Han units for data collection.

More details about Xiaomi's own model will likely be available in September, Sun said. 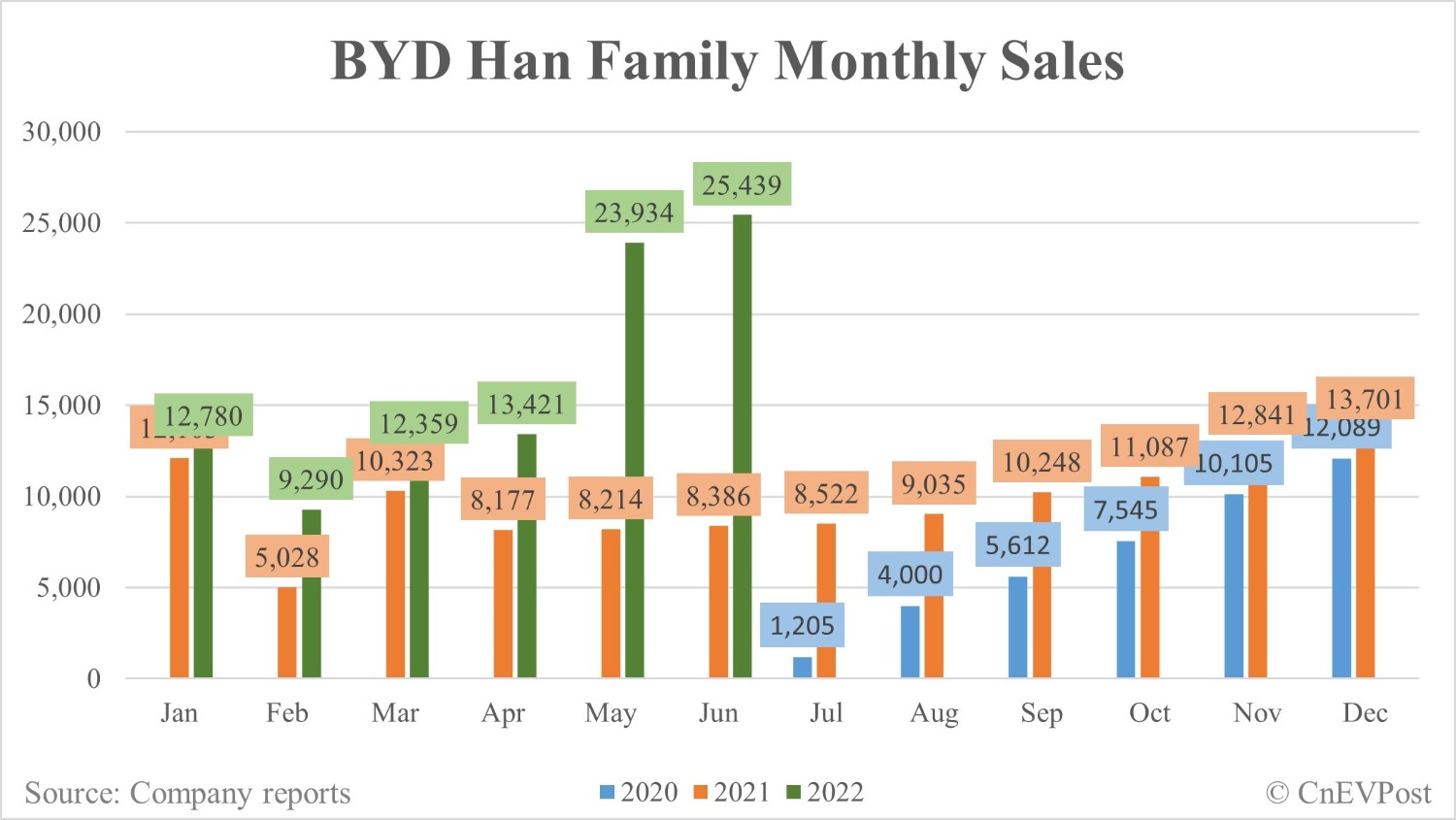 Xiaomi officially announced on March 30 last year that it was joining the car-making bandwagon, saying its initial investment in the car business would be RMB 10 billion, with an expected investment of $10 billion over the next 10 years.

At the end of November last year, Xiaomi signed a contract with the Beijing Economic and Technological Development Area Management Committee to build a headquarters base for its auto business and a sales and R&D headquarters in Yizhuang. It will build a car factory with an annual production capacity of 300,000 units, according to an announcement.

The plant will be built in two phases, with an annual production capacity of 150,000 vehicles in the first and second phases, respectively, the announcement said, adding that Xiaomi's first vehicle is expected to roll off the production line and achieve mass production in 2024.

Xiaomi's use of BYD vehicles for testing doesn't seem to come as a surprise, considering rumors earlier this year that it would use BYD's batteries.

Jidu unveiled the robot car concept ROBO-01 last month, and the production car is expected to start deliveries next year and have assisted driving capabilities ready right at the time of delivery, according to the company.

Unlike Jidu, which uses self-driving technology accumulated by Baidu in the past years, Xiaomi has no experience in the self-driving field, so it has acquired a start-up to speed up the development process.

"Driverless technology is actually at the heart of smart electric vehicles. We are determined to be deeply involved and hope to shorten the time to market for our self-driving cars with this acquisition," Wang said.