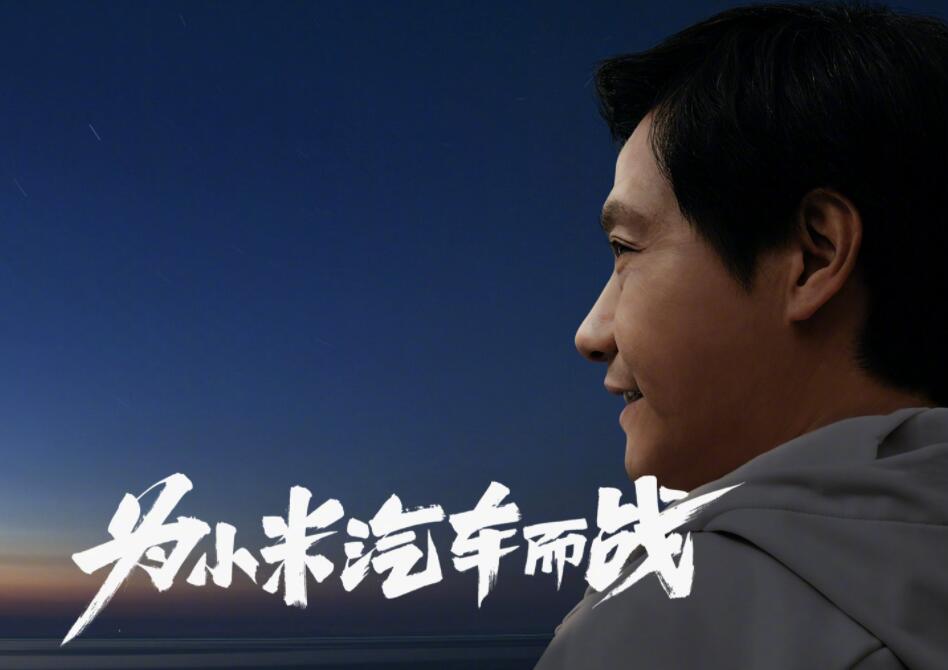 Chinese smartphone giant Xiaomi will launch four models, including two models each in the A+ and B classes, according to a report today by Chinese automotive industry media outlet Auto Bit.

Its high-end models are B-class cars in the price range of RMB 200,000-$300,000 that will support L3 autonomous driving, according to the report.

Xiaomi's engineering prototype is expected to be unveiled in the third quarter of this year, the report added.

Xiaomi officially announced on March 30 last year that it was joining the car-making bandwagon, saying its initial investment in the car business was RMB 10 billion, with an expected investment of $10 billion over the next 10 years.

At the end of November last year, Xiaomi signed a contract with the Beijing Economic and Technological Development Area Management Committee to build a headquarters base for its automotive business and its sales and R&D headquarters in Yizhuang. It will build a car factory with an annual production capacity of 300,000 units there, according to an announcement.

The plant will be built in two phases, with annual production capacity of 150,000 vehicles in the first and second phases, respectively, the announcement said, adding that Xiaomi's first car is expected to achieve mass production in 2024.

Xiaomi is expected to apply its successes in the cell phone and smart home industries to car manufacturing, the team said.