None of Lei's proposals submitted to two sessions last year were related to NEVs; this year, half of them are related to the industry. 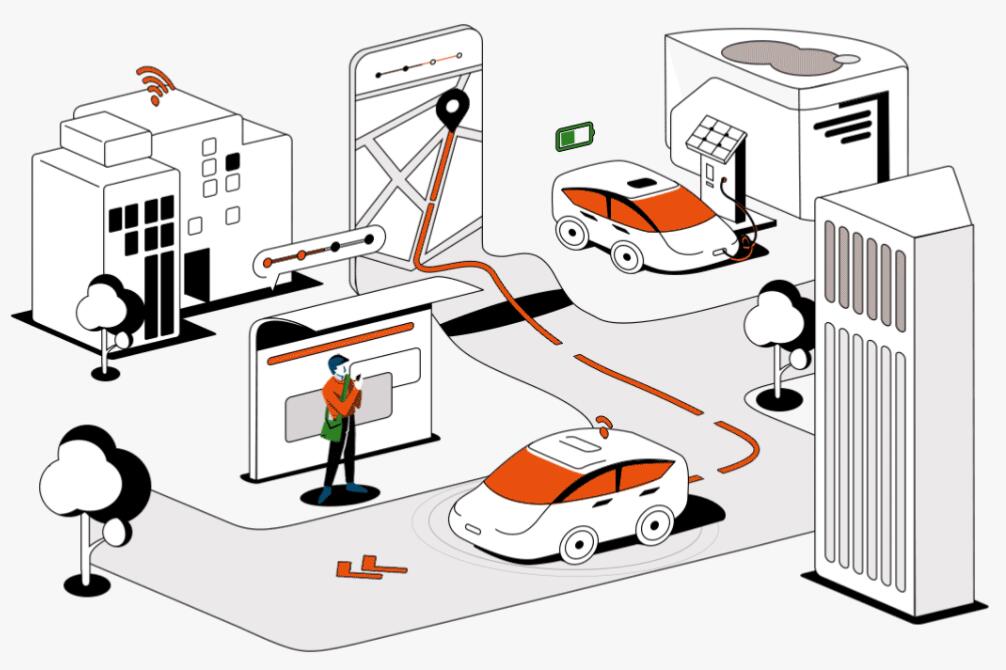 As China's most important annual political event approaches, attention is beginning to focus on proposals from entrepreneurs and officials.

Lei Jun, founder, chairman and CEO of smartphone giant Xiaomi, had none of his proposals related to new energy vehicles (NEVs) last year, and half of his four proposals this year are related to that.

In his proposal to this year's two sessions - the annual meetings of China's top legislature and political advisory body - Lei called for more policy support to accelerate the construction of high-power fast-charging infrastructure for NEVs.

The political event in China is held in the first half of March each year, and Xiaomi officially announced its entry into the car-making business on March 30 last year.

In his latest proposal, Lei said that high-power fast-charging stations are currently built by companies individually, lacking overall integrated planning in terms of layout, scale and technical indicators, and the level of interconnection is low, according to what Xiaomi's official WeChat account shared.

Lei also recommends advancing the development of technical standards and communication protocols and introducing a work plan for interconnection of high-power fast-charging piles.

China should develop a three-year special action schedule to prioritize the interconnection of existing high-power fast-charging piles in core business districts and highways, he said.

In addition to this recommendation, Lei suggested building a carbon footprint accounting system for NEVs and formulating a medium- and long-term development plan for carbon emission reduction in the NEV industry chain. 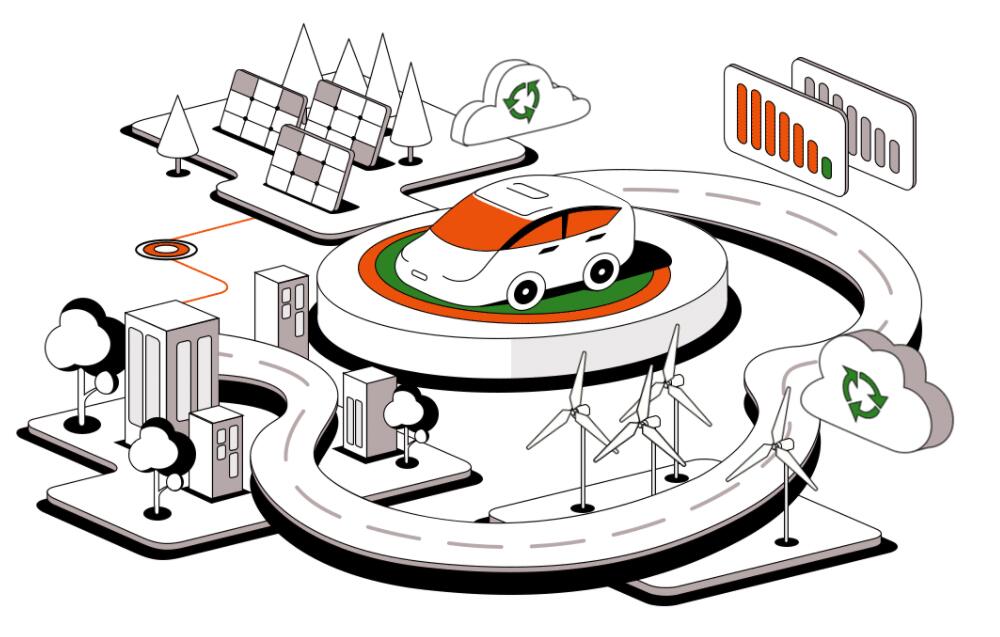 His other two proposals are related to public charity and e-waste recycling, respectively.

At the end of November last year, Xiaomi signed a contract with the Beijing Economic and Technological Development Area Management Committee to build an automotive business headquarters base and sales and R&D headquarters in Yizhuang, and will build a plant with an annual production capacity of 300,000 units.

The plant will be built in two phases, with an annual capacity of 150,000 vehicles in Phase I and Phase II, respectively, and Xiaomi's first car is expected to achieve mass production in 2024.