Xiaomi says its auto R&D team has grown to over 1,000 people

Xiaomi said its electric car business is progressing beyond expectations, maintaining its expectation of seeing the first model in mass production in the first half of 2024. 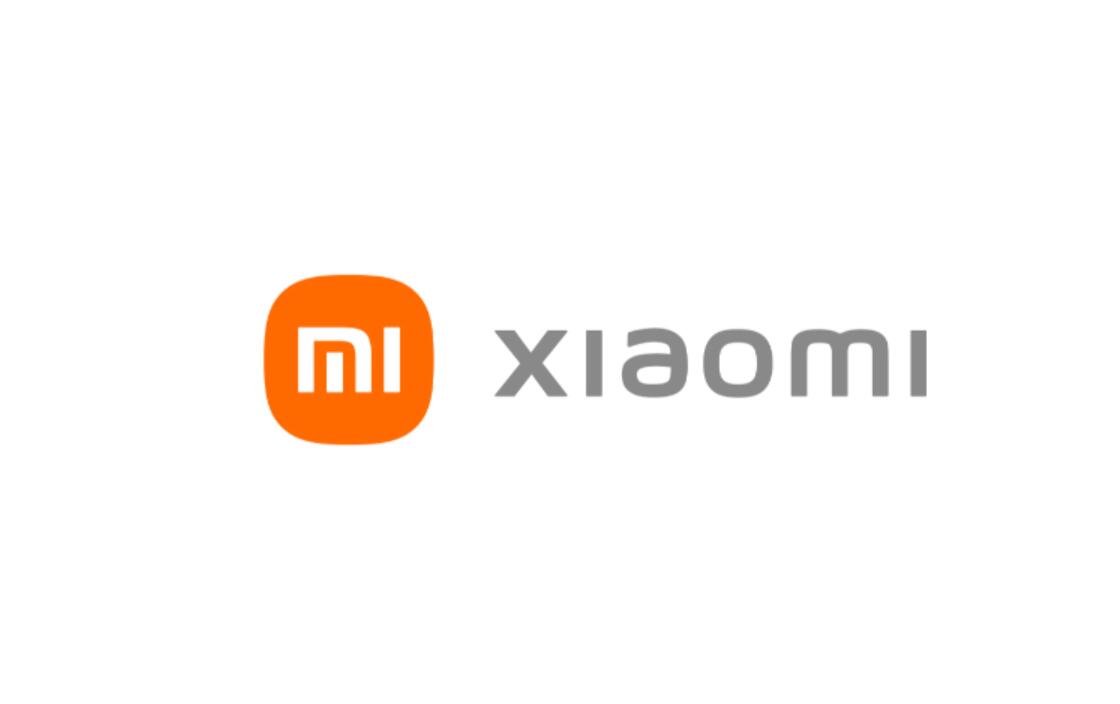 Xiaomi's automotive R&D team has grown to more than 1,000 people to date, the smartphone giant said today, adding that it will continue to expand R&D in core areas such as autonomous driving and smart cockpits in the future.

Xiaomi's smart electric vehicle business has progressed beyond expectations since it announced plans to build cars in March 2021, the company's announcement said, adding that it maintains its expectation to see the first model in mass production in the first half of 2024.

Earlier today, Chinese auto industry outlet Auto Bit reported that Xiaomi will launch four models, including two models each in the A+ and B classes.

Xiaomi's models are aimed at the mid- to high-end market, with the mid-range models being the A+ class cars in the price range of RMB 150,000 to RMB 200,000 that will support L2+ autonomous driving, the report said, citing people familiar with the matter.

Its high-end models are B-class cars with a price range of RMB 200,000-$300,000 that will support L3 autonomous driving, according to the report.

Luo Baojun, general manager of Xiaomi's Beijing-Tianjin regional branch, was quoted by several local media yesterday as saying that people will see an engineering prototype of Xiaomi in the third quarter, which will surely exceed imaginations.