It's not clear if Xiaomi intends to enter the pickup truck market in the future. China is currently easing restrictions on the movement of such vehicles in urban areas. 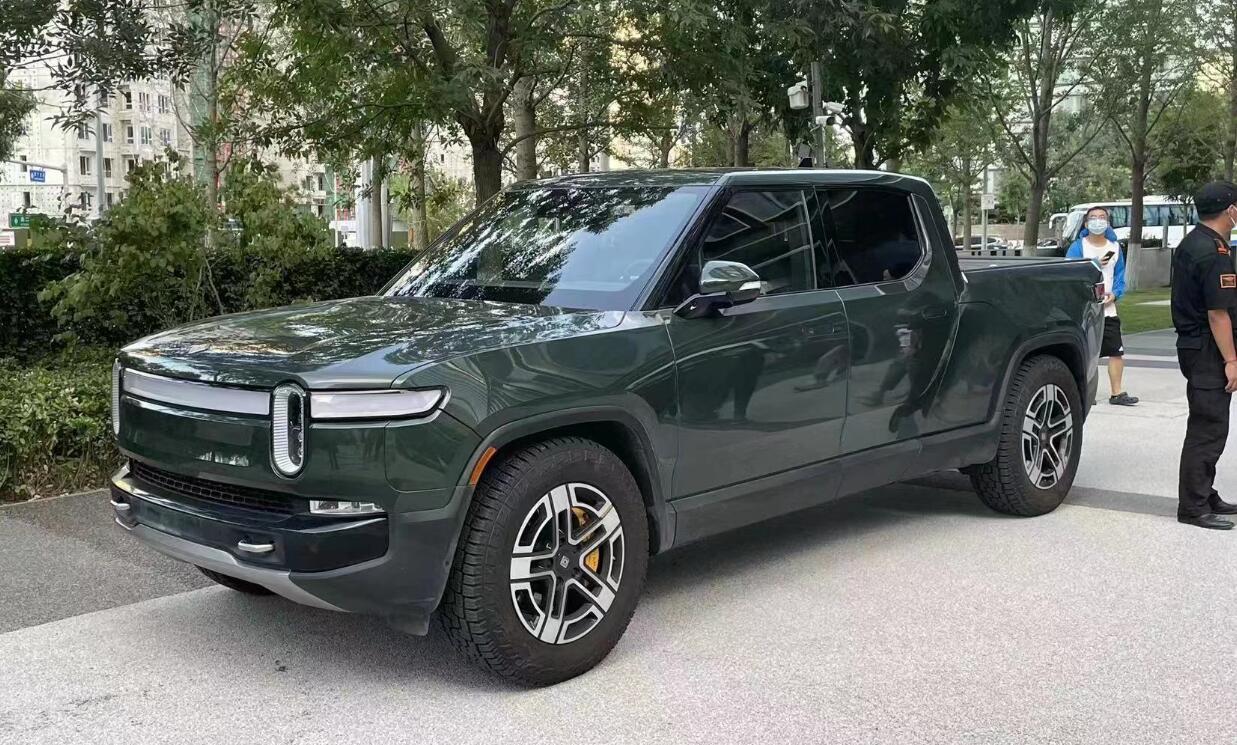 Chinese policy places a lot of restrictions on pickup truck access in cities, so such vehicles aren't common here, and there's little talk about them.

However, the Rivian R1T electric pickup from US electric vehicle startup Rivian Automotive (NASDAQ: RIVN) has made a rare appearance in China and is generating a lot of buzz in automotive circles.

The Rivian R1T showed up at Chinese smartphone giant Xiaomi's campus in Beijing, local automotive outlet Yiche said in a report Monday, adding that as an electric pickup, it is seen as one of the main competitors to Tesla's Cybertruck.

The presence of the Rivian R1T at Xiaomi's campus is closely linked to the smartphone maker's entry into the car-making world, the report noted. 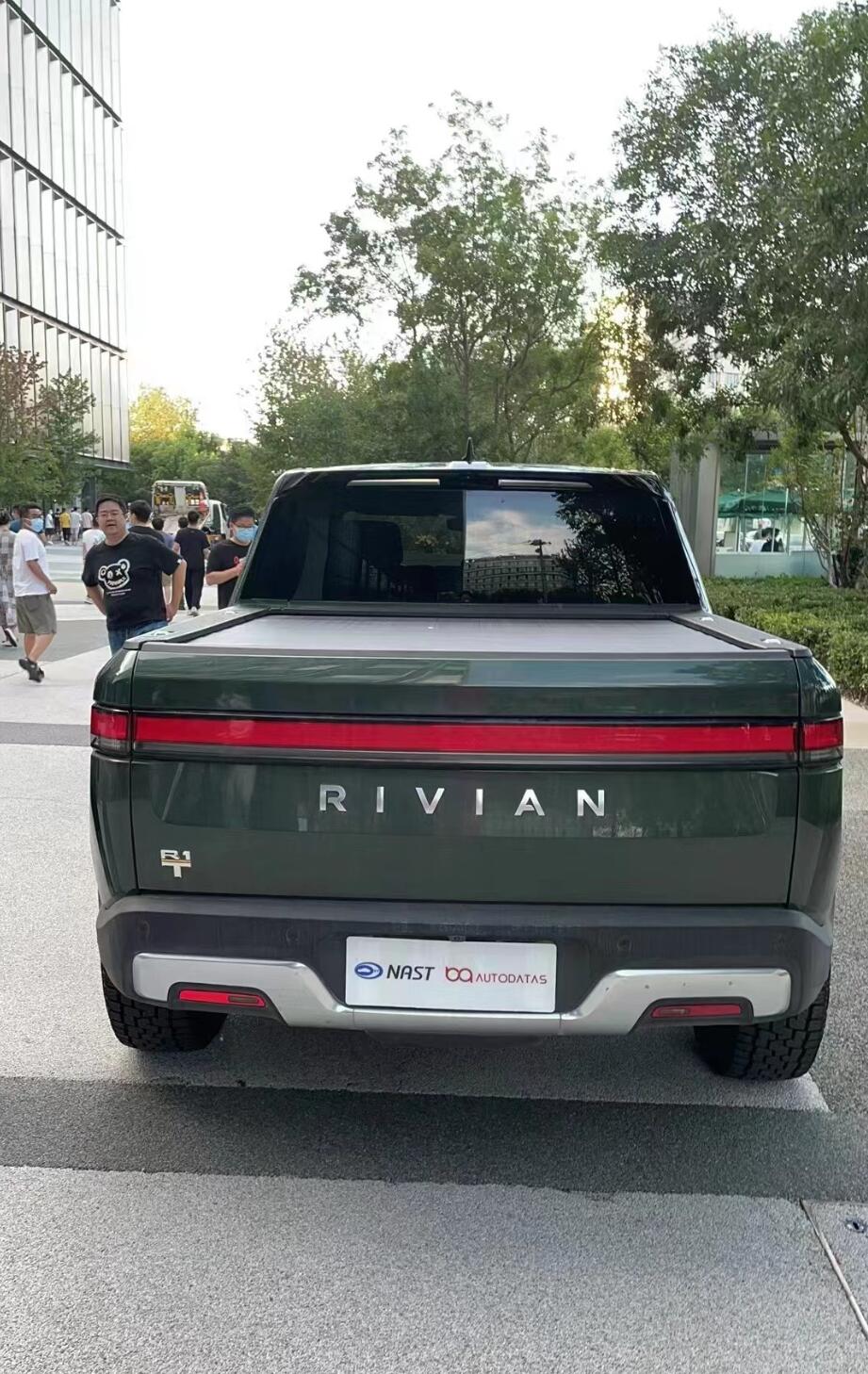 Xiaomi officially announced its entry into car-making on March 30 last year, saying its initial investment in the car business was RMB 10 billion ($1.54 billion), with an expected investment of $10 billion over the next 10 years.

The company announced on September 1 last year that it had officially completed incorporation of its auto business as Xiaomi Auto Co Ltd.

China is currently pushing to reduce restrictions on pickup truck movement in cities, and it's unclear whether Xiaomi will venture into the pure electric pickup segment in the future, Yiche's report noted.

Under the policies of many Chinese cities, pickup trucks are not allowed in core urban areas, on expressways or on elevated roads.

It's worth noting, however, that since April this year, China's State Council has twice issued documents calling for fine-tuned regulations on pickup truck access in urban areas and studying further easing of restrictions.

In the first half of the year, at least 24 provinces and cities issued documents on easing restrictions on pickup truck access in urban areas, allowing the auto industry to start paying more attention to this segment.

Radar was created for a new generation of global consumers who demand vehicles that are as sustainable as their adventures in nature, Geely said, clearly targeting the rapidly emerging demand for camping in China.

Along with the brand's launch, Radar unveiled its first electric lifestyle pickup, the Radar RD6, which will begin deliveries in the fourth quarter of 2022.

Back to Xiaomi, the company signed a contract with the Beijing Economic and Technological Development Area Management Committee at the end of November last year to build an automotive business headquarters base and sales and R&D headquarters in Yizhuang, as well as a car factory with an annual production capacity of 300,000 units.

On July 15, Sina Tech reported that Xiaomi's car-building progress is approaching a major point, with its founder Lei Jun set to have an engineering prototype of the company's first model unveiled at a public event in August.