Convertible version of Mini EV said to be launched in August

One of the best-selling electric vehicles (EVs) in China, SAIC-GM-Wuling's Hongguang Mini EV had been offered in additional versions, including the Macaron and GameBoy, in addition to the regular version. Now, a new, cooler-looking version appears to be around the corner as well.

A convertible version of the Hongguang Mini EV, the Mini EV Cabrio, will officially be launched in China in August, local media outlet Cheshi reported today, without revealing the source of the information.

Wuling first showed the Mini EV Cabrio at the Shanghai auto show at the end of April last year, and here are some pictures taken by CnEVPost at the time. 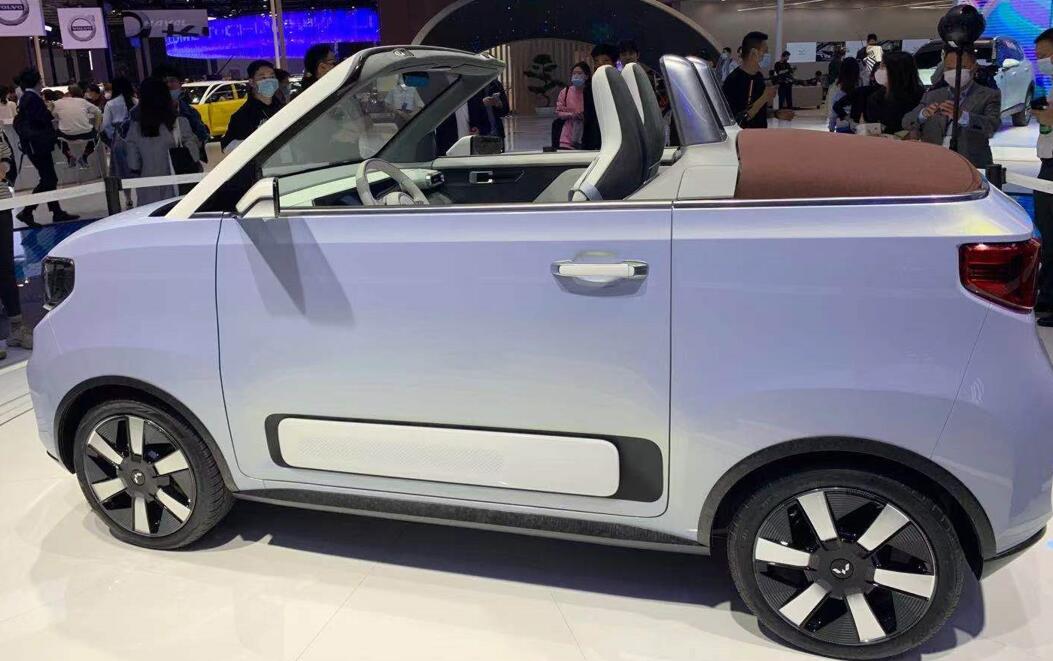 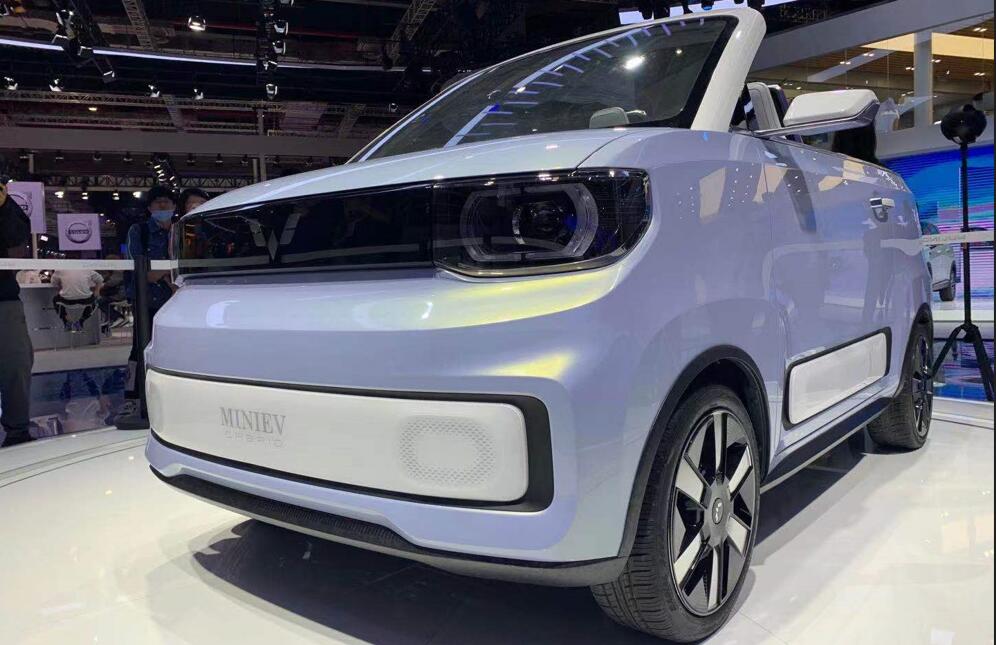 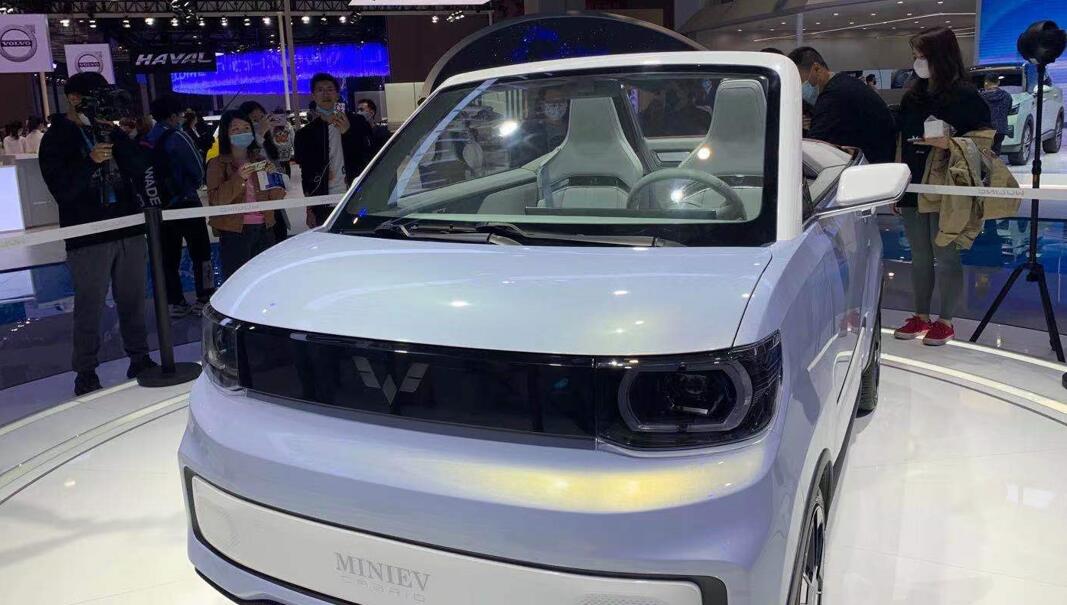 The model features a power soft top that stows essentially level with the body, according to information previously released by Wuling.

A poster previously released by Wuling shows the car with additional trim strips around the body in a different color than the body and silver emblems on the front for a more stylish look.

Last October, the Mini EV Cabrio was spotted testing on the road, only the body was covered in camouflage.

The Mini EV Cabrio will be powered by a single motor with a maximum power of 30kW and a top speed of 100 km/h, according to Cheshi's report.

SAIC-GM-Wuling's overall June sales topped 120,000 units, up 29 percent from a year earlier, according to the company's figures released earlier this month.

Earlier today, SAIC-GM-Wuling announced on Weibo its official entry into the hybrid market, saying the move is a commitment to creating a new mobility option that everyone can own.