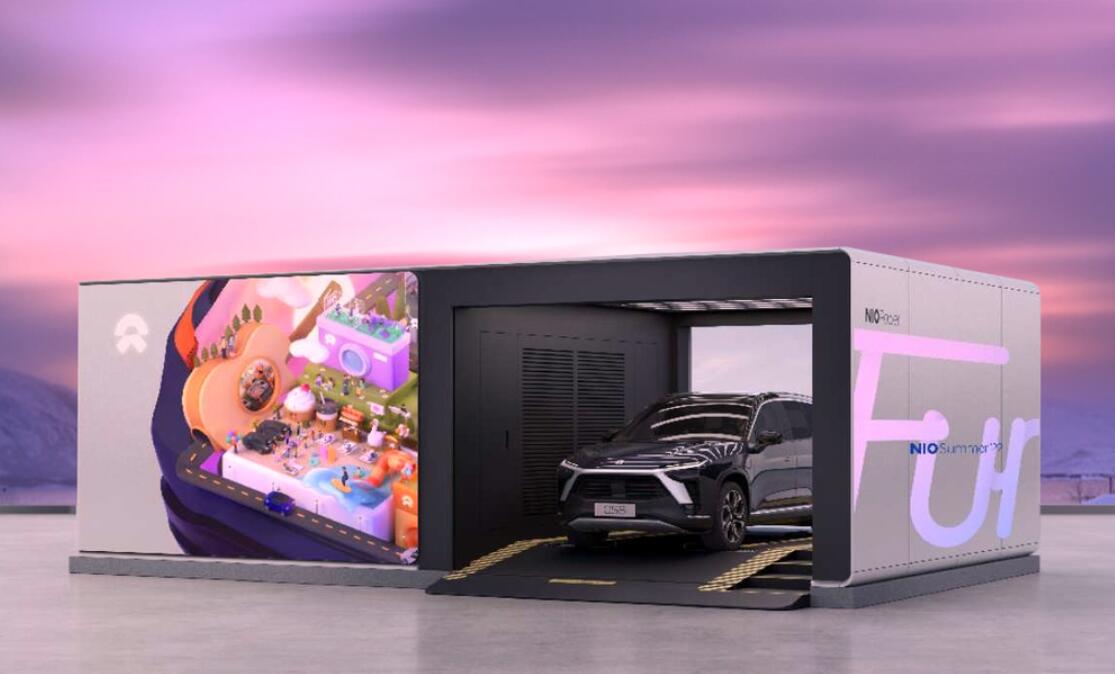 The company is inviting users in Norway to submit their painting designs, after announcing late last month that it was giving Chinese owners the chance to put their creations on the walls of select battery swap stations.

NIO will provide two battery swap stations for the campaign to showcase the drawings of two Norwegian users, according to a post published today by the Chinese version of the NIO App.

The Norwegian users whose artworks are selected will be able to decide which Chinese city's battery swap station they want to put their artwork on.

Local users have until August 3 to submit their designs, according to the information posted on the Norwegian version of the NIO App. 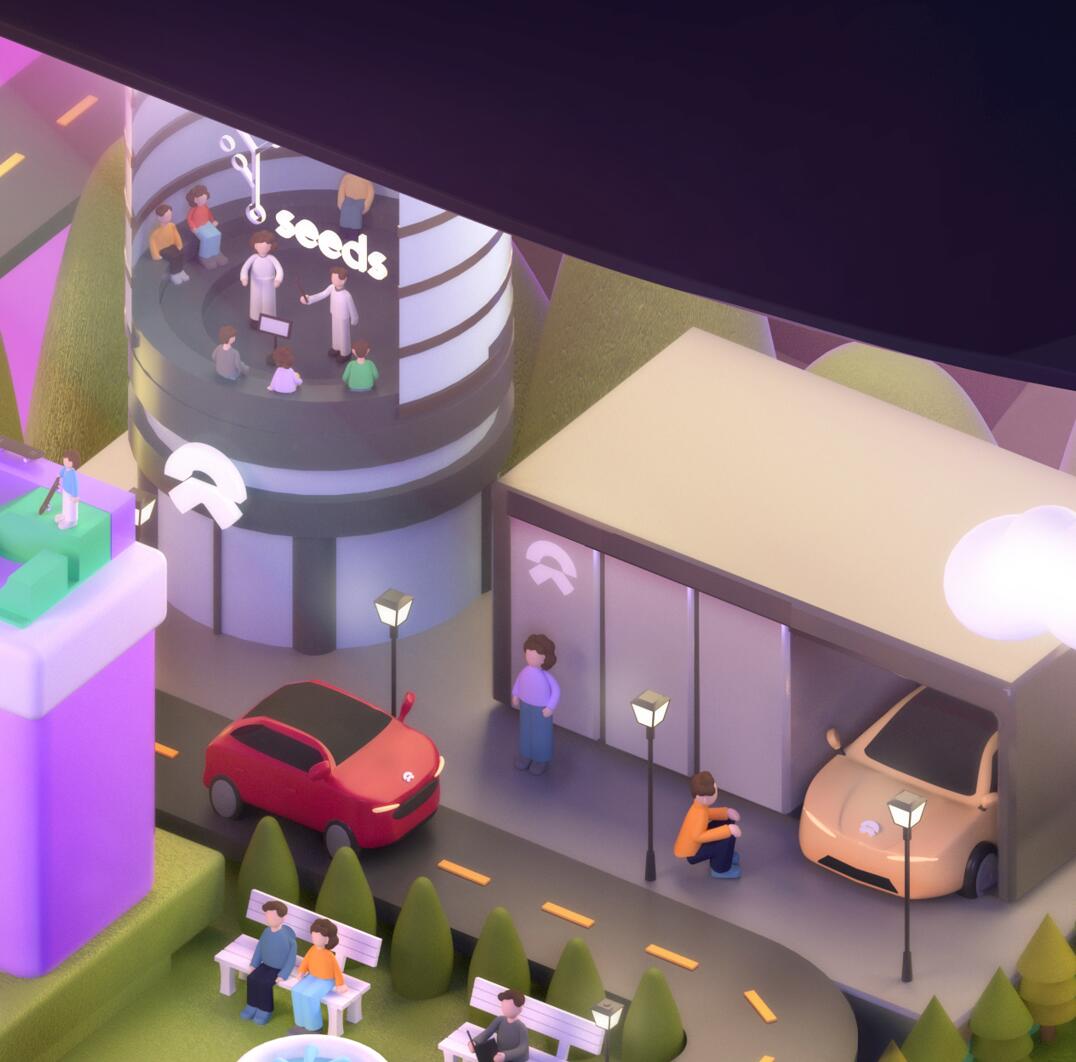 According to the Chinese version of the NIO App, NIO's design experts will decide the five entries in the preliminary round on August 16, and the final two winners will be voted by Norwegian users on August 17.

The two winning entries are expected to be printed on two battery swap stations in China by the end of August.

On June 21, NIO launched a campaign to motivate existing owners to invite their friends for test drives. Between June 20 and August 28, owners will receive a digital mystery box for every friend they invite for their first NIO vehicle test drive.

Each mystery box will contain a gift, and one of the most notable gifts is the opportunity to paint the walls of NIO's battery swap stations.

According to information released by NIO today, two users have already won the opportunity, from Shanghai and Changzhou, Jiangsu province.

The artworks that these two users decide to paint will be printed on the walls of the battery swap stations of their choice later this month.

Back in Norway, NIO plans to open its second NIO House in the country at Strandgata 15 in Bergen, with a total area of 312 square meters, according to the Norwegian version of the NIO app posted at the end of May.

NIO officially launched the ES8 in Norway on September 30, 2021, and its first local NIO House, located at Karl Joans Gate 33 in downtown Oslo, was open for business from October 1.

The first local NIO Service Center was opened in Norway on May 12 and the 500th NIO ES8 in the country was delivered at the opening ceremony.