NIO opened the first local NIO Service Center in Norway on May 12. 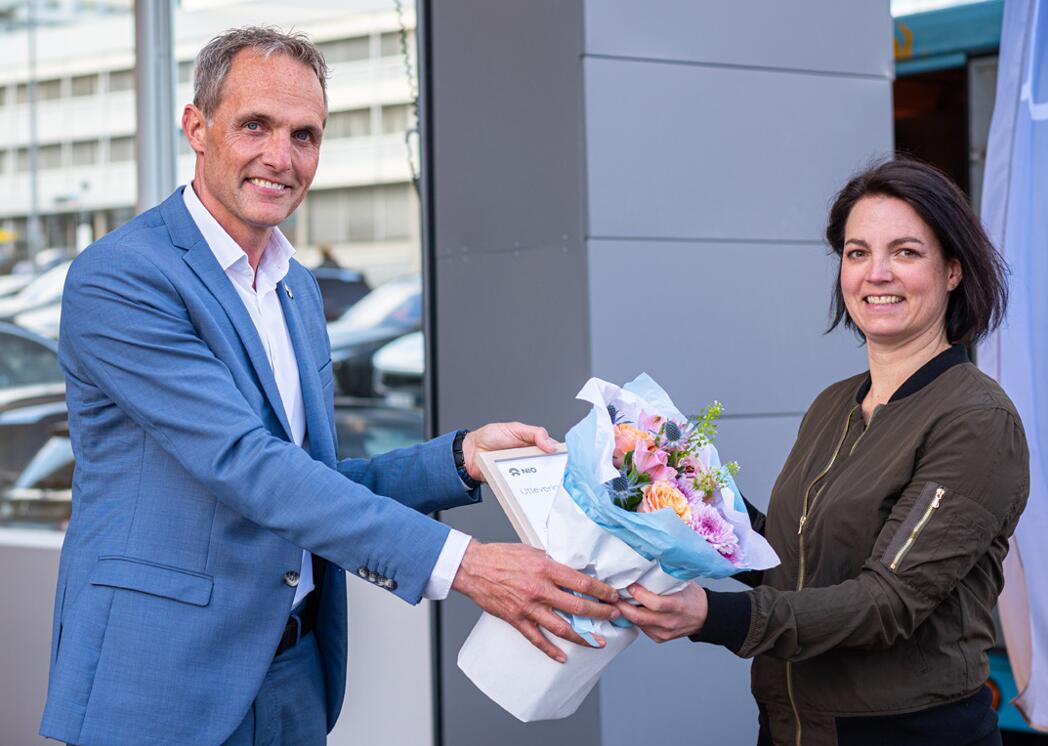 NIO (NYSE: NIO, HKG: 9866) has seen a milestone in Norway, its first stop in overseas markets.

The Chinese electric vehicle (EV) maker opened its first local NIO Service Center in Norway on May 12 and delivered its 500th vehicle in the country at the opening ceremony, according to information shared Friday on the Norwegian version of the NIO app.

The vehicle, an NIO ES8 Signature Edition, was delivered to a lady by Marius Hayler, General Manager of NIO Norway & Denmark. 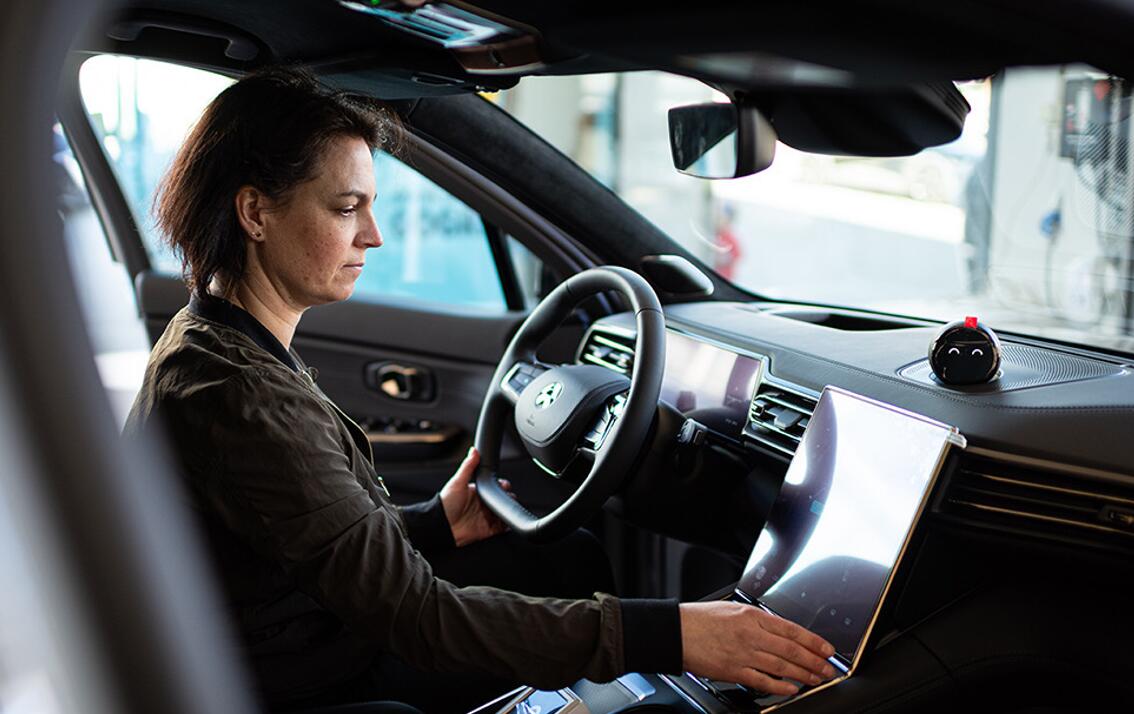 "This is an important milestone for NIO Norway and a visible proof of the warm reception NIO has received in Norway," the NIO app article wrote in Norwegian. 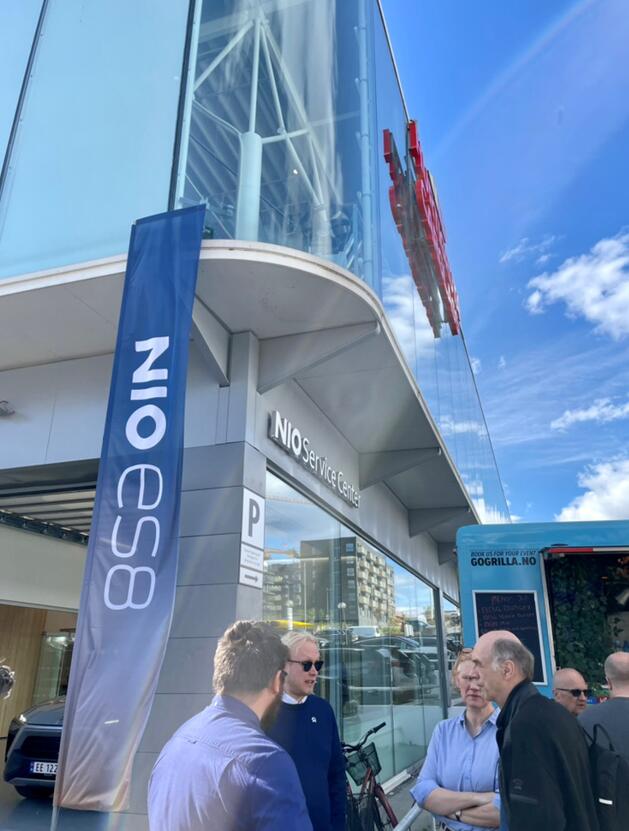 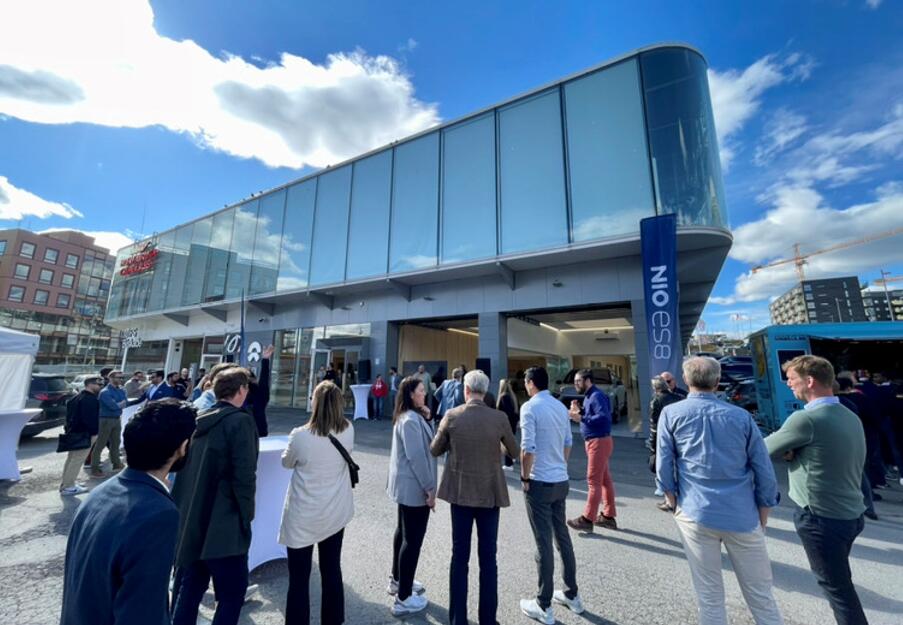 NIO announced its official entry into Norway, the company's first stop overseas, on May 6 of last year. Its first model offered in Norway is the ES8 SUV, and its flagship sedan, the ET7, is also expected to be available in the country this year.

In a conference call after announcing its third quarterly report on November 10 last year, NIO founder, chairman and CEO William Li said the company will enter at least five European countries, including Norway, in 2022, all offering products based on the NT 2.0 platform, while the ES8 based on the NT 1.0 platform will only be available in Norway.

In Norway, NIO has partnered with LeasePlan, one of Europe's largest car rental companies, in addition to selling vehicles through its own NIO House.

Consumers can order the NIO ES8 directly through LeasePlan or the NIO website, or they can order it at NIO House Oslo, where LeasePlan will be offering LeasePlan-operated leasing services, according to a statement from LeasePlan late last year.

It's worth noting that Norway is not a very big market, especially compared to China.

NIO just saw a major milestone in China, delivering its 200,000th production vehicle since its inception on Sunday.

This latest development means that NIO has delivered 2,088 vehicles in China in the first half of May, taking into account cumulative deliveries of 197,912 units as of April 30.