NIO's second NIO House in Norway is expected to open in the third quarter, one year after the opening of NIO's first showroom in the country. 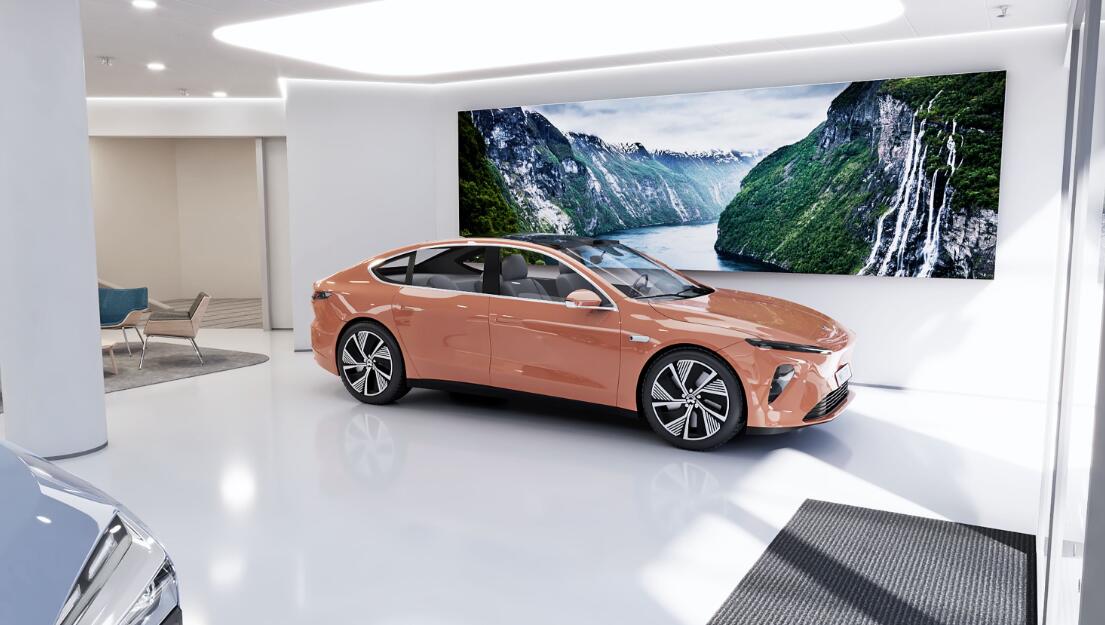 NIO (NYSE: NIO, HKG: 9866, SGX: NIO) plans to increase its presence in Norway as it gets its business on track in the Nordic country.

The Chinese electric vehicle (EV) maker plans to open its second NIO House in the country at Strandgata 15 in Bergen, with a total area of 312 square meters, according to a post Wednesday from the Norwegian version of the NIO app.

"NIO is a premium car brand and will create a premium user experience. We are pleased to have found premises that reflect this in Strandgata 15 and are convinced that the users will be rejuvenated," says Marius Hayler, CEO of NIO Norway.

The new NIO House is expected to open in the third quarter, one year after the opening of NIO's first showroom in Norway.

NIO officially launched the ES8 in Norway on September 30, 2021, and its first local NIO House, located at Karl Joans Gate 33 in downtown Oslo, opened for business on October 1.

NIO announced plans last year to build battery swap stations in five Norwegian cities, with the goal of having 20 facilities in Norway by the end of 2022.

The first local NIO Service Center was opened in Norway on May 12, and the 500th vehicle in the country was delivered at the opening ceremony.

At the launch event announcing its entry into the Norwegian market on May 6 last year, NIO founder, chairman and CEO William Li said that the company wanted to serve local users in Norway with the same level of service as it offers in China.

Qin Lihong, NIO's co-founder and president, said that the company has no sales target for the Norwegian team and that sales are relatively small compared to China in the foreseeable future. 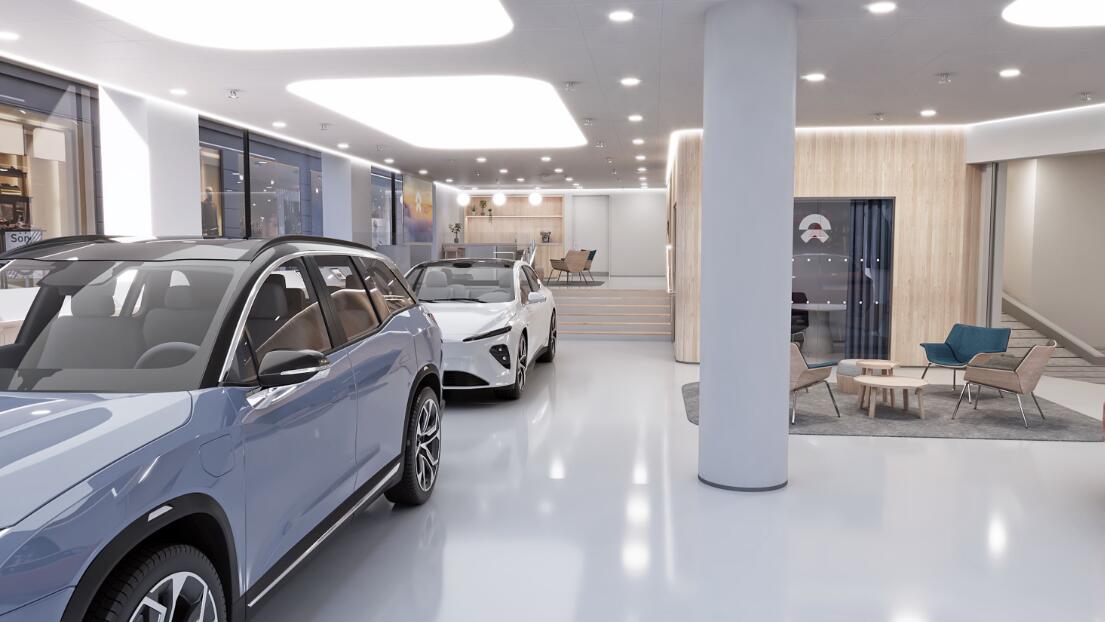 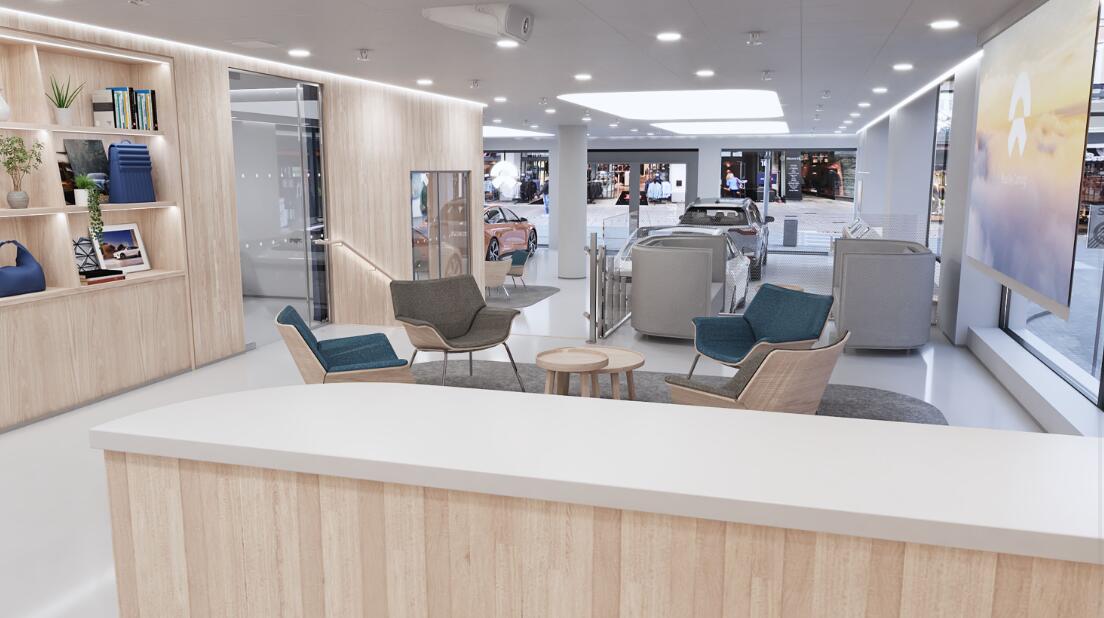 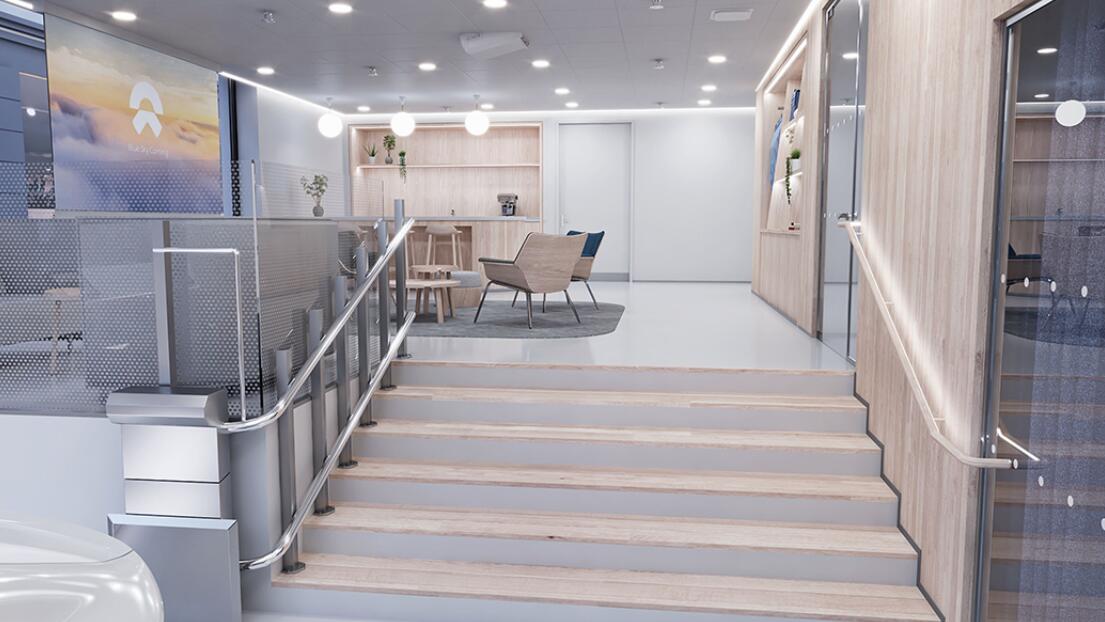