The product includes two versions with one and two DRIVE Orin chips, with mass production set to begin in the fourth quarter. 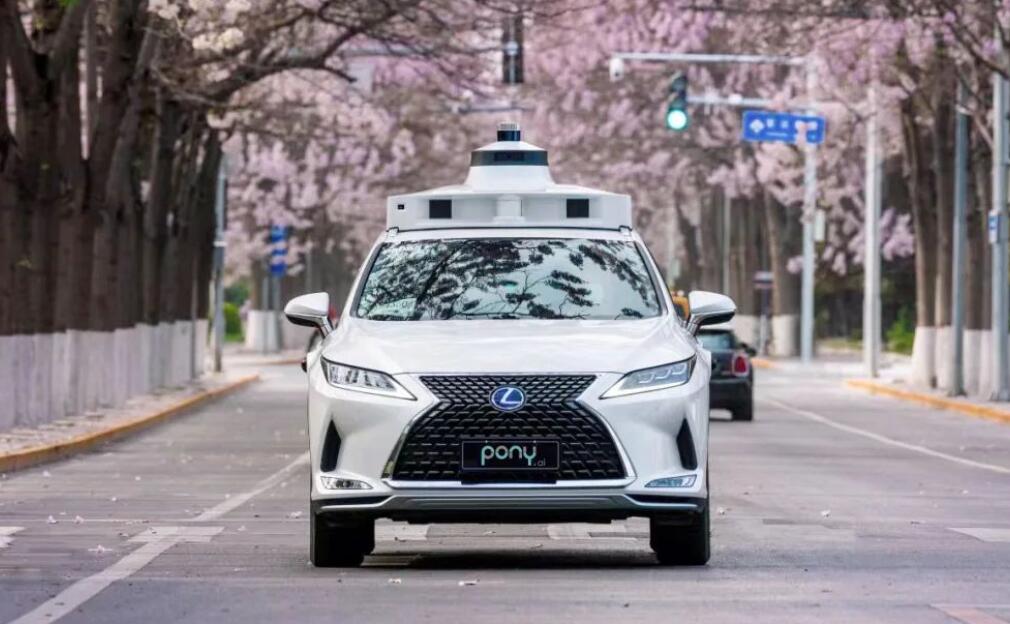 Pony.ai, a Chinese self-driving startup backed by Toyota Motor and NIO Capital, has begun delivering samples of its self-driving controller built on Nvidia chips to customers, marking an important development in its business.

Pony.ai officially delivered samples of its Autonomous Driving Controller (ADC), based on Nvidia's DRIVE Hyperion computing architecture and DRIVE Orin system-on-chip, to customers, the company said today, adding that mass production of the domain controller will begin in the fourth quarter.

The ADC is available in two versions, with one and two DRIVE Orin chips, with 254 TOPS and 508 TOPS of computing power, respectively. 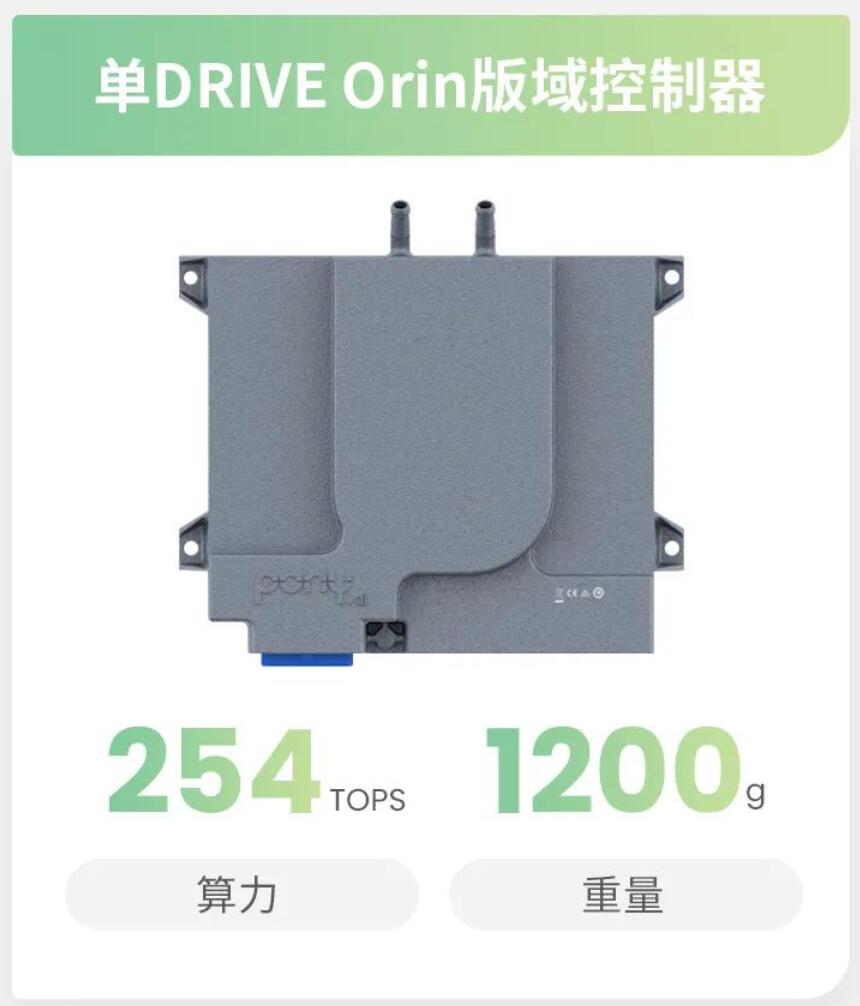 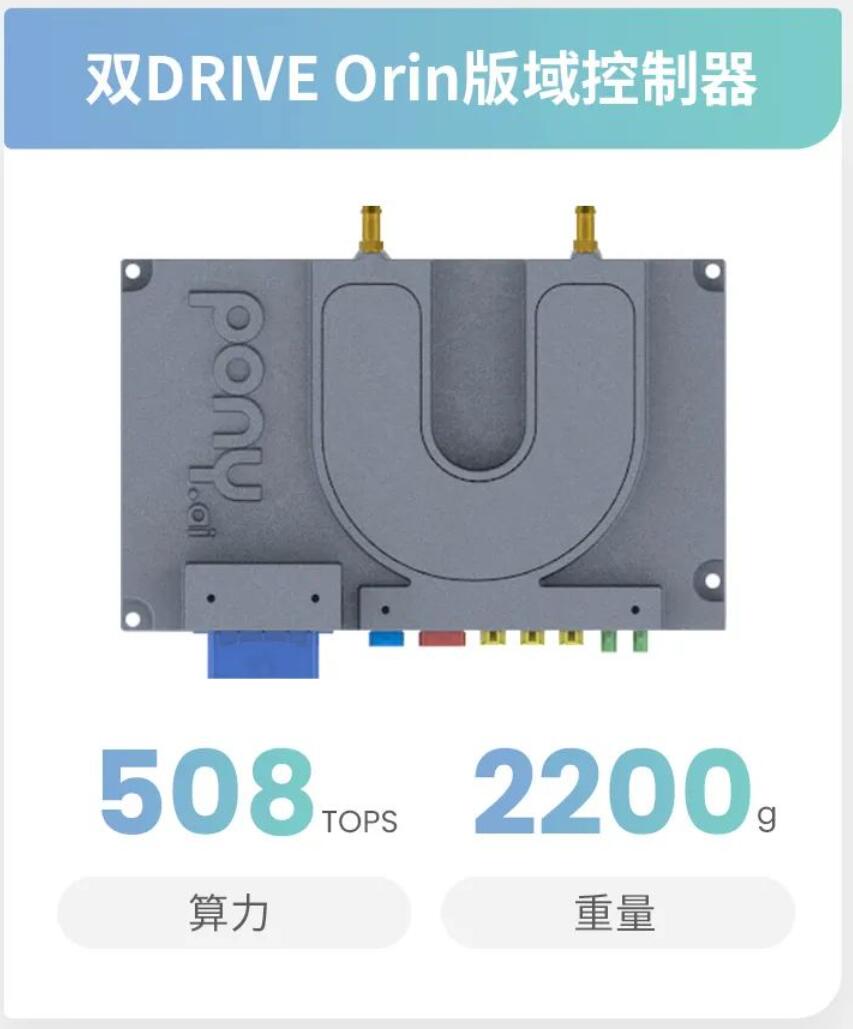 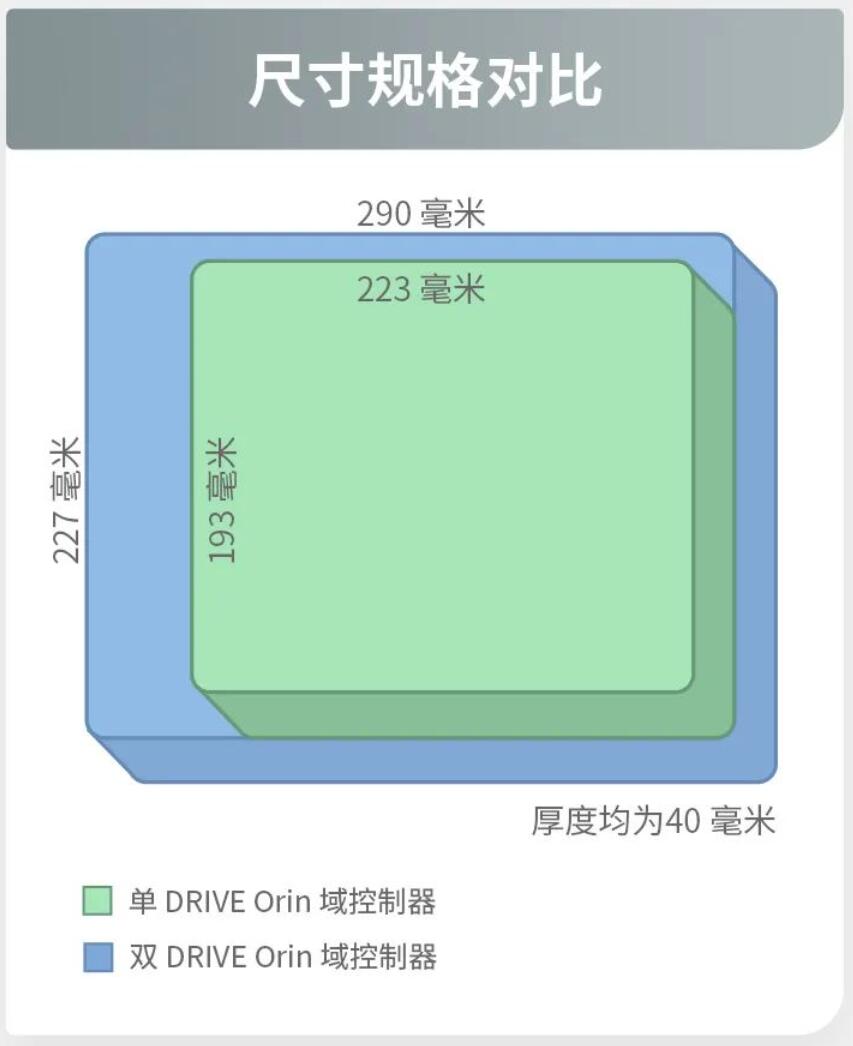 With the ADC and Pony.ai's self-driving hardware and software, vehicles can perform a variety of smart driving functions on busy urban open roads as well as expressways, the company said.

These scenarios include following and merging on congested roads, autonomous lane changes based on navigation, overtaking, U-turns, signal recognition or passing through intersections without traffic lights, detours in construction and accident areas, ramp access and merging onto main roads, and automatic toll booth passage.

By working with Nvidia to develop a one-stop computing platform solution, the Pony.ai team was able to gain insight into the key features of Nvidia DRIVE, accelerating the process of mass production, said Peng Jun, its co-founder and CEO.

The performance of Pony.ai's self-driving domain controller has enabled a large number of application scenarios and scale deployment of self-driving technology, Peng added.

Pony.ai has been running Nvidia DRIVE Orin-based self-driving road tests since January of this year and continues to optimize software performance for ultra-low latency real-time operation, the company said.

The company's self-driving fleet will use Nvidia DRIVE Orin chips as the central computing and AI engine, it said.

Pony.ai is one of the first self-driving technology companies to design a portfolio of domain controllers in different configurations based on one or more Nvidia DRIVE Orin chips and Nvidia Ampere architecture GPUs, it said.

The portfolio will support large-scale deployments of self-driving passenger cars as well as commercial vehicles and accelerate the realization of Pony.ai's vision of creating great virtual drivers, the company said.

Founded in late 2016, Pony.ai has R&D centers in Silicon Valley, Guangzhou, Beijing and Shanghai, as well as local Robotaxi operations.

In late 2019, NIO Capital said it invested in Pony.ai when it announced the completion of a more than $200 million fundraising for an undisclosed amount.