NIO's move in Hungary is to meet its need to build battery swap stations in Europe, local media said, citing an unnamed insider at the company. 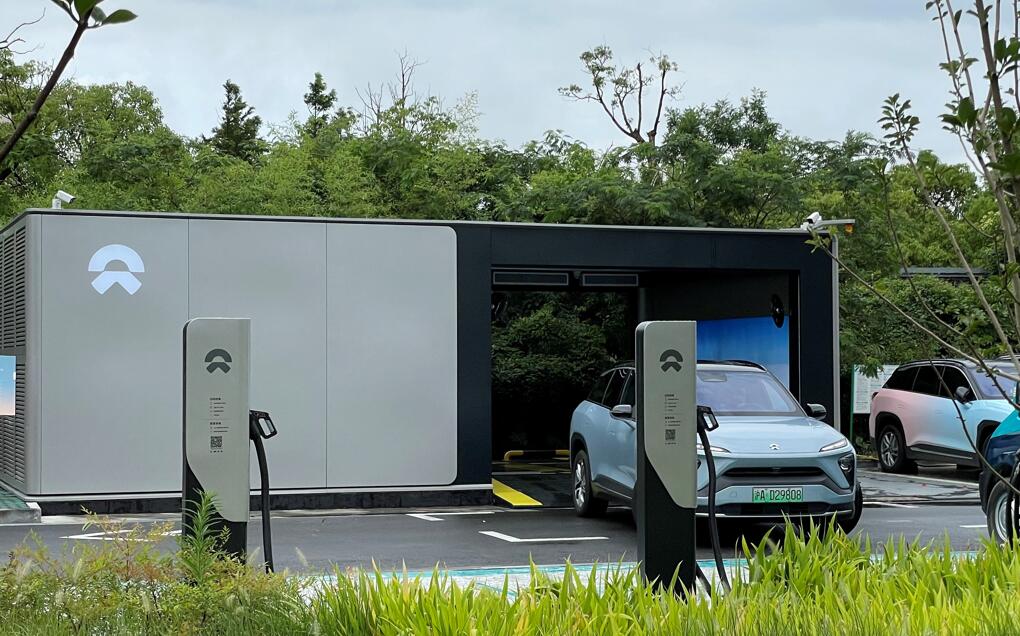 The company has already posted a series of job openings in the region for this purpose, covering a number of positions in production, technology, and finance, according to the report.

NIO's move in Hungary is to meet its need to build battery swap stations in Europe, the report said, citing an unnamed NIO insider.

At the end of November last year, NIO advertised for the position of "EU plant operation manager" in Poland, sparking speculation that it would build a plant in the country.

However, NIO later told CnEVPost that the company had no plans to set up a plant in Poland and that the job ad circulated at the time was a technical error.

The rumor of a plant in Hungary to produce energy replenishment facilities looks more plausible as the company is currently ramping up its efforts in the European market.

NIO made an internal announcement of organizational restructuring on June 1 to reorganize the management of its European operations, with co-founder and president Qin Lihong directly leading the local team, according to Sina Tech.

NIO has repeatedly said that the company has targeted the global market from its inception, instead of just China.

In a conference call following the release of its third-quarter earnings on November 10 last year, William Li, founder, chairman and CEO of NIO, said that from a global perspective, the company wants to be the most satisfying brand for users around the world.

NIO has its own goals for expansion in the global market, but it is hard to say which year it will reach the goals, Li said, adding that in the long term, it is a reasonable plan for overseas markets to contribute 50 percent of sales.

NIO announced its official entry into Norway on May 6 last year, which is the company's first stop overseas.

At the NIO Day 2021 event on December 18, Li said NIO will enter Germany, the Netherlands, Sweden and Denmark in 2022, and will offer products and services in 25 countries and regions by 2025.

In the past few months, NIO's test vehicles have appeared on the streets of Germany, Sweden, France, Italy and Spain.

"The presence of test vehicles across Europe indicates that NIO is steadily advancing its European operations," Cailian said, citing an industry source who knows NIO.

In line with NIO's practice of bringing its full suite of services overseas, it is crucial to lay out in advance in the area of energy infrastructure, the source said, adding that Hungary is conveniently located in central Europe and has a good production base and low labor costs.

This is consistent with the logic of market expansion previously conveyed by NIO's management.

In an interview with English media including CnEVPost on December 19, Li revealed his thoughts on NIO's expansion in the global market:

In addition to NIO, there are indications that its battery supplier Contemporary Amperex Technology Co Ltd (CATL, SHE: 300750) will build a new European production site in Hungary, the Cailian report today said, citing local media in the European country.

CATL's production site in Debrecen, Hungary, is about 20 kilometers from the site of the BMW plant under construction, whose deal has already been completed and the design of the plant is underway, according to the report.