NIO told CnEVPost that the company has no plans to set up a factory in Poland and that a previously circulated job ad was a technical error. 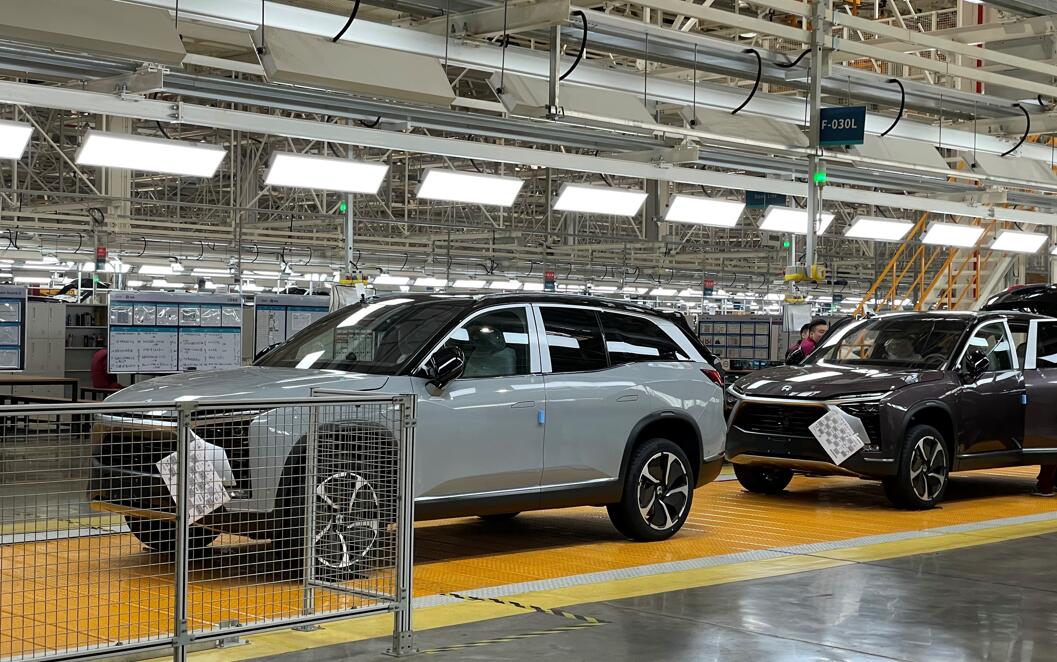 A recent job ad that appears to have been accidentally posted has brought NIO's plans to build a factory in Poland into the spotlight, but the company has denied it.

NIO told CnEVPost today that the company has no plans to set up a factory in Poland, and that the job ad circulated earlier was a technical error.

"After speaking with our internal teams and the HR who posted the information, we confirmed that it was a technical error and that NIO has no plans to enter Poland at this time," NIO said.

Just this past weekend, an NIO job ad posted on LinkedIn showed that it was hiring for the position of "EU Plant operation manager" in Mazowieckie, Poland.

Key responsibilities for the position include:

Establish EU plant, to make sure facilities, layout and capability are well designed and installed;

These statements give the impression that NIO will set up a plant in Poland to meet its future capacity needs for expansion in Europe. NIO soon stopped accepting applications for the position.

NIO told CnEVPost that the company had planned to hire in Poland for a position similar to that of a project manager, rather than someone responsible for plant construction.

No specific duties have been determined about the position, NIO said.