The NIO ET5, priced at RMB 328,000 before subsidies, is available for pre-order now and will start first deliveries in September 2022. 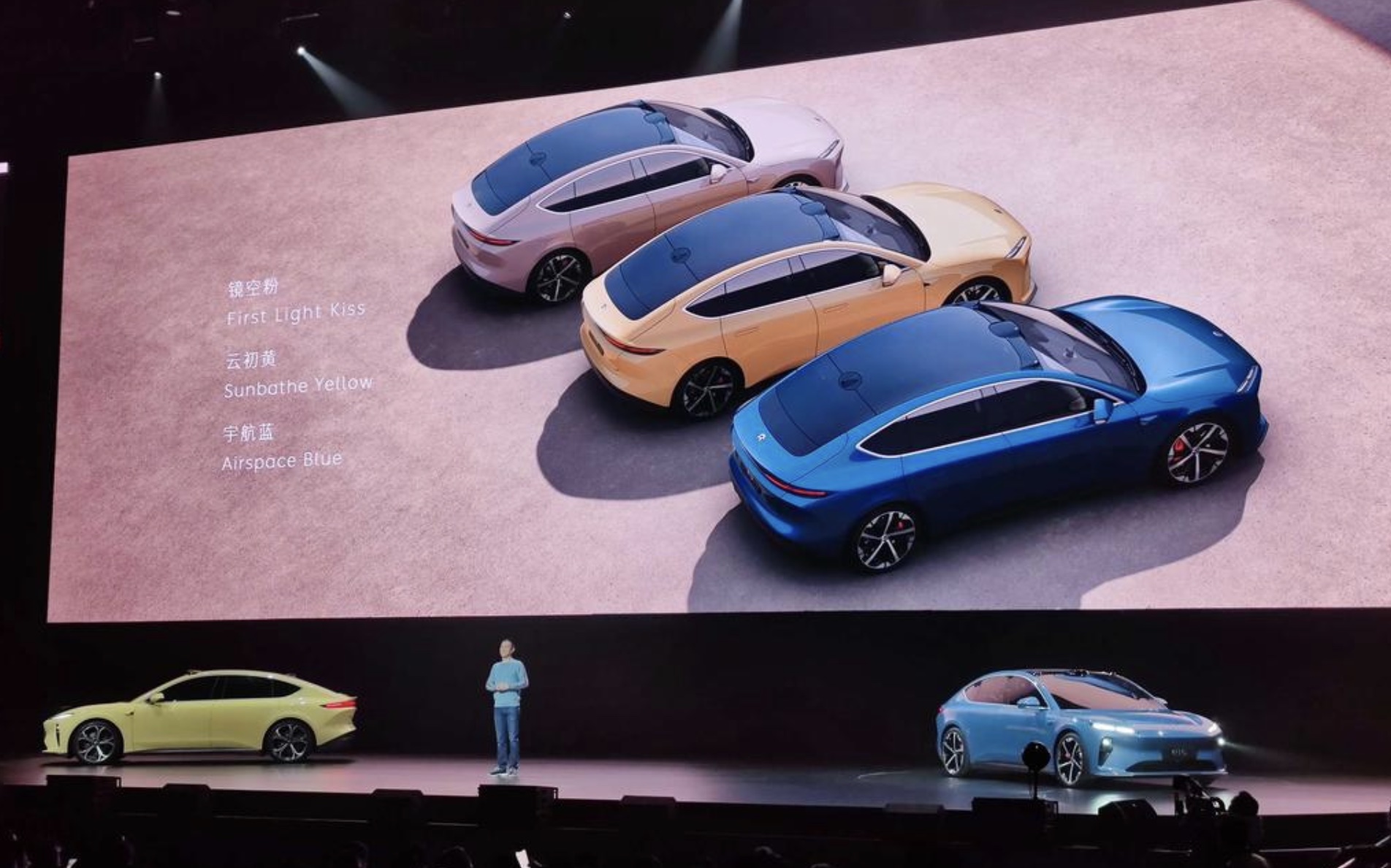 NIO held NIO Day 2021, its most important annual event, today in Shanghai's neighboring city of Suzhou to unveil the company's future plans and the highly anticipated new sedan, the ET5. 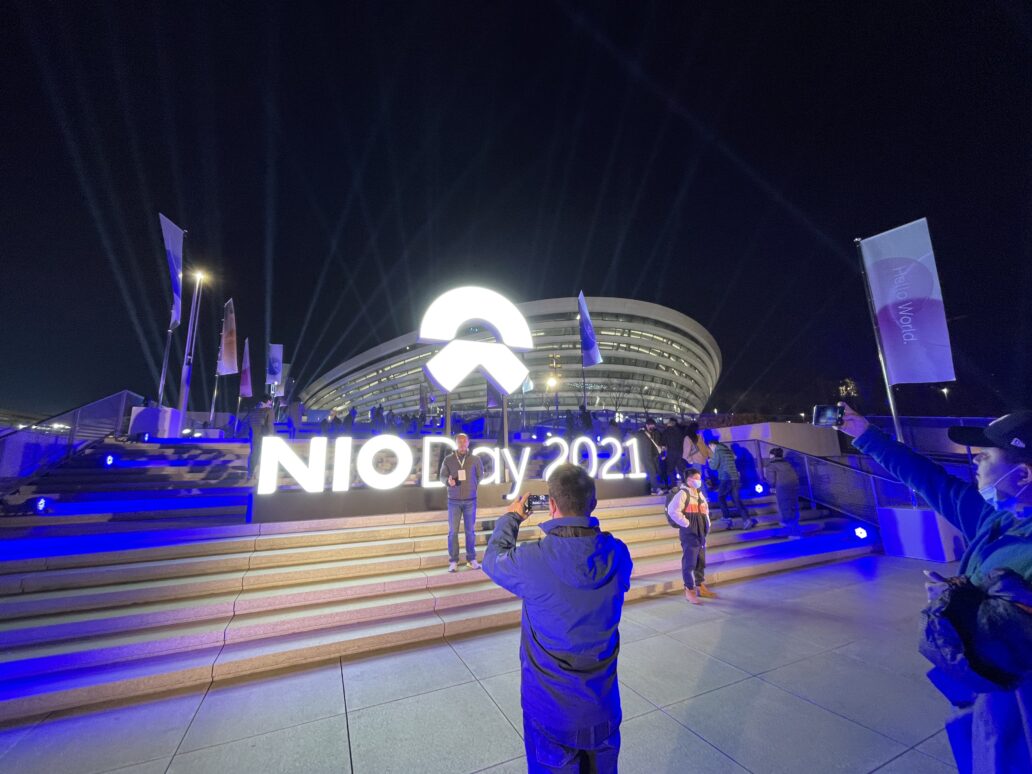 The following is a live text update from CnEVPost based on content obtained at the event.

William Li, founder, chairman and CEO of NIO, began by unveiling the company's plans for global expansion, saying NIO will enter Germany, the Netherlands, Sweden and Denmark next year.

The company has already entered Norway, NIO's first stop in overseas markets, and opened its first overseas NIO House in Oslo in October.

NIO aims to serve users in more than 25 countries and regions worldwide by 2025, Li said.

NIO has provided more than 5.5 million battery swap services to customers, an average of 20,000 services per day.

NIO announced the launch of Clean Parks, an ecological co-building program, and will invest RMB 100 million over the next three years to support the use of electric vehicles and the construction of clean energy infrastructure in nature reserves around the world.

NIO's flagship sedan, the ET7, which has over 20 new features and enhancements in production, will begin locking in orders on January 20, with deliveries starting on March 28.

The ET5 is NIO's first model with an all-glass roof and is available in up to nine body colors.

It is equipped with the same LiDAR configuration as the NIO ET7, with the component placed on the roof.

The full functionality of NAD will be available in a monthly subscription model, ADaaS (AD as a Service), with a service fee of RMB 680 per month, which will be provided gradually upon completion of development and validation.

The interior of ET5 is similar to that of NIO ET7, providing an instrument screen as well as a central control screen. The lighting effects inside the car can follow the rhythm of the sounds.

The ET5 will be equipped with AR/VR technology, and NIO has developed exclusive AR glasses with Nreal, an AR manufacturer invested by NIO Capital, which can project a 6-meter vision distance. 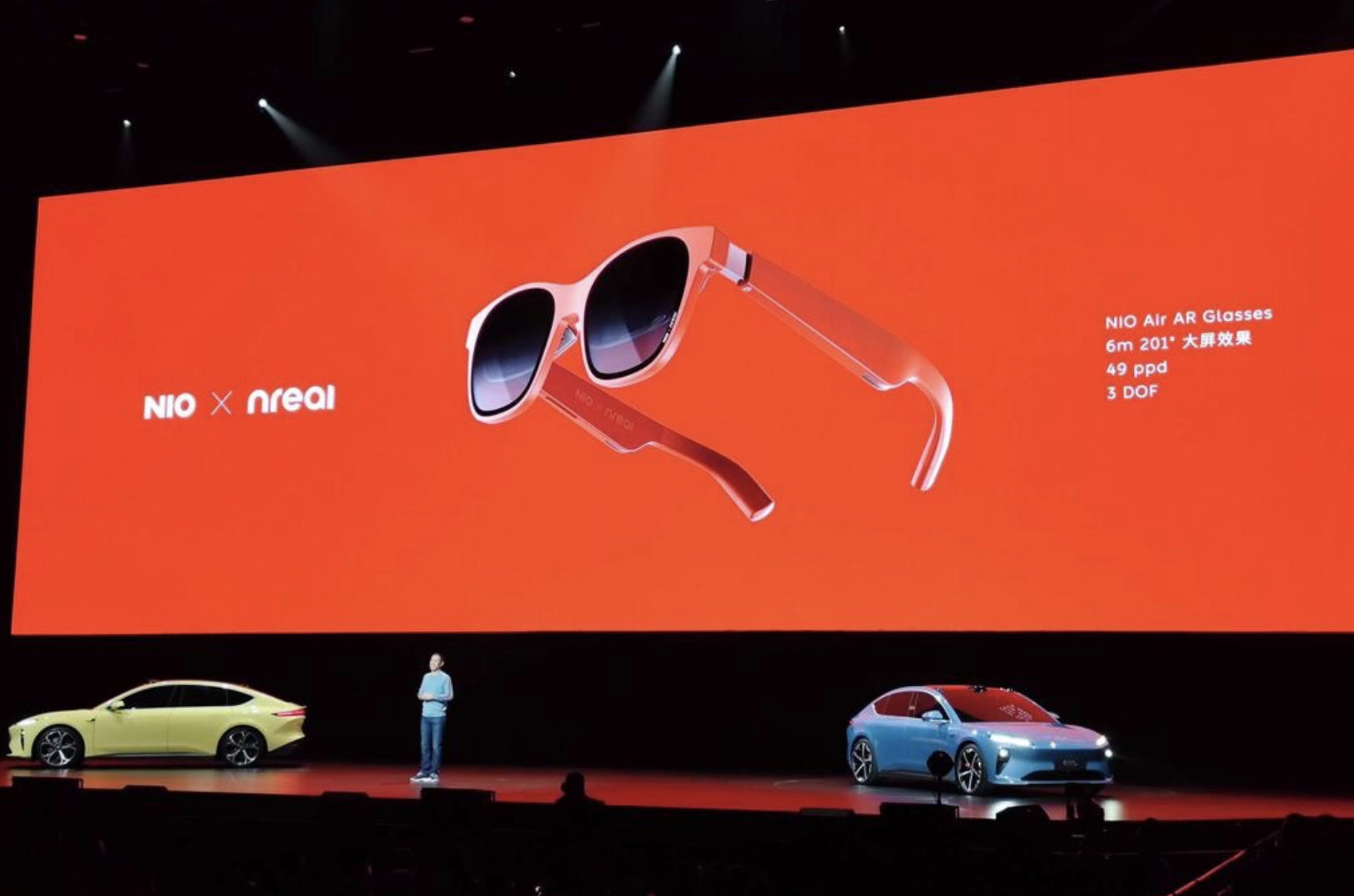 The ET5 uses a dual-motor intelligent four-wheel drive system with a 0-100 km/h acceleration time of 4.3 seconds and a braking distance of 33.9 meters from 100 km/h to zero. 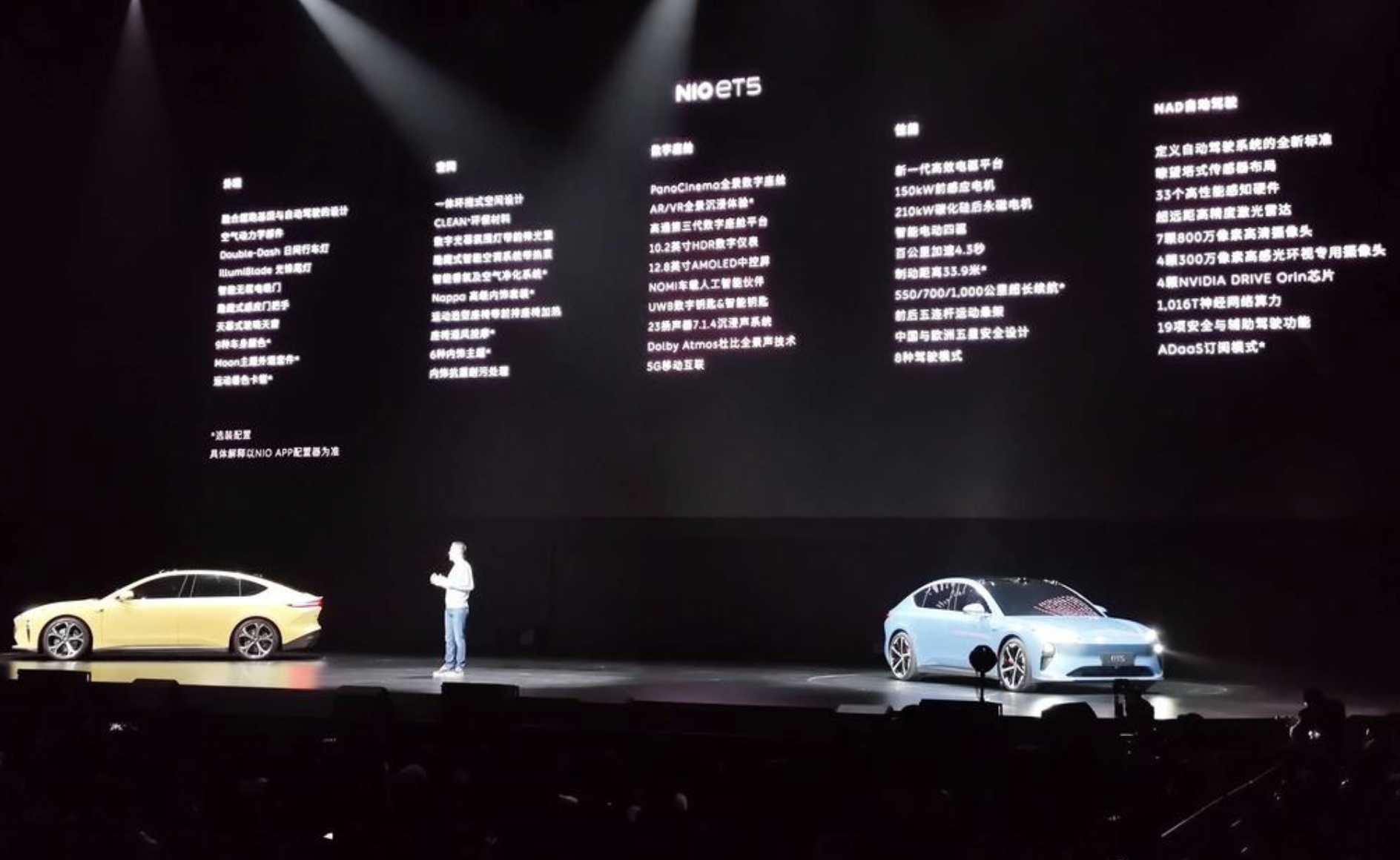 The ET5 with a 75kWh standard range battery pack has a CLTC range of over 550km.

The ET5 with the 100kWh long range battery pack has a range of over 700km. 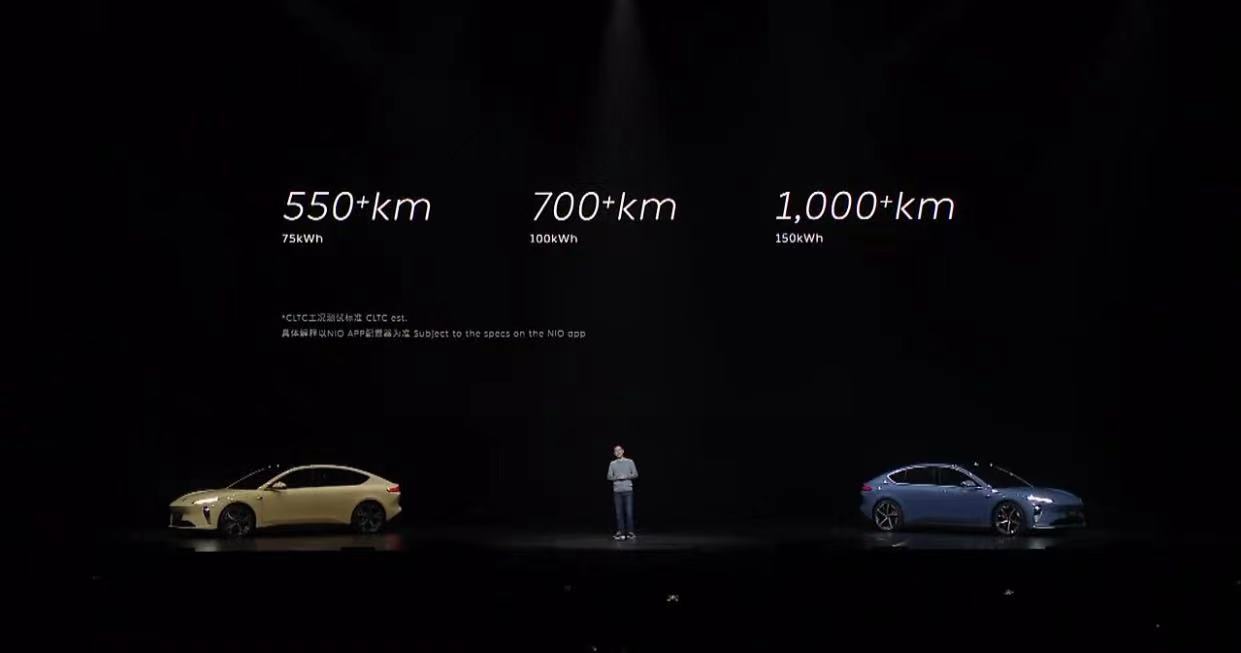 Consumers who use NIO's battery rental service BaaS will see the pre-subsidy price of the ET5 with the 75kWh pack reduced by RMB 70,000 to RMB 258,000, with a monthly battery rental fee of RMB 980.

The NIO ET5 is available for pre-order now and will open for delivery in September 2022.