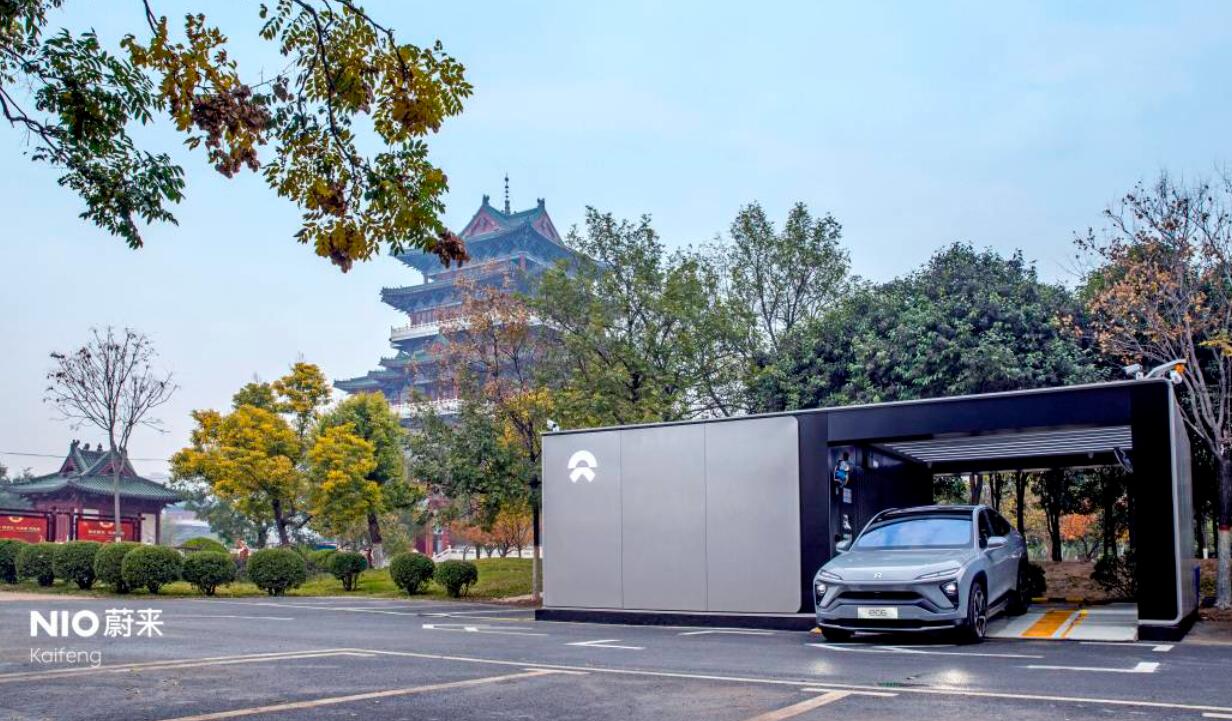 Determined to replicate its suite of operations in China abroad, NIO is making a bigger push in that effort after beginning the construction of its signature battery swap stations in Norway.

NIO began inviting overseas landowners to become its partners in building battery swap stations, trying to bring its proven success in China to the international market.

The company has already built 700 battery swap stations in China and, in the next few years, it aims to build a network across Europe, NIO said in a post on Wednesday.

"Right now, we're scouring Norway, Denmark, Sweden, Germany, and the Netherlands for suitable locations to establish our NIO Power Swap stations," NIO said, adding, " We've already begun to build stations in Norway, and by the end of 2022, we will have established twenty Power Swap stations."

NIO would like to be contacted by those who have spaces suitable for battery swap stations, with suitable sites including:

"NIO is a one-of-a-kind company with a unique philosophy and goal. We aim to bring blue skies across the globe by providing technological solutions to some of the most difficult problems facing humanity," it said.

"To achieve this goal, we've brought together some of the best and brightest people from across the globe. Now, we'd like to invite you to join us on our journey towards the Blue Sky," it added.

NIO's move continues its approach in China, where it has partnered not only with giants including Sinopec and CNPC, which have a large number of sites suitable for battery swap station construction, but also with as many other partners as possible.

At the NIO Day 2021 event on December 18, William Li, founder, chairman and CEO of NIO, unveiled the company's plans for global expansion, saying NIO will enter Germany, the Netherlands, Sweden and Denmark next year.

In a December 19 interview with English-language media, including CnEVPost, Li revealed his thoughts on NIO's expansion in the global market:

Li said that NIO has proven its energy replenishment efficiency in China is sufficient. "We have done it in a country as big as China, so there is no reason why we can't do it in Europe or in the United States."