As of December 30, NIO had 756 battery swap stations in China, 203 of which are located along highways. 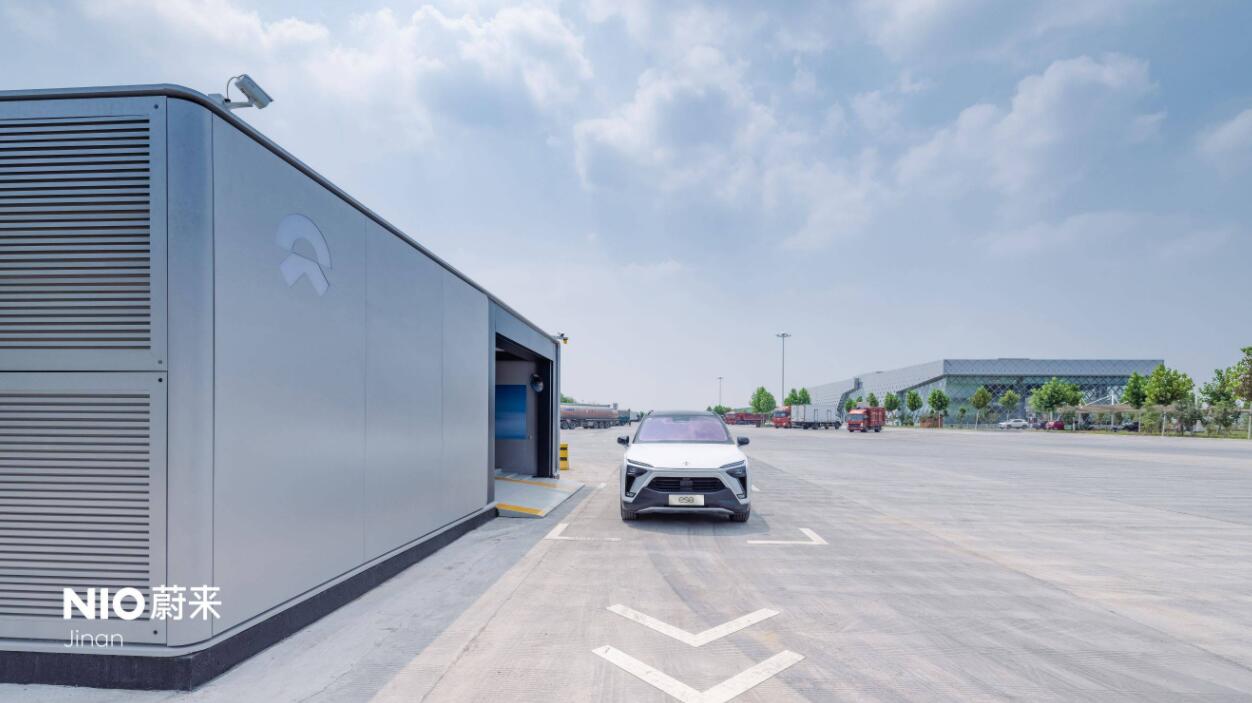 NIO announced today that its battery swap network has initially completed its coverage of highways in Shandong province in eastern China with the opening of a new station in the Jinan East Service Area of the G20 Qingdao-Yinchuan Expressway.

As of December 30, NIO had 24 battery swap stations in Shandong province along the highways, the company said. 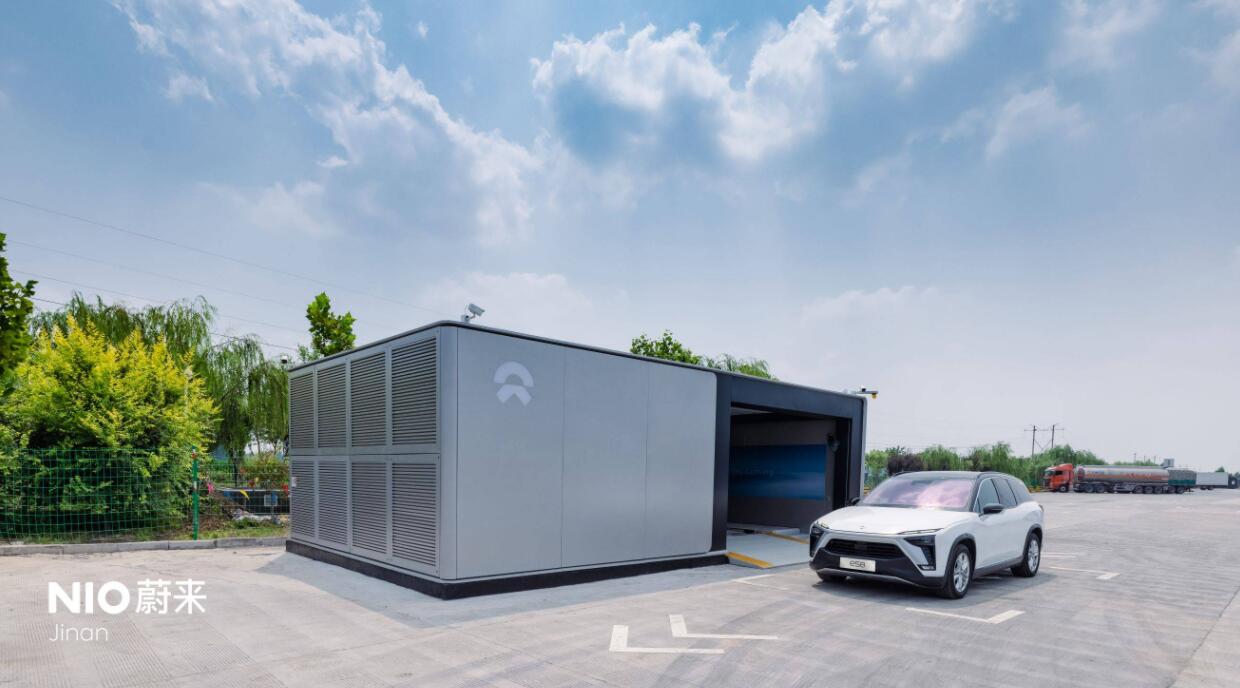 The company's goal announced in September of increasing the number of battery swap stations covering highways to 169 by the Chinese New Year has already been achieved.

According to data monitored by CnEVPost, NIO added three new battery swap stations today, bringing the total to 756, including 203 along highways. 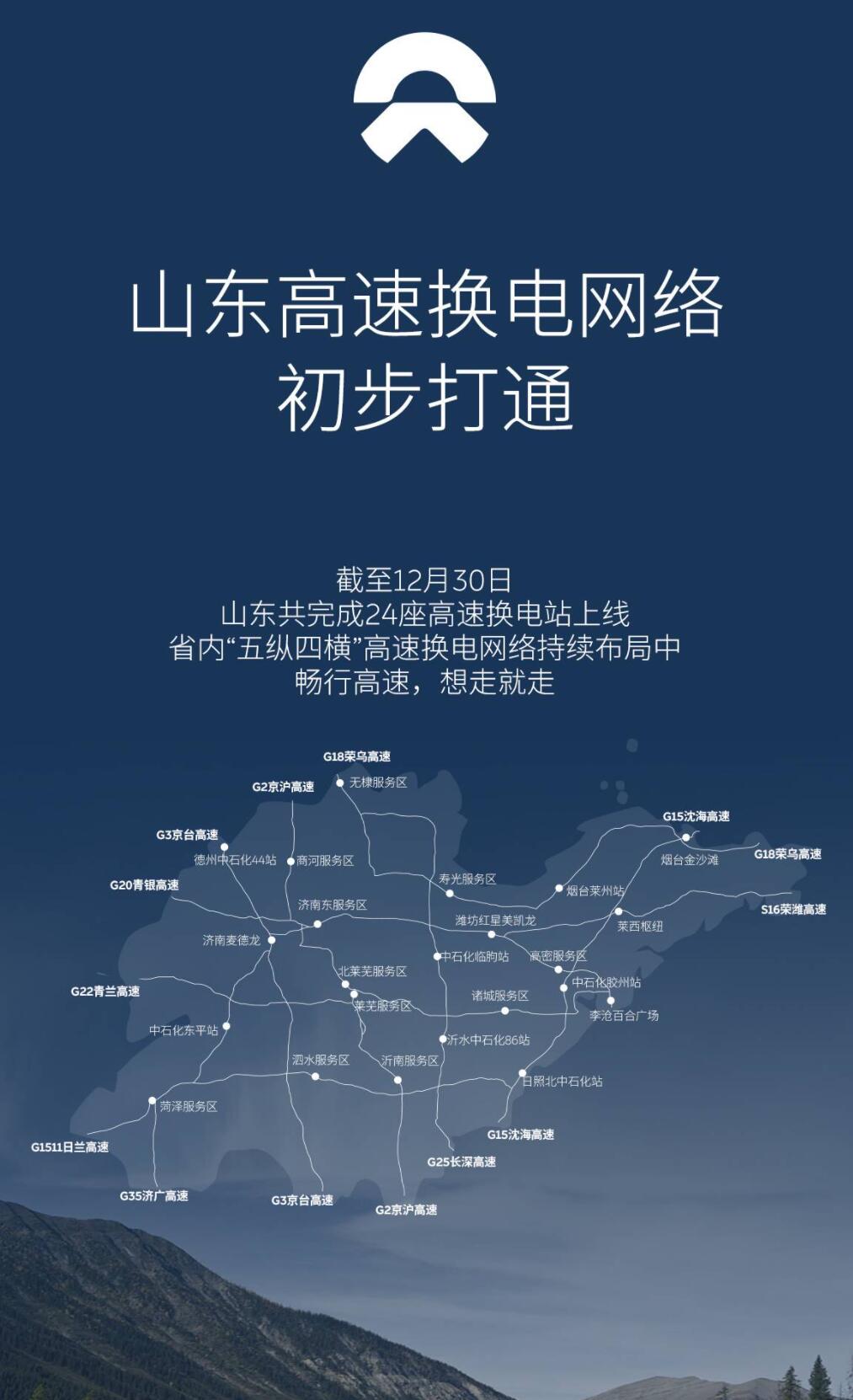