The base will start construction in mid-June, with prototype production expected to begin in May 2023 and full production in 2024. 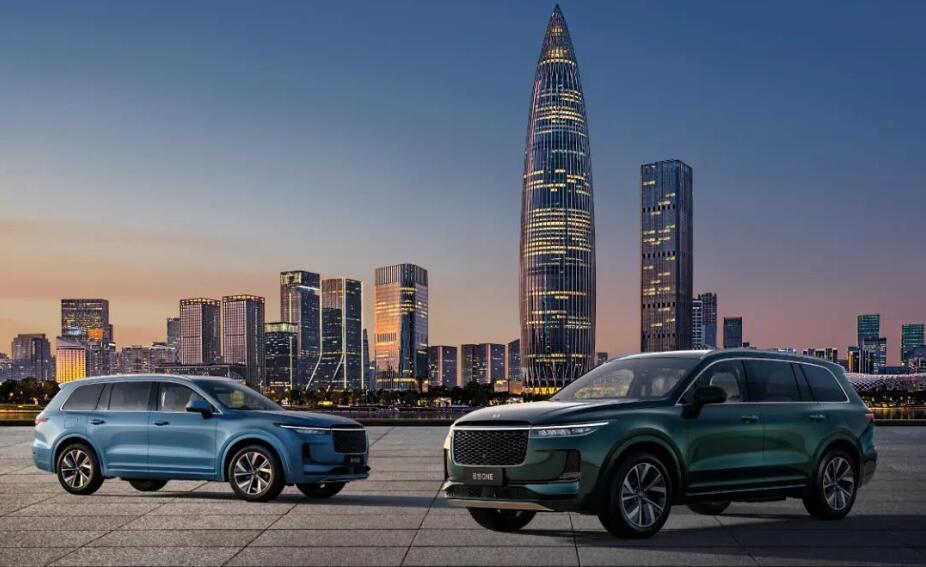 On May 24, a signing ceremony was held between Suzhou High-Tech Industrial Development Zone and Li Auto, where the latter's power semiconductor R&D and production base was officially announced, according to a press release issued by the local government on May 25. 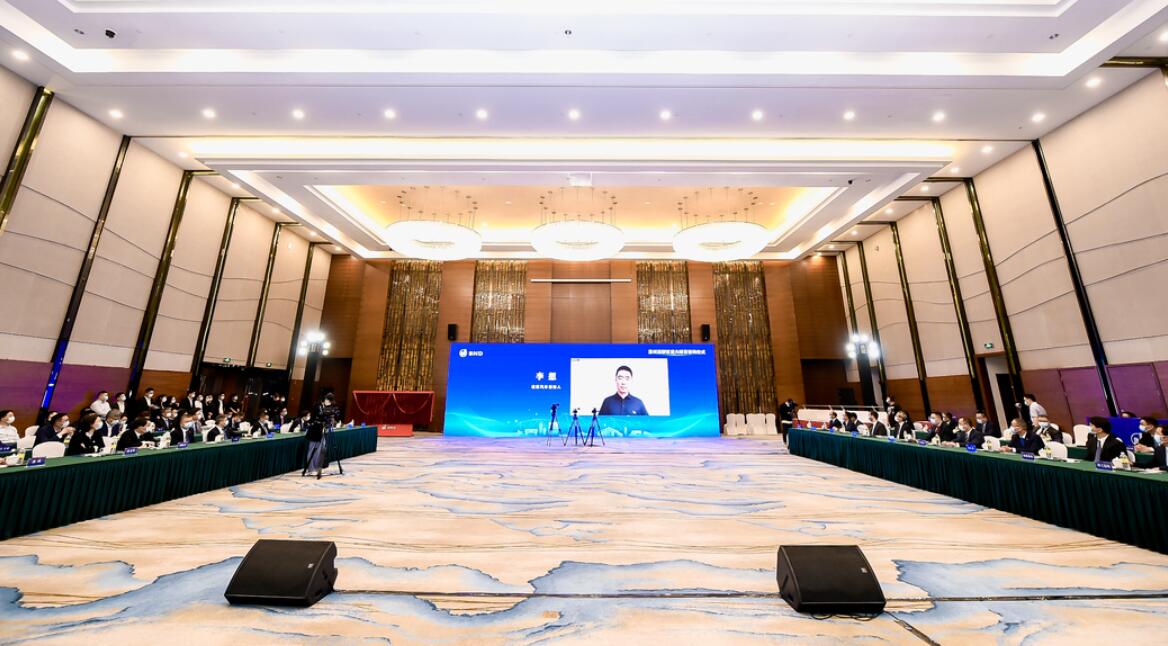 The site, operated by a joint venture between Li Auto and chipmaker Sanan Optoelectronics, will focus on the development and production of third-generation semiconductor silicon carbide (SiC) chip modules, and is part of Li Auto's strategic layout to develop core components in-house, the release said.

The project will start plant construction in mid-June and will enter the equipment installation and commissioning phase upon completion during the year.

The site is expected to start the trial production of samples in May 2023 and go into full production in 2024, and will gradually develop an annual production capacity of 2.4 million half-bridge modules, according to the release.

As CnEVPost reported in late February, a regulatory filing showed that an affiliate of Li Auto and Sanan Optoelectronics planned to form a joint venture with a 70 percent and 30 percent stake, respectively.

The information, posted on China's State Administration for Market Regulation (SAMR) website, indicated that the joint venture will focus on the development of SiC chips.

On March 23, the joint venture was established under the name of Suzhou Sike Semiconductor Co Ltd.

Previously BYD, NIO and XPeng Motors have all ventured into SiC chip development in various forms.

The SiC technology is mainly used in the core power electronics of the ET7's permanent magnet motor controller, a component that serves to convert the DC power from the battery into the AC power needed for the motor, Zeng Shuxiang, CEO of NIO's motor business XPT, said at the time.

In February, Shanghai-based SiC chip startup InventChip Technology announced that it had closed a strategic funding round with exclusive participation from XPeng, just four months after its last round.