Previous information indicated that the company, which is 70 percent owned by Li Auto's affiliates, would focus on SiC chip development. 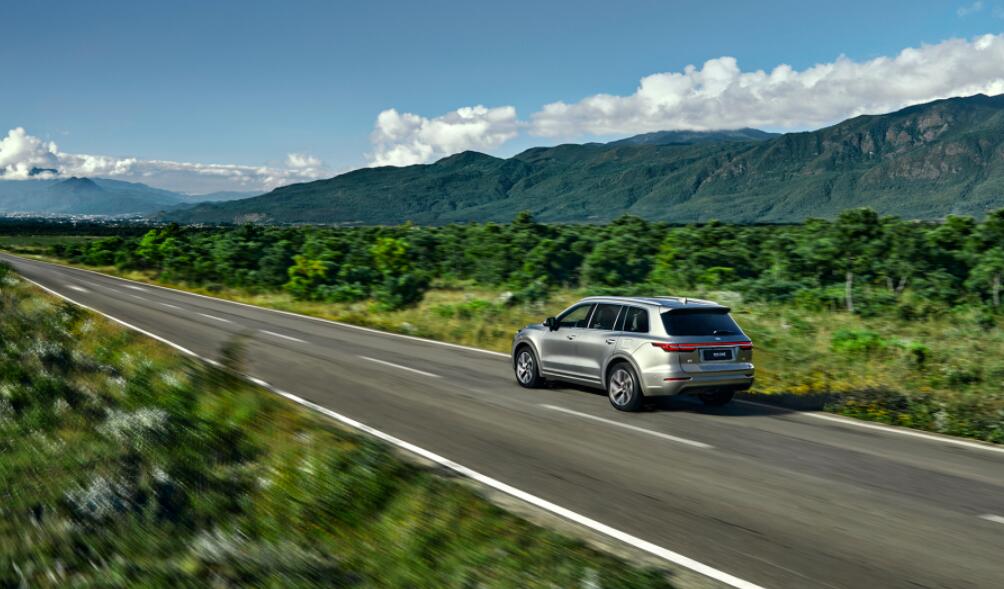 A month ago we reported that Li Auto would form a joint venture with SiC chipmaker Sanan Semiconductor, and now the company has been incorporated.

The company, called Suzhou Sike Semiconductor Co Ltd was established on March 23 with a registered capital of RMB 300 million ($47 million), according to data provider Tianyancha. 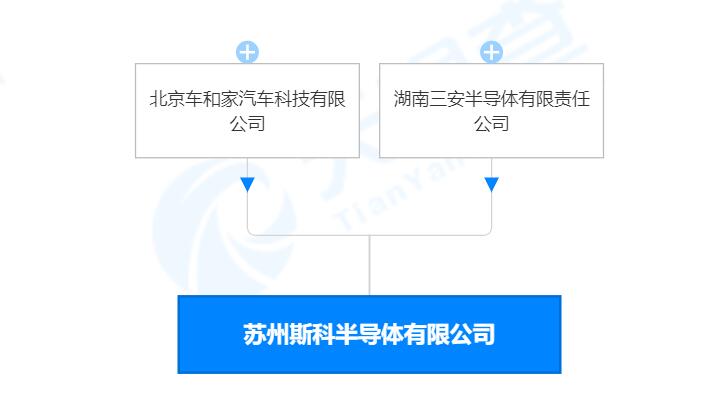 The information does not show Li Auto's shareholding, but previous information showed that it held a 70 percent share of the company.

Beijing CHJ and Hunan Sanan Semiconductor will form a joint venture with a 70 percent and 30 percent stake, respectively, according to information published on China's State Administration for Market Regulation (SAMR) website in late January.

Sanan Semiconductor's main business is the development and production of SiC chips.

Documents displayed on the SAMR website show that both parties account for less than 5 percent of the SiC chip R&D market for new energy passenger car drive motor controllers. This means that their joint venture will be mainly engaged in the research and development of SiC chips in the future.

Previously BYD, NIO and XPeng Motors have all been involved in SiC chip development in one form or another.