Li Auto will form a joint venture with SiC chip maker Sanan Semiconductor and hold a 70 percent stake in the company, a regulatory filing shows. 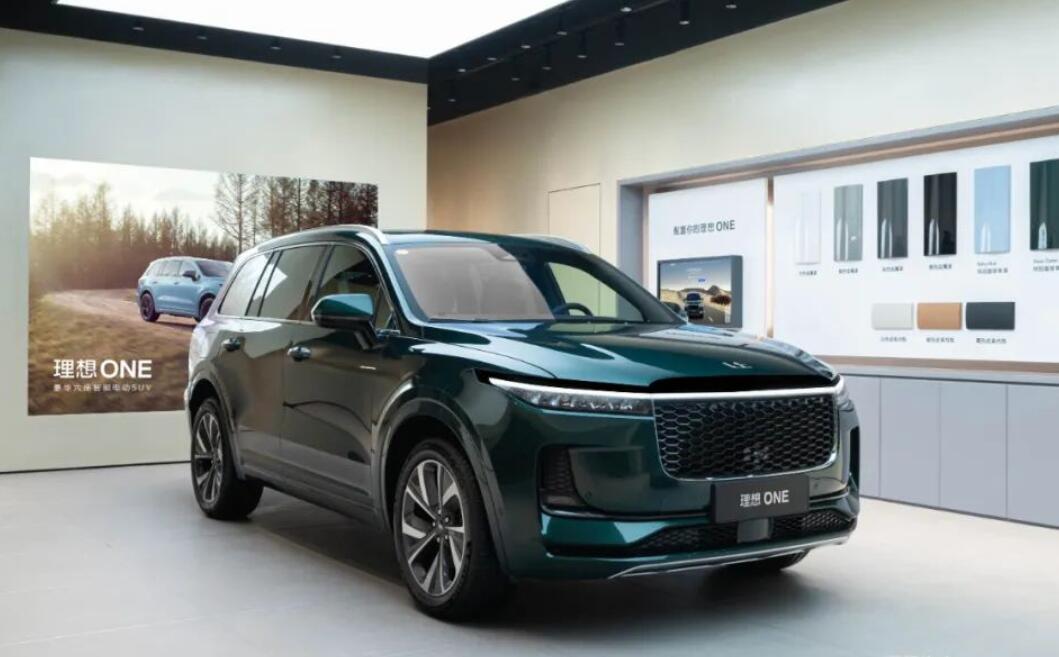 Li Auto will enter the silicon carbide (SiC) chip field through a joint venture, becoming the latest after BYD, NIO and XPeng Motors.

The information was originally released on January 25 and was used to inform the public about the business concentration case, with the public notice period running from January 25 to February 3.

Sanan Semiconductor's main business is the development and production of SiC chips and is a 100 percent-owned subsidiary of Sanan Optoelectronics Co Ltd, a Shanghai-listed LED chip maker.

A document displayed on the SAMR website shows that both parties account for less than 5 percent of the new energy passenger vehicle drive motor controller SiC chip R&D market. This means that their joint venture will be mainly engaged in the research and development of SiC chips.

On June 23 last year, Sanan Semiconductor launched the first phase of a production facility in central China's Hunan province with an investment of up to RMB 16 billion. The company said at the time that it was the first vertically integrated SiC production line in China.

The line will be able to produce 30,000 6-inch SiC wafers per month and is expected to achieve annual sales of RMB 12 billion when the facility is fully operational.

The SiC technology is used primarily in the core power electronics of ET7's permanent magnet motor controller, a component that serves to convert DC power from a battery into the AC power required by the motor, Zeng Shuxiang, CEO of NIO's motor business XPT, said at the time.

Earlier this month, Shanghai-based SiC chip startup InventChip Technology announced that it closed a strategic funding round with exclusive participation from XPeng, just four months after its last round.

Li Auto to report Q4 earnings on Feb 25, what to watch?