Silicon carbide (SiC) chips are considered a must for high-performance electric vehicles, and now XPeng has invested in a supplier of such chips.

Shanghai-based SiC chip startup InventChip Technology announced today that it has closed a strategic financing round with exclusive participation from XPeng, just four months after its last funding round.

The latest financing will be used for market development, supplementing R&D and working capital, and bringing in talented people, InventChip said in a statement, without disclosing the amount of the financing.

With the rapid rise in sales of new energy vehicles (NEVs), the use of SiC in components including electric drives, OBCs and charging piles will bring a broader market for the technology, said XPeng Vice President Zhang Xiaofeng.

XPeng believes InventChip will continue to lead in the local SiC field and become one of the leaders in the global market and looks forward to more cooperation with it, Zhang said.

InventChip has become the first company in China to develop and master 6-inch SiC MOSFET products and process platforms in-house, it claimed.

To date, InventChip has shipped more than 400,000 of its in-house developed SiC MOSFETs, it said. 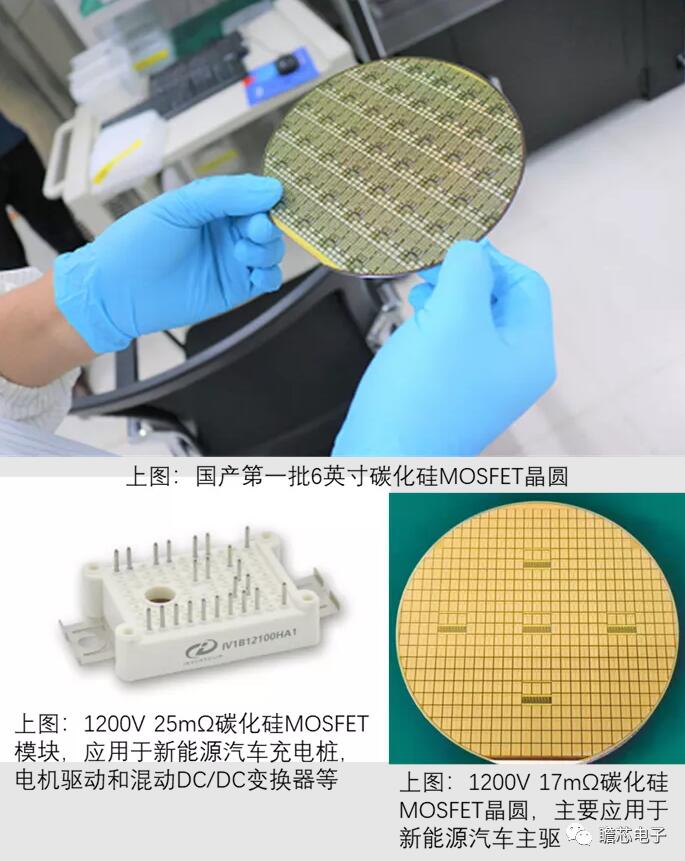 Last October, the company closed RMB hundreds of millions in Series A+ and Series A++ financing from investors including Lightspeed China Partners and Hubei Xiaomi Changjiang Industry Fund.

At the Guangzhou Auto Show in late November last year, XPeng unveiled its flagship SUV, the G9, saying the model would be equipped with an 800-volt high-voltage SiC electric drive system that could reach up to 95 percent efficiency and 89 percent combined efficiency.

It is worth noting that the XPeng G9 is not the first vehicle to use SiC chips.

The SiC technology is mainly used in the core power electronics of the ET7's permanent magnet motor controller, a component that serves to convert the DC power from the battery into the AC power needed for the motor, Zeng Shuxiang, CEO of NIO's motor business XPT, said at the time.