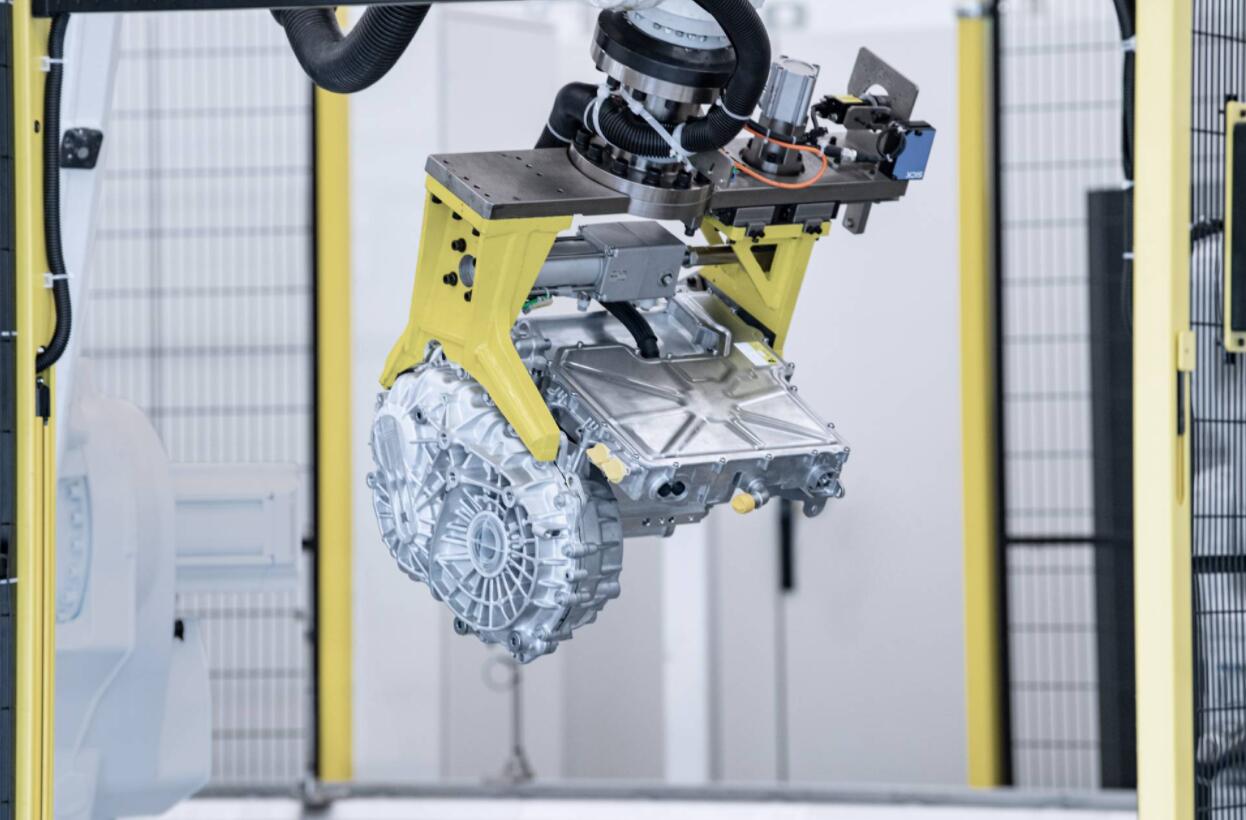 NIO's announcement on June 22 that the first C prototype of the ET7's silicon carbide (SiC) electric drive system has rolled off the production line has generated much discussion. Now, the CEO of the company's motor division explains the technology in detail.

Zeng Shuxiang, the CEO of Nanjing, Jiangsu Province-based XPT, said Wednesday that the development marks the completion of all key technology development and engineering validation work for its silicon carbide electric drive products.

Silicon carbide technology is used primarily in the core power electronics of ET7's permanent magnet motor controller, a component whose role is to convert DC power from a battery into the AC power required by the motor, Zeng said.

It is more resistant to high temperatures and has more than 30% higher maximum current capability for the same volume.

It is suitable for wider voltage range operation and has better expansion compatibility.

It has faster switching speed and significantly lower integrated losses, which can effectively improve the range by about 4% to 6%.

ET7 is equipped with a 180kW front permanent magnet synchronous motor with a maximum torque of 350Nm, an efficiency of up to 97.2%, and a controller power density exceeding 36kW/L, Zeng said.

The ET7 is the first model in the NIO family to adopt the second-generation high-efficiency electric drive platform, with a dual-motor system consisting of a 180kW front permanent magnet synchronous motor and a 300kW rear induction asynchronous motor, delivering a 100km acceleration performance of just 3.9 seconds, the article reads.

A version with a 150kWh solid-state battery delivers a 1,000km range, combining high performance with long-range performance, he said.

CnEVPost previously noted that Chinese new energy vehicle companies are rapidly introducing silicon carbide technology, and after BYD, NIO is set to become the second local company to use the technology.

In the field of new energy vehicles, silicon carbide is mainly used in power control units, which can be applied to drive and control inverters for motors, onboard chargers, fast charging piles, and other systems.

At present, mainstream car manufacturers still use IGBT (insulated gate bipolar transistor chip), but Tesla and BYD have already started to use Sic MOSFET in the Model 3 and Han EV models. 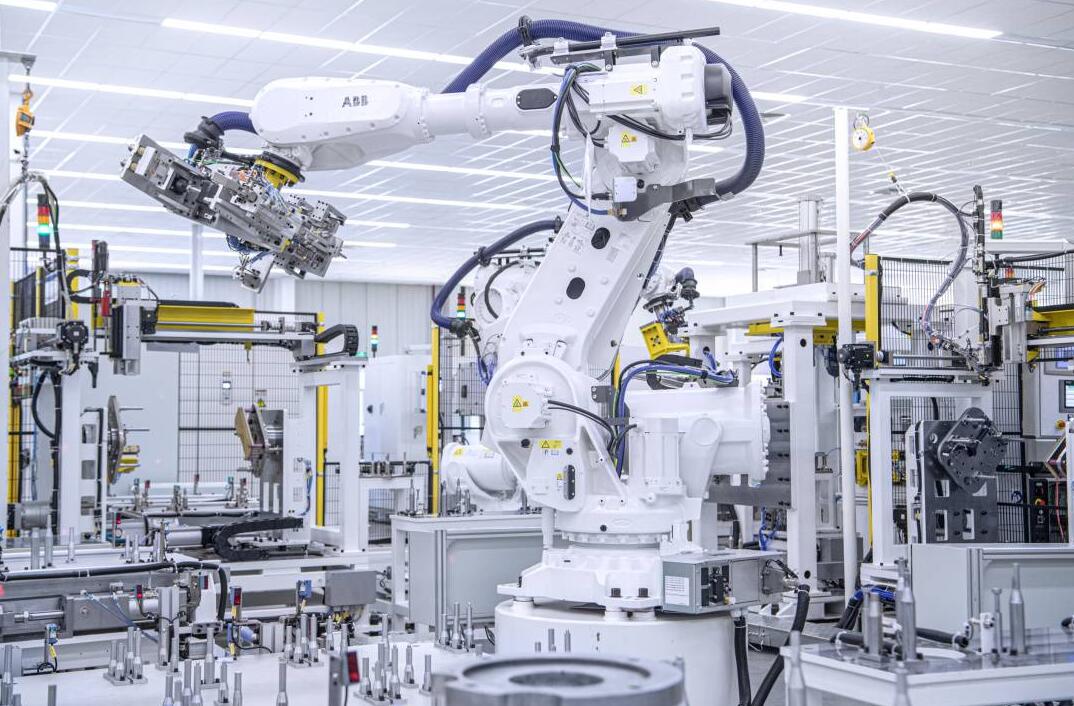 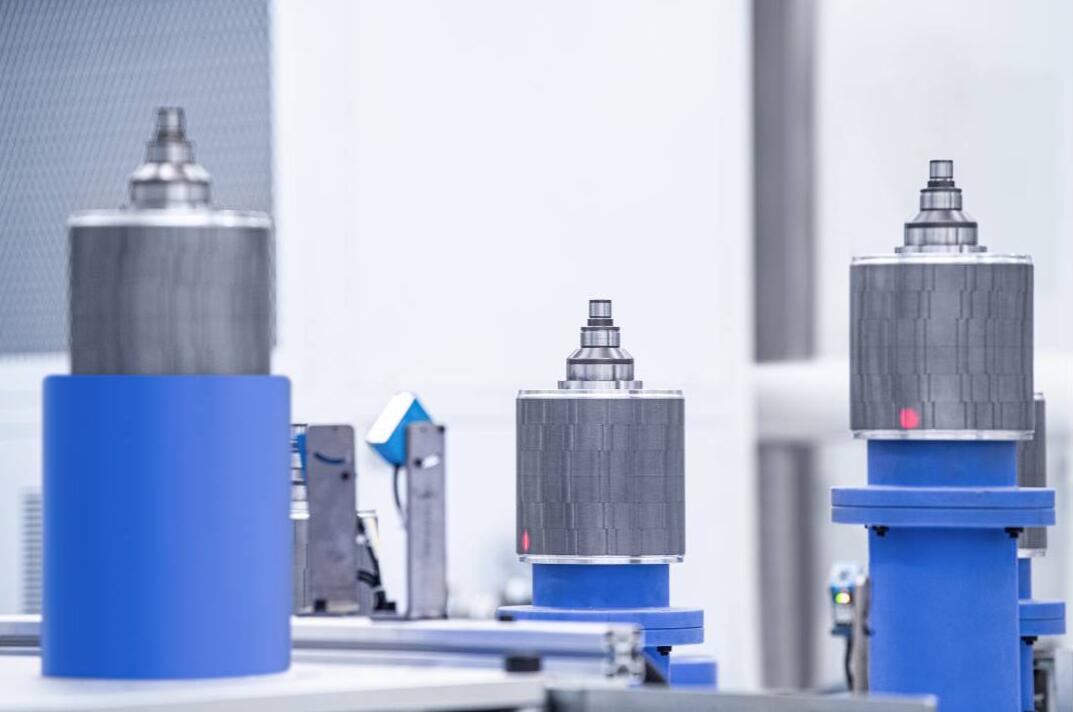 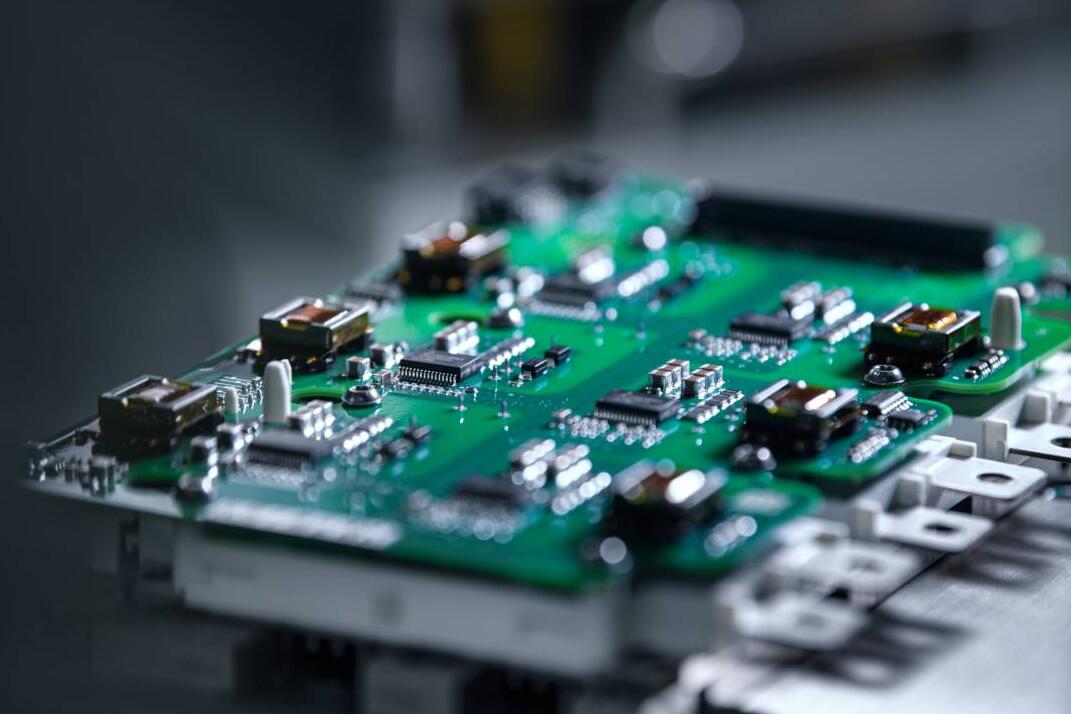 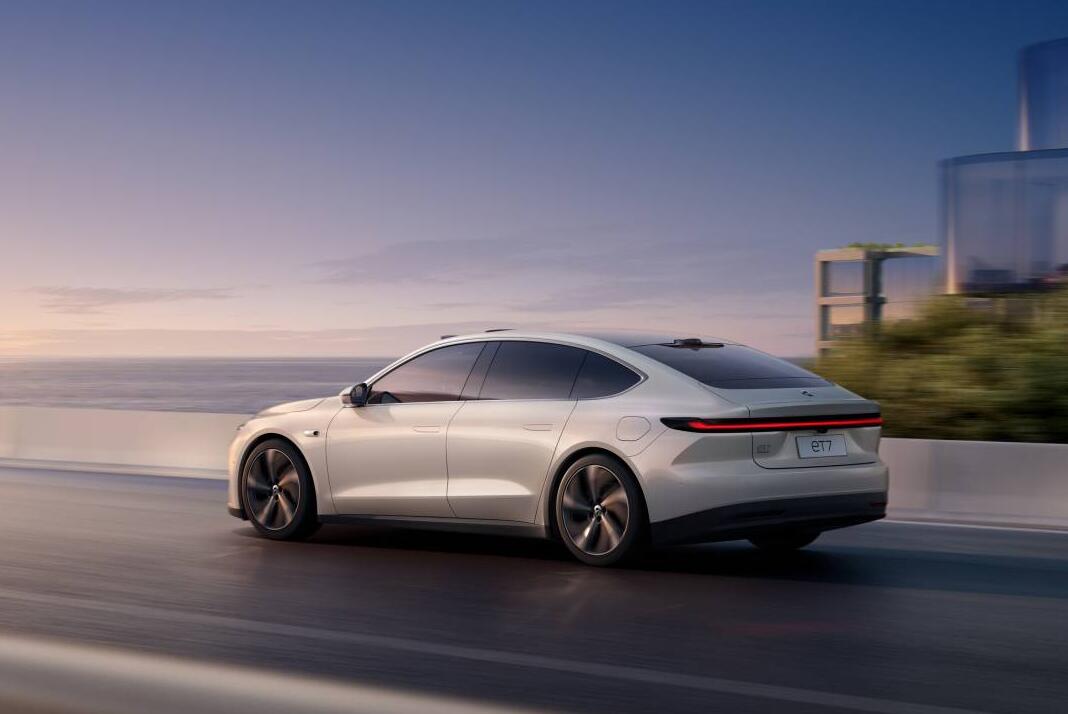