Mercedes-Benz had planned to recall a total of 10,104 EQC vehicles from August 15, but many owners have asked the company to advance that process with new demands. 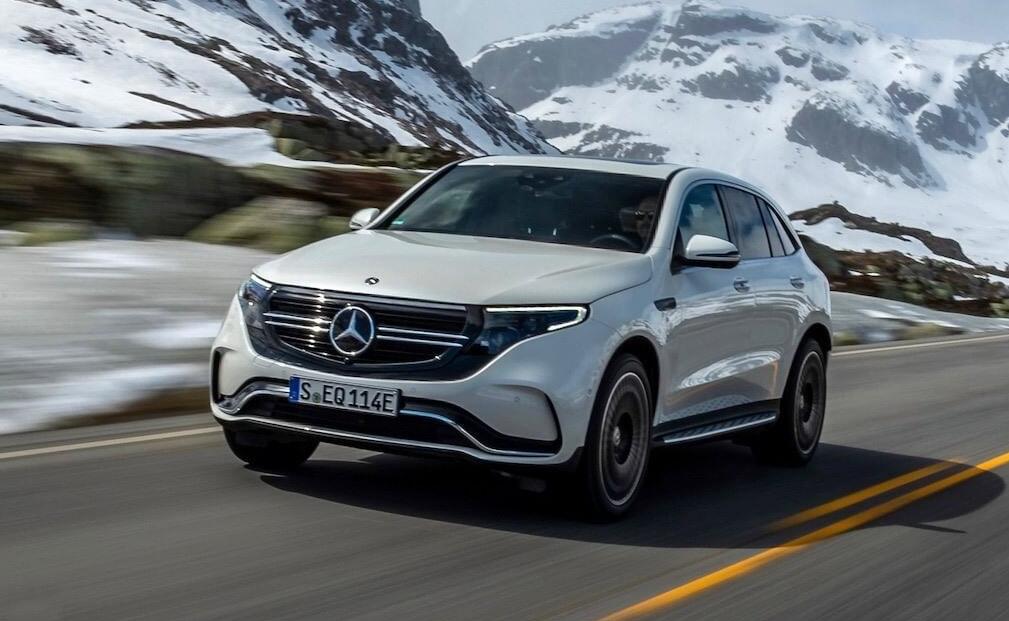 After many Chinese EQC owners issued a joint statement protesting the model's faulty motor, Mercedes announced last month that it would recall more than 10,000 of the electric vehicles. But the move has not quelled the discontent of those owners.

Beijing Benz, a joint venture between BAIC Motor and Mercedes-Benz, announced on February 18 that it will recall a total of 10,104 EQC electric vehicles with production dates between November 30, 2018, and December 15, 2021, starting August 15, 2022.

In response to this, 245 EQC owners recently issued a new joint statement, expecting Mercedes-Benz to immediately recall all EQC vehicles and replace the motors with safety hazards, according to a report by automotive media outlet Auto Home today.

Most of the EQC owners who issued the joint statement have already had their motors replaced as few as once and as many as four times, according to the statement.

These owners believe that the issue was caused by a design flaw in the EQC vehicles and that Mercedes-Benz put substandard products on the market.

They are unhappy that Mercedes-Benz has only acknowledged that the vehicles have "manufacturing deviations in the electric drive module," saying some owners have already received their third recall notice.

"The problems with the previous recalls were not resolved and a new recall was issued," according to the statement. 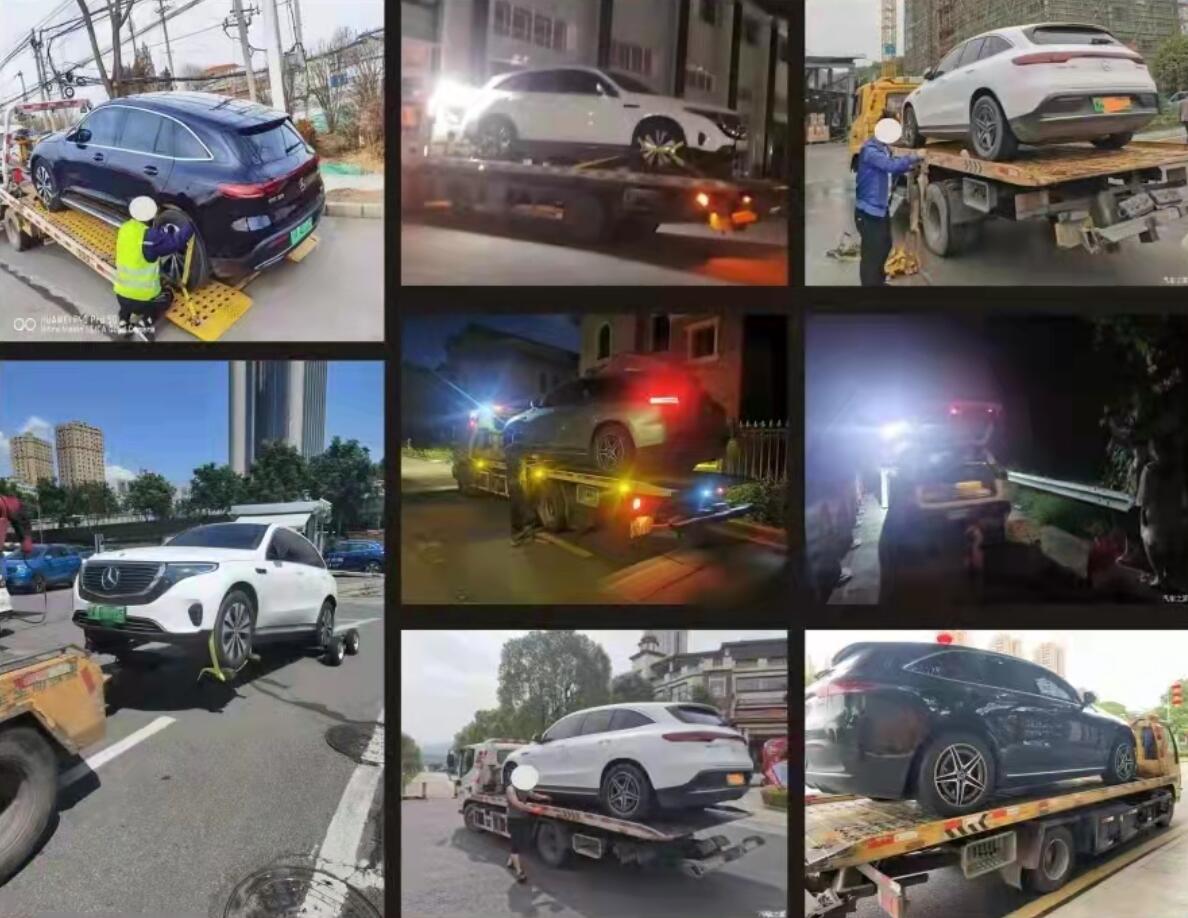 They believe that Mercedes-Benz is intentionally hiding the truth and describing design defects as manufacturing deviations, "making Chinese consumers endlessly serve as guinea pigs for inferior products," according to the statement.

These owners expect Mercedes-Benz to recall all EQC vehicles immediately, rather than wait until August 15.

For owners who have already had their motors replaced, they want those owners to be given the option to return or exchange their vehicles.

They also want Mercedes-Benz to extend the warranty on the motor, electric control and battery system for the recalled vehicles after repair, and to compensate for the depreciation of the vehicle.

Mercedes-Benz responded that they have noticed that some customers have concerns about the EQC recall measures, according to Auto Home.

"Please allow us some time to understand customer feedback," Mercedes said, adding that they will listen to customers' needs and respond appropriately to their concerns.

Sixty-eight Mercedes-Benz EQC owners issued a joint statement on January 18, saying they had been asked to replace the motor or power battery after their vehicles experienced at least one motor failure.

Beijing Benz announced a recall on February 18, saying that the cooling system inside the electric drive module of some of the vehicles included in the recall may have insufficient seals, causing coolant to leak.