A month ago, dozens of EQC owners in China released a joint statement saying their vehicles had experienced at least one motor failure. 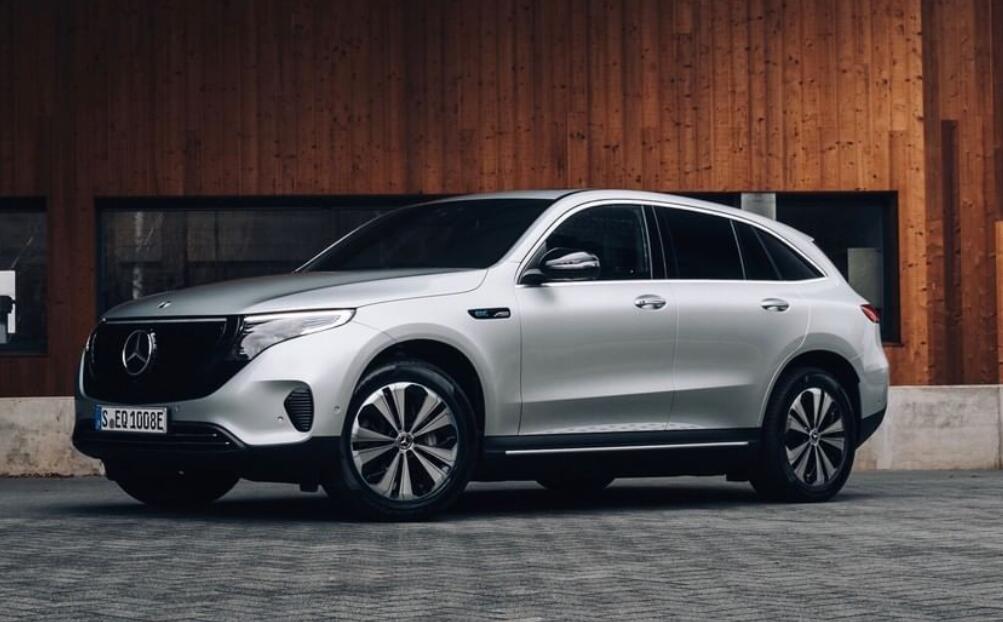 Beijing Benz, a joint venture between BAIC Motor and Mercedes-Benz, will recall the EQC electric vehicles after users complained about the motor problems.

Due to manufacturing deviations in the electric drive module, the cooling system within the module of some of the vehicles included in the recall may have insufficient sealing, resulting in coolant leakage, according to a statement posted on China's State Administration for Market Regulation website.

If the coolant leaks into the motor, long-term use may reduce the insulation resistance of the high-voltage system, and in extreme cases the vehicle may not start, according to the statement.

The coolant leakage does not meet the requirements of the relevant national mandatory standards, and under extreme conditions, the vehicle's electric drive module output power will be reduced, posing a safety hazard, the statement said.

Before the vehicle is recalled for repair, users should contact an authorized Mercedes-Benz service center if they encounter any fault message alerts, the statement said.

The recall appears to be Mercedes' response to a joint statement issued by some previous users about the motor failures they experienced.

Sixty-eight people claiming to be owners of the Mercedes-Benz EQC issued a joint statement on January 18, saying they had been asked to replace the motor or power cell after their vehicles had experienced at least one motor failure.

These owners were asking Daimler China to promptly acknowledge the issue and provide a reasonable response as soon as possible, according to the statement circulating on social networks.

Most of the owners who have experienced this will see a reminder on the screen to "refill coolant" 1-2 months before the failure and will notice a significant decrease in coolant, according to the statement.

The vast majority of Mercedes-Benz dealerships choose to add coolant when dealing with the problem, causing the fluid to continue to enter the motor, eventually causing the owner to be unable to start the vehicle and the center screen to display "fault", the statement said.

The owners demanded that Mercedes-Benz disclose information about the EQC motor design defect and the solution, and initiate a recall.

Local media Ai Caijing previously quoted one owner, Huang Xin, as saying that a group chat he was part of for protests had more than 300 members and that more than 150 people had reported problems with a motor failure.

On January 21, Mercedes-Benz responded that it has been following the feedback from some EQC customers about their vehicles with dealers, and has obtained information about these customers with their authorization.

Mercedes-Benz was contacting these customers to understand their concerns and respond to them in a targeted manner, the company said at the time.