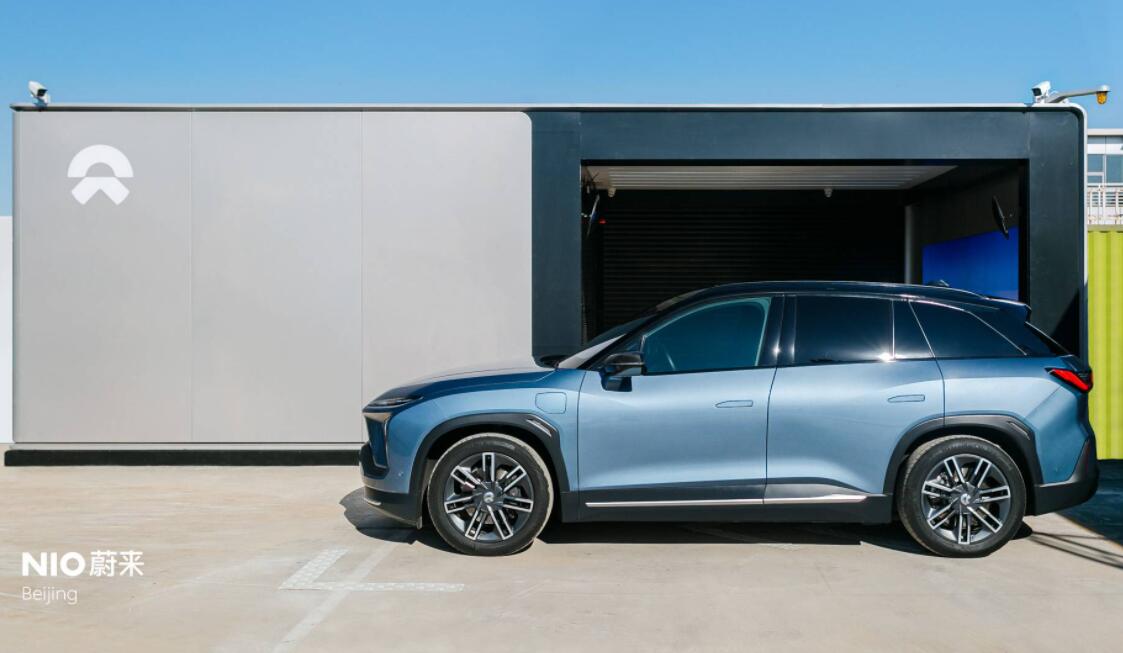 Among the battery swap stations, one is located at a Sinopec gas station in Gu'an County, Langfang City, Hebei Province, and also offers two supercharging piles. The other two are located in Beijing and Chongqing.

For those who are not sure what the difference is between these facilities, here is a brief explanation of them.

Battery swap stations are NIO's signature replenishment facility and it is currently the only company offering such models to the general consumer. There are also companies in China that offer models with battery swap support, but for the cab market.

NIO's supercharging stations are facilities similar to Tesla's Supercharger stations, which are the primary way that other EV makers provide users with replenishment in public places.

Information on NIO's website shows that its supercharging stations can provide a maximum of 180 kW of power and 250A of current, and that vehicles can be charged from 20 percent to 80 percent in half an hour.

The destination charging stations are mainly used in scenarios where vehicles are parked for longer periods of time, such as hotels and offices.

NIO uses home charging piles that are also available to customers in the destination charging stations, with two types of power: 7 kW and 20 kW.