Daiwa Securities believes that 10 GWh of installed battery capacity could translate into close to 200,000 vehicles, which could be supplied not only to the Shanghai plant, but also to factories in Berlin or the US. 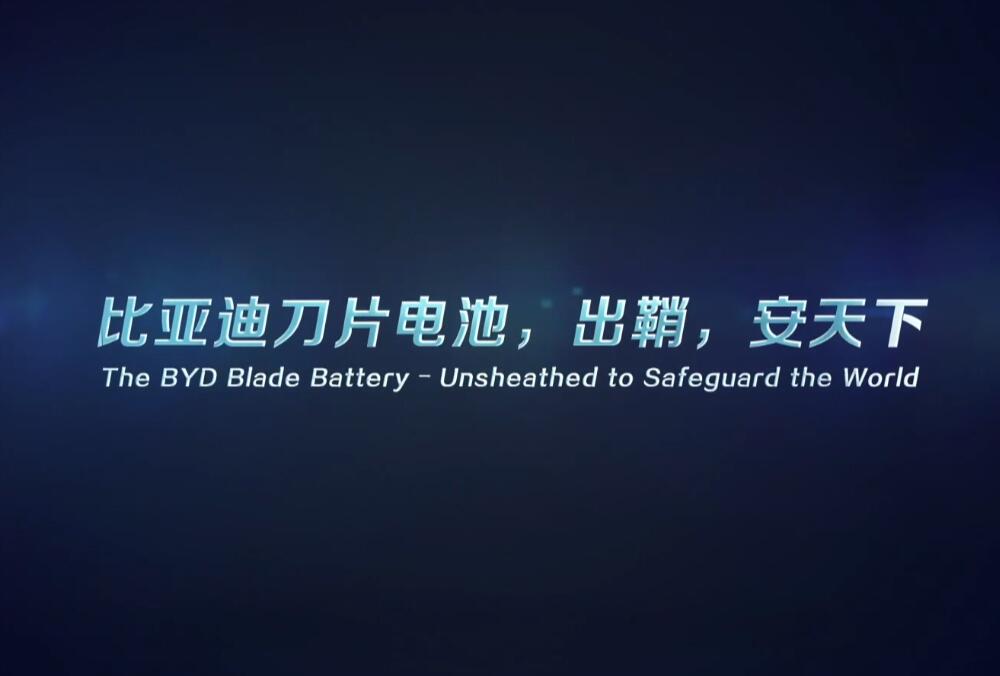 Recently it was reported that BYD has received orders from Tesla for lithium iron phosphate (LFP) batteries. Although neither side has confirmed, investors and analysts are already bullish on this move.

In a new research note, Daiwa Securities said it makes sense for Tesla to look for a second LFP battery supplier other than CATL to manage supply chain risk, given that it says it plans to phase in LFP batteries for its standard range models worldwide, according to a report today by financial news website gelonghui.com.

The report said Daiwa Securities reiterated its buy rating on BYD, without mentioning a price target.

The standard-range versions of the Model 3 and Model Y currently produced at Tesla's Shanghai plant use LFP batteries from CATL.

Tesla is hinting that its US plant and future European plant will use LFP batteries for both the standard-range Model 3 and Model Y, the source said, adding that BYD, which already has a plant in the US, has a better chance of winning.

Daiwa Securities' note sees an installed battery capacity of 10 GWh translating into close to 200,000 vehicles, and given that Tesla's Shanghai plant aims to produce 500,000 vehicles a year, those battery orders could be supplied not only to the Shanghai plant, but also to other regions such as Berlin or the US plant.

BYD's shares traded in Shenzhen closed today up 5.78 percent to RMB 318.65, a record high. The stock is up more than 30 percent since September 30. 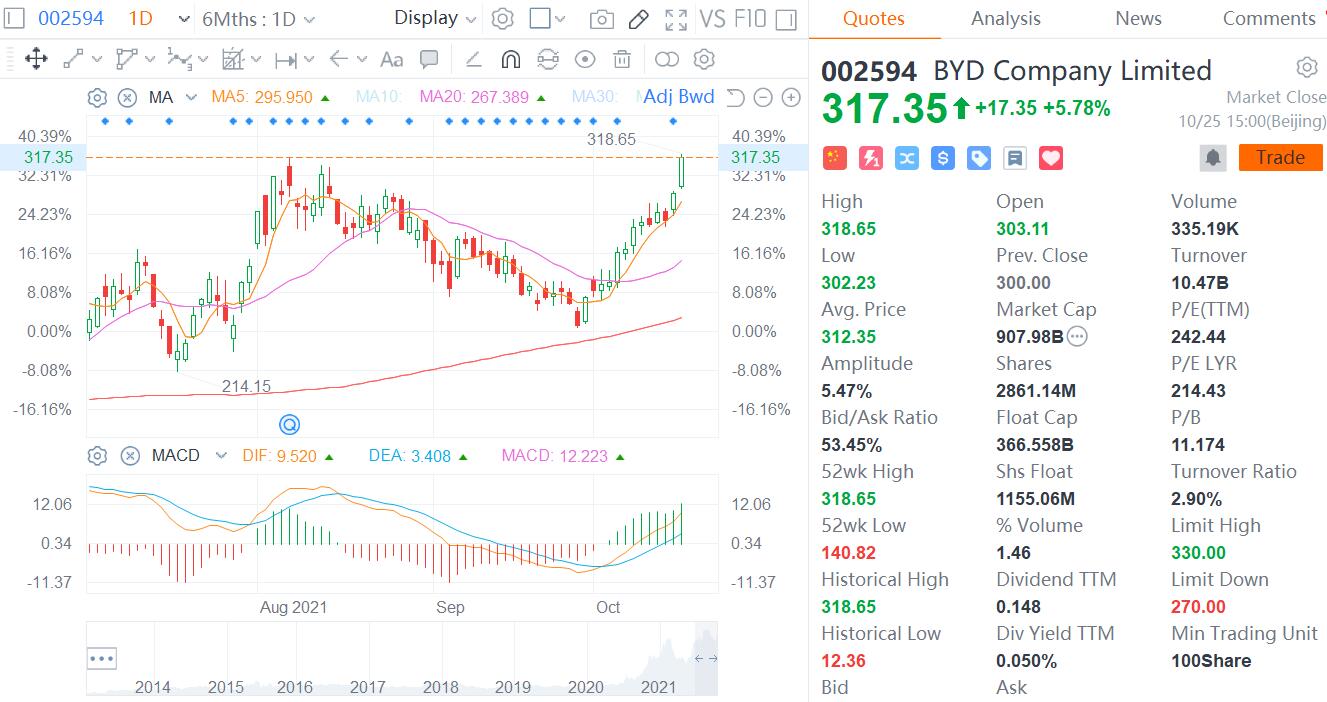