It has 72 indoor delivery spaces and an owner seminar area that can accommodate up to 100 people at a time for delivery training. 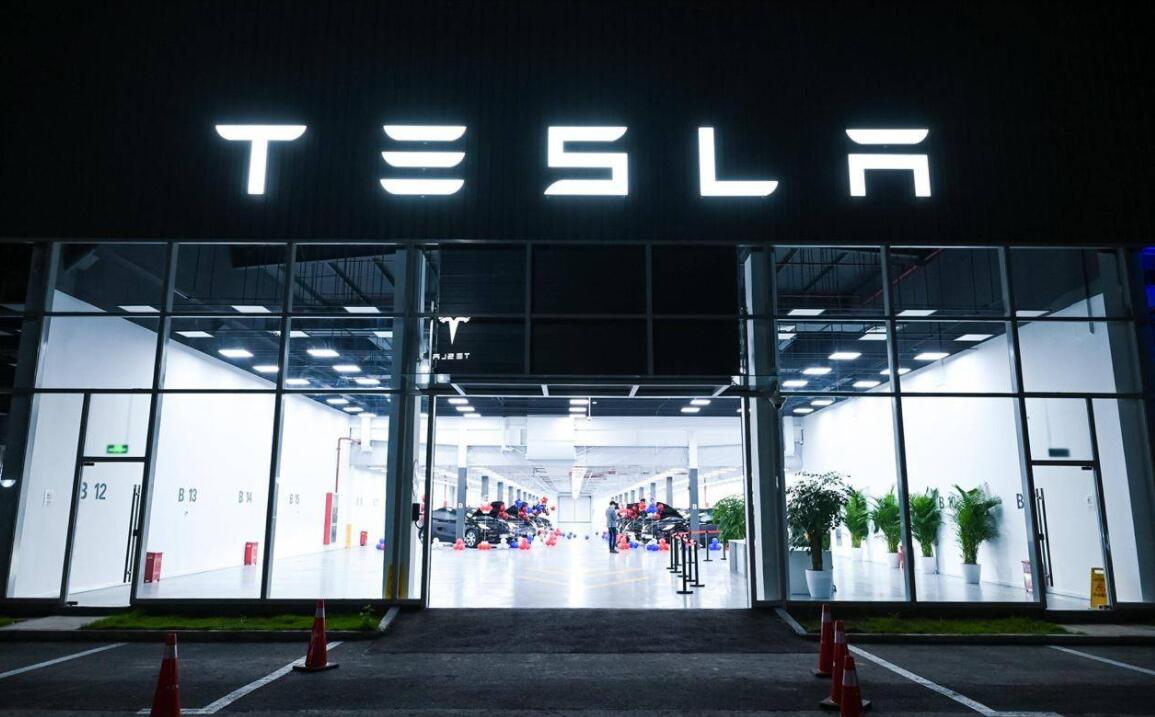 The company announced the official opening of its Shanghai Minhang Delivery Center on October 22, with 72 indoor delivery spaces and an owner's seminar area that can accommodate up to 100 people at a time for delivery training.

The delivery center, located west of the Huangpu River in Shanghai, is its second local location after the Senlan delivery center in Pudong and will make it easier to deliver to non-Pudong residents. 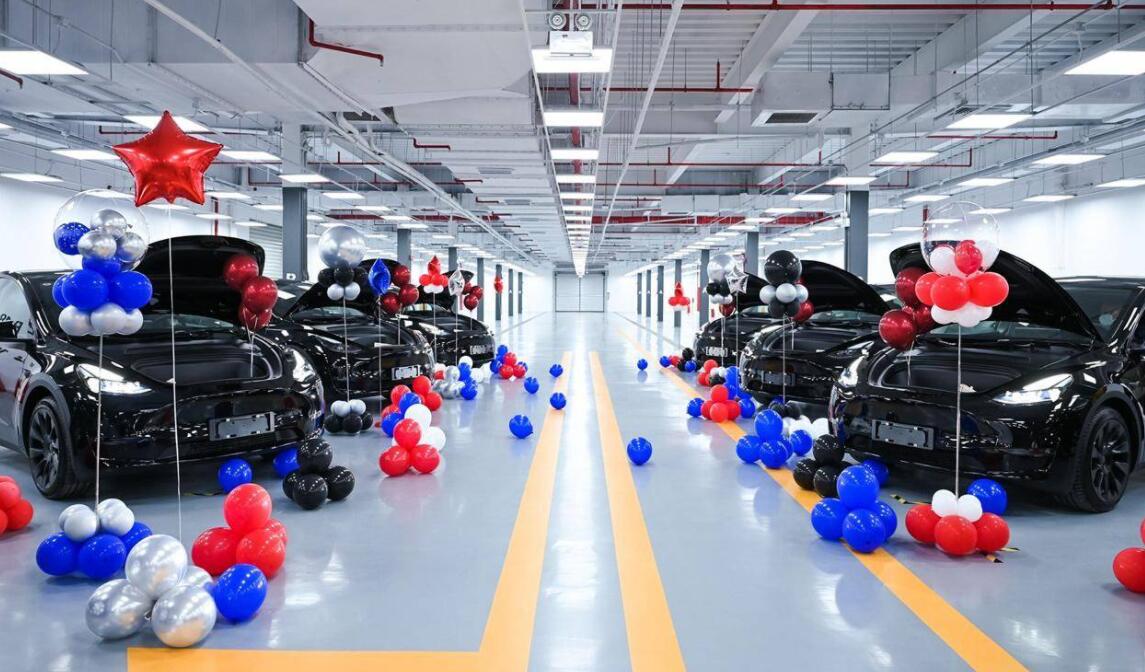 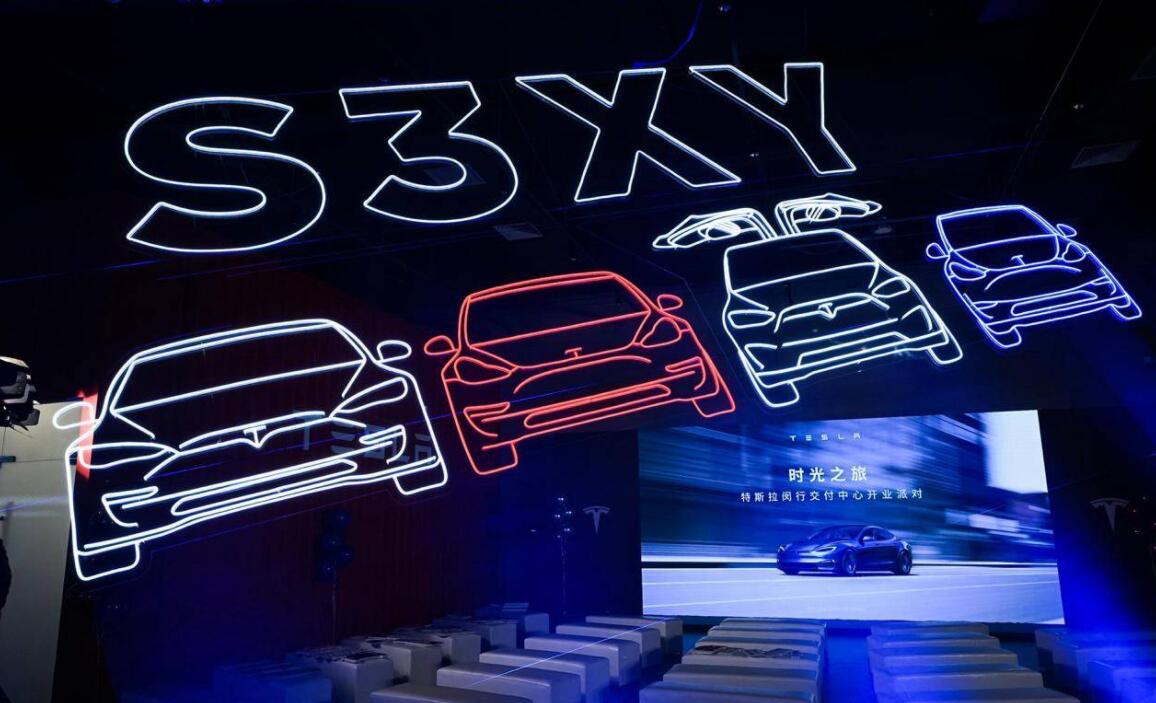 On September 9, Tesla opened its 11,800-square-meter delivery center near the Xiedao Island (literally, the Crab Island) resort in northeastern Beijing.

With 101 indoor delivery spaces, the company said the Xiedao center is its single largest delivery center in Asia, and it will serve as an important distribution point for Tesla's products and a gathering place for customers in China and throughout Asia.

After just a few years of growth, the company now has a factory in Shanghai producing the Model 3 and Model Y, and has become one of the companies with the highest number of monthly deliveries of pure electric vehicles in China.

Tesla China's wholesale sales reached 56,006 units in September, up 394 percent year-on-year and up 26.5 percent from August, according to data released earlier this month by the China Passenger Car Association (CPCA).

At the same time, the company is moving quickly to build its replenishment network in China.

On October 22, Tesla reached 1,000 facilities in the Chinese mainland with the opening of its latest supercharger station in Shenzhen.

To date, Tesla offers more than 7,600 superchargers in the Chinese mainland, according to the company.