Update: Adjusted content about the BYD Lancaster facility to be more accurate.

Tesla said it is switching to LFP batteries for standard range vehicles globally, and BYD, which already has a factory in the US, has a better chance of winning as a supplier. 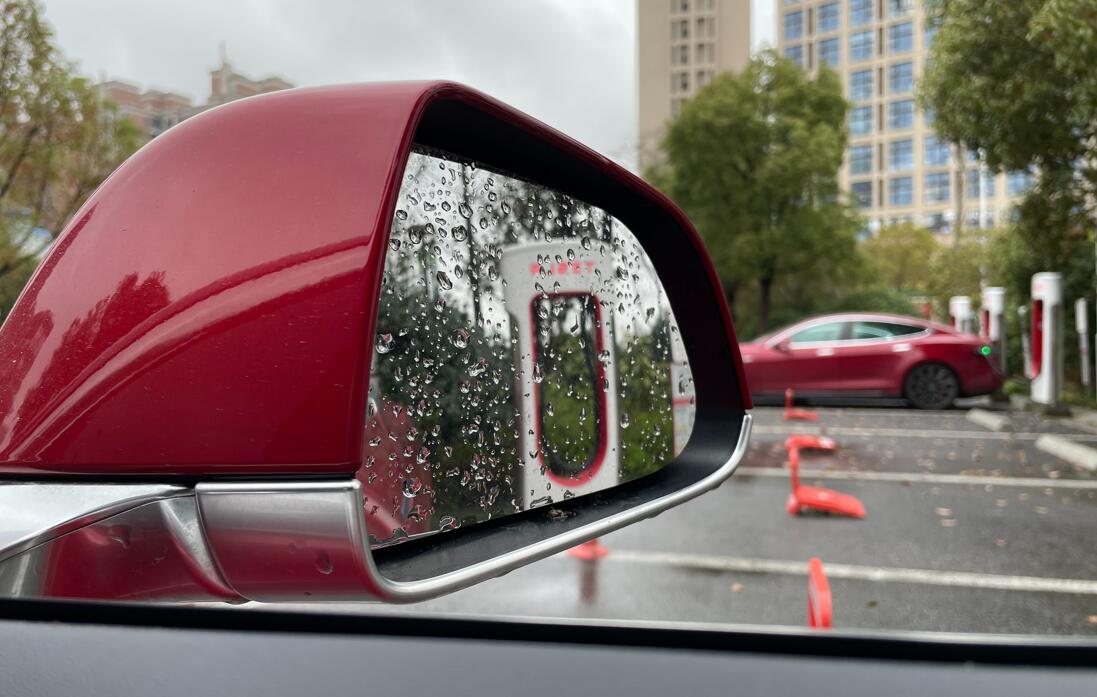 Rumors of BYD becoming a supplier to Tesla have resurfaced as the US EV maker said in its third-quarter earnings report that it is switching to lithium iron phosphate (LFP) batteries for standard-mileage vehicles worldwide.

The standard range versions of the Model 3 and Model Y currently produced at Tesla's Shanghai plant use LFP batteries from CATL.

Tesla is hinting that its US plant and future European plant will use LFP batteries for both the standard-range Model 3 and Model Y vehicles, the source said, adding that BYD, which already has a plant in the US, has a better chance of winning.

BYD has an LFP battery plant in Lancaster, Pennsylvania, to provide batteries for the electric buses it sells in the US, the report said.

Although this plant has a capacity of only about 1 GWh, it is only about 500 miles from Tesla's Fremont plant and could be upgraded to meet Tesla's initial demand for LFP batteries, the report said.

It's worth noting, however, that information on BYD's website shows that BYD has an electric bus and truck production facility in Lancaster, California. This seems to have some conflict with the cls report.

On August 5, cls.cn, citing several sources familiar with the matter, said BYD will supply "blade batteries" to Tesla in the second quarter of next year, and that Tesla models with "blade batteries" are already in the C-sample testing phase.

Later, the Chinese technology website mydrivers.com quoted BYD insiders as saying the report was true and that the first model could be the Model Y.

At the time, these speculations appeared after Tesla released its second-quarter earnings. The company's CEO Elon Musk said in the earnings conference call that Tesla will gradually move to lithium iron phosphate solution in the future.

The "blade batteries" are the LFP batteries that BYD claims won't catch fire, first used in its flagship Han EV, and now used in its full range of new energy models.

If BYD enters Tesla's supply chain, it will undoubtedly increase the company's share of the power battery market.

Data released earlier this month by the China Automotive Battery Innovation Alliance showed that BYD ranked second in China with 14.73 GWh of installed power battery capacity and a 16 percent market share from January to September this year.

CATL ranked first with a 50.8 percent market share, with 46.79 GWh installed from January to September in China. 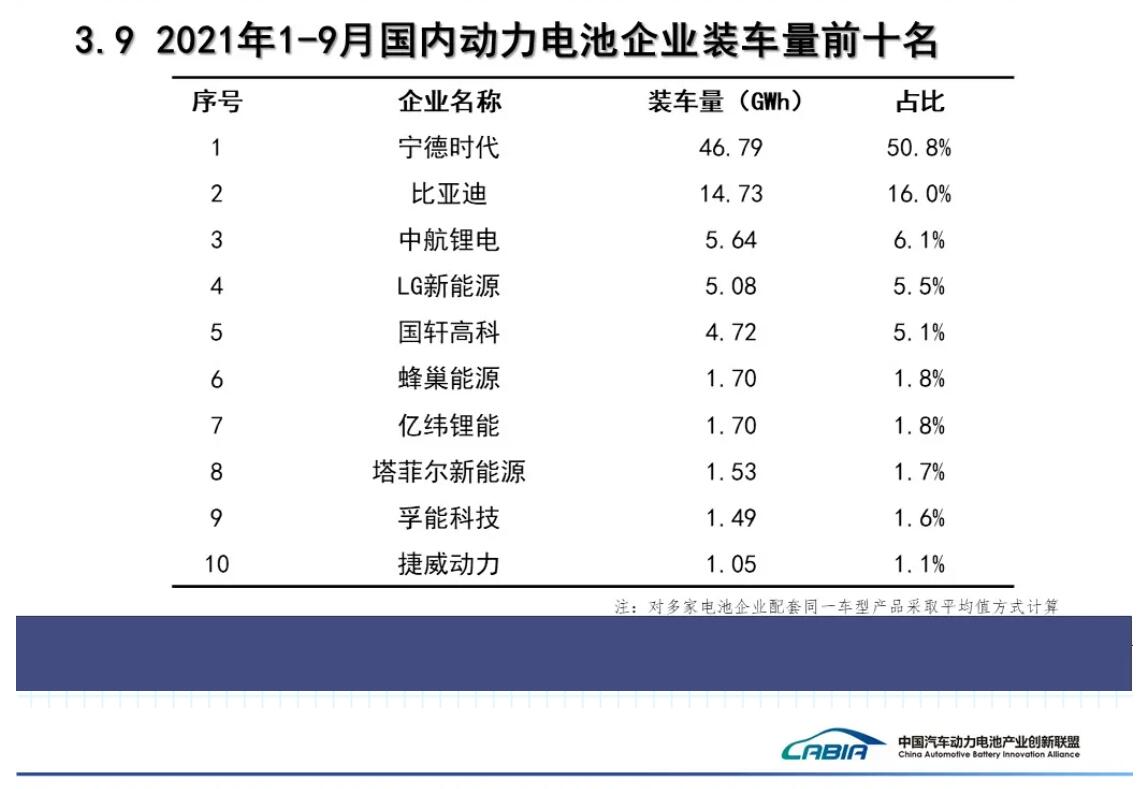