This means a further step in Tesla's localization process in China and a new exploration of Tesla's overseas R&D. 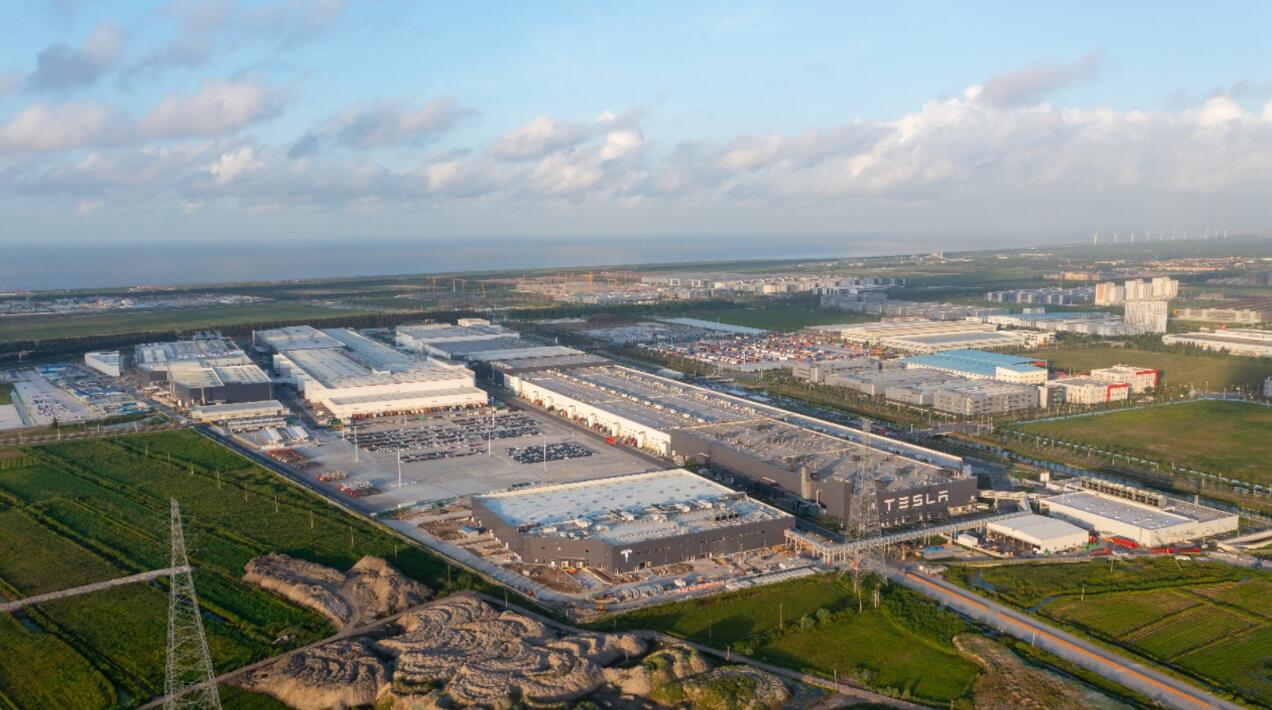 The much-anticipated Tesla Giga Shanghai Data Center and Tesla Shanghai R&D Innovation Center were completed on October 25 and will be put into operation in the near future.

This means that Tesla's localization process in China has gone further, and is also a new exploration of Tesla's overseas R&D.

Based on this, Tesla will bring products and services that are better suited to the needs of Chinese consumers, according to the company.

Tesla's data center, which completed approval as required by local authorities, will be used to store data from its operations in China.

Tesla's move is part of its efforts to meet compliance requirements in the Chinese market.

Personal information and important data collected and generated during operations in China should be stored within the country in accordance with relevant regulations. Those that do need to be provided outside of China due to business needs should report to the regulator, the document said.

With 28 labs, the R&D center is now focused on developing software, hardware, processes and technologies for Tesla in China.

The low-voltage electronics lab focuses on innovation in automotive intelligence, aiming to provide technical support for the intelligence and safety of Tesla products.

Its materials lab is planned for 4 directions: metal materials, polymer materials, mechanical testing and VOC testing to fully collaborate with all areas of R&D for development testing.

The system will also be put into use at Tesla's Berlin and Texas plants in the future, according to the company.

In the future, Tesla's Shanghai R&D center will also carry out more original development work around vehicles, charging equipment and energy products, and develop into an integrated R&D center of the same scale as the US R&D center, according to the company. 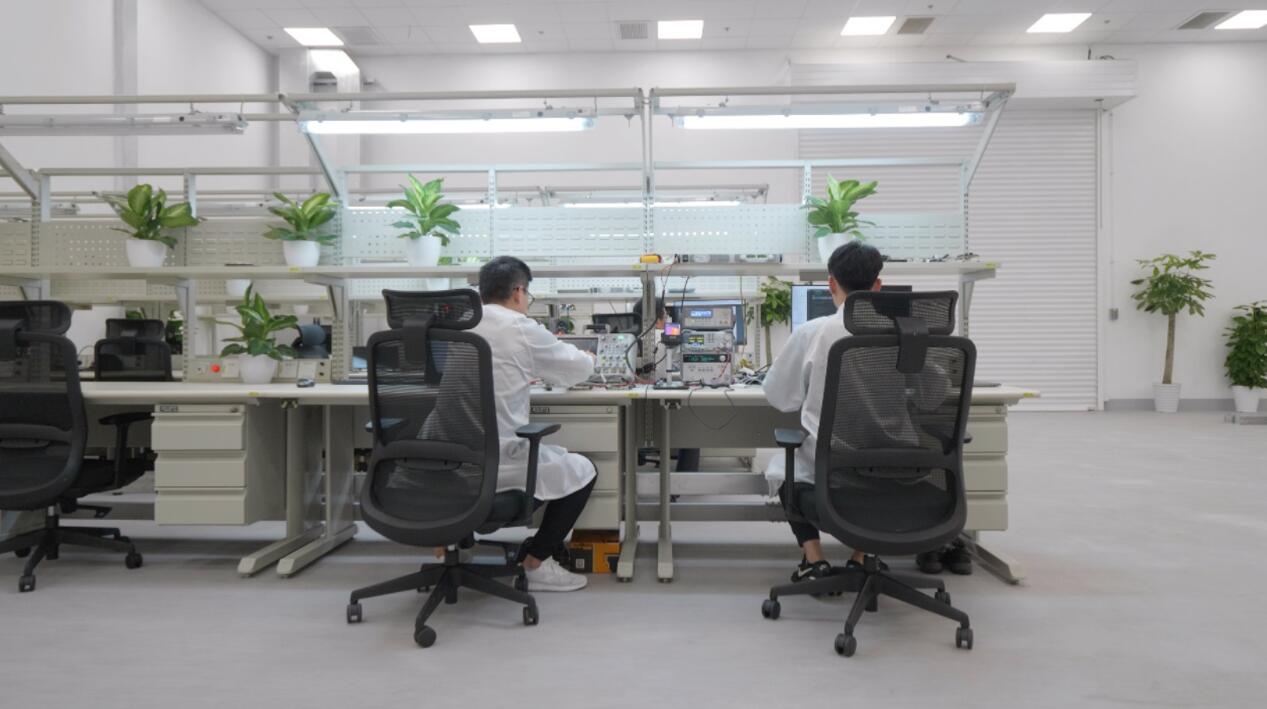