CITIC Securities believes that the low- and mid-end EV market is highly competitive, while the high-end market in which NIO is present has fewer players and huge room for growth. 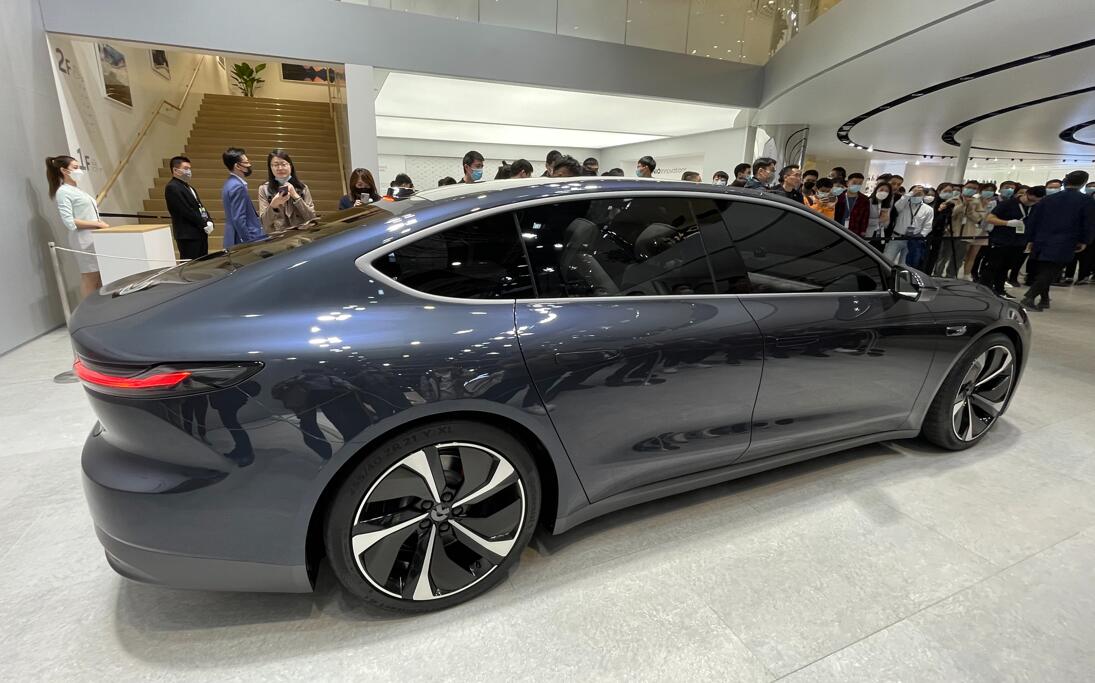 In the medium to long term, the company is expected to be a catch-up to Tesla with its ability to sustain financing, strong R&D team, Internet thinking, differentiated product competitiveness, and ability to continue product iteration, the team said.

They have a "Buy" rating and a $45 price target on NIO, the team said, giving the company 8x PS in 2022 under a neutral scenario. 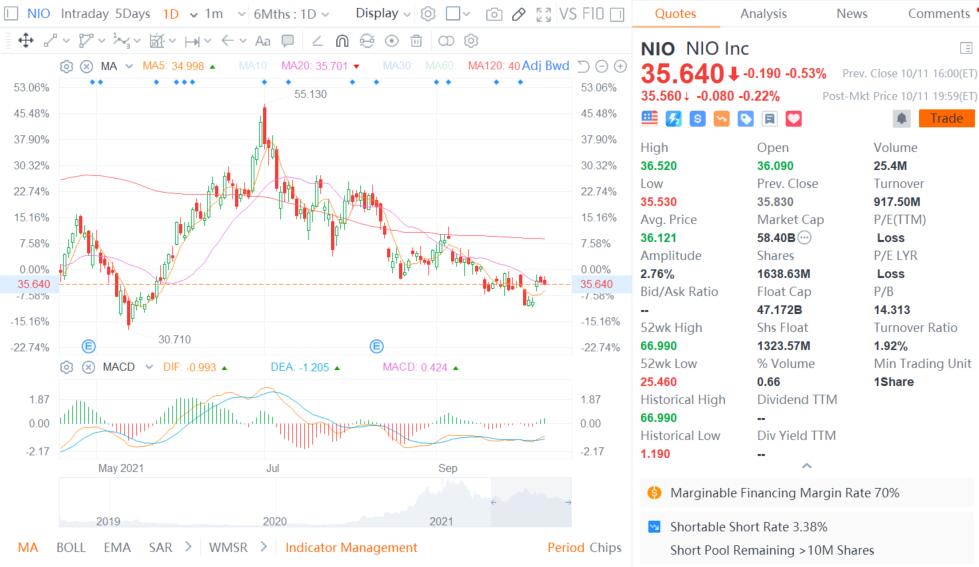 The team believes that the low- and mid-range new energy SUV market in China is highly competitive, while the high-end market, where NIO is located, has fewer players and huge room for growth.

"Among the top 10 EV brands in terms of sales in 2020, only Tesla and NIO are in the premium segment, while the other eight brands are in the low to mid-end segment, representing huge room for growth in China's premium EV market," the report said.

The team said NIO has built its core competitive advantage by focusing on customer experience, and currently has more than 60 percent of user-recommended transactions.

NIO ranks first in the number of patents and R&D investment in China's new car makers, and the newly released ET7 will adopt the latest technologies such as AQUILA super-sensitive system, ADAM supercomputing platform and self-driving platform, with leading intelligent technologies, the team said.

The company's new business model of BaaS and battery swap opens up room for growth by improving the vehicle owner's refueling experience and reducing the cost of first-time car purchases, CITIC Securities said.

The team mentioned that it expects NIO's hardware to reach a steady-state gross margin of 25 percent as new models of its NT2.0 platform are launched and scale advantages emerge.

In the long run, NIO will be able to continue to reduce costs and control expenses, the team said, adding that it is bullish on its balance between building the ultimate service system and controlling expenses.

In the second quarter of 2021, NIO Pilot's take rate has exceeded 80%, and with ET7 adopting the NAD subscription fee model going forward, software revenue is expected to become an important profit source for the company, CITIC Securities said.

Provided there are no drastic changes in macro liquidity, a valuation range of 5-10x PS for China's new car makers in the coming year would be a reasonable range, the team said.

CITIC Securities said NIO is valued at 8x PS based on its 2022 revenue forecast of RMB 59.8 billion, considering it has the highest win rate in brand premiumization and a solid position among local premium brands.

In a report released earlier this month, Industrial Securities analyst Yu Xiaoli said that with the start of NIO's new vehicle cycle based on a new platform and new production capacity in 2022, its deliveries are expected to reach new levels and profitability is expected to improve significantly.