A black Tesla Model 3 ran into the entrance of a street crossing, reigniting questions about the model's loss of control, according to local media reports.

The accident occurred in the southwestern Chinese city of Chengdu, where the vehicle was badly damaged, tires fell off and riders were injured at the scene, official media china.com.cn reported Friday.

The accident is being handled and the cause is under investigation, with results to be announced as soon as they are available, the report said, citing a response from Tesla.

This is the latest incident in which a suspected loss of control has hit Tesla.

Several previous similar accidents in China have been determined by Tesla to be the result of driver error.

In a recent interview with Chinese media, Grace Tao, Tesla's vice president of external affairs, said that the probability of a Tesla "losing control" is low. For example, a Tesla previously ran into a roadside bathroom. After the accident, Tesla found that many cars run into the bathroom through the replay, she said.

This is because there is too much water on the ground, she claimed, and pressing the brakes sharply at high speeds is what will happen to hold. It's not that the car is out of control, but the ground is too slippery.

She said the proportion of car owners stepping on the wrong pedal is high in the accident. 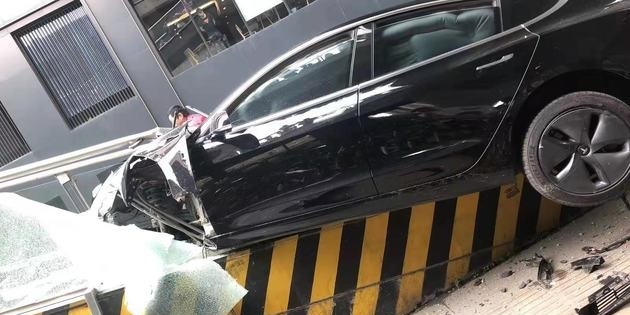 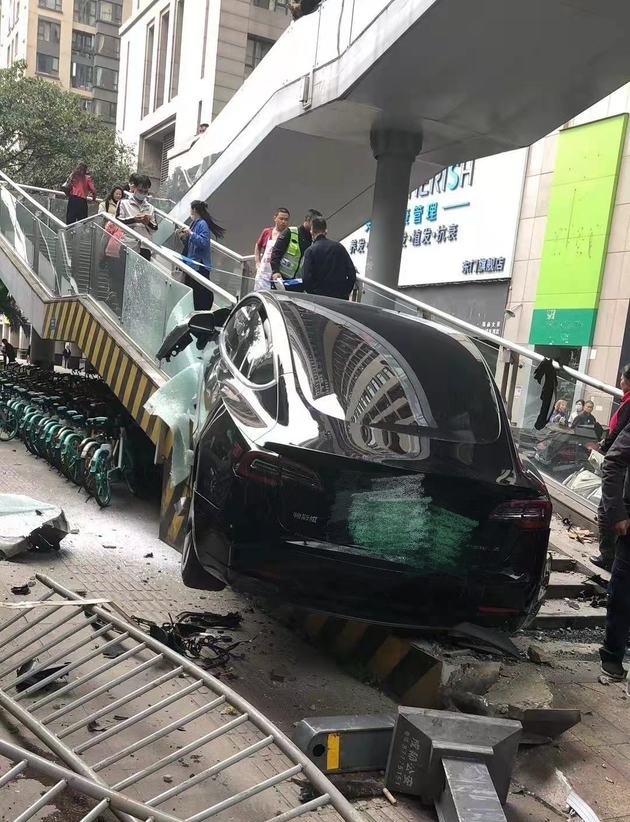 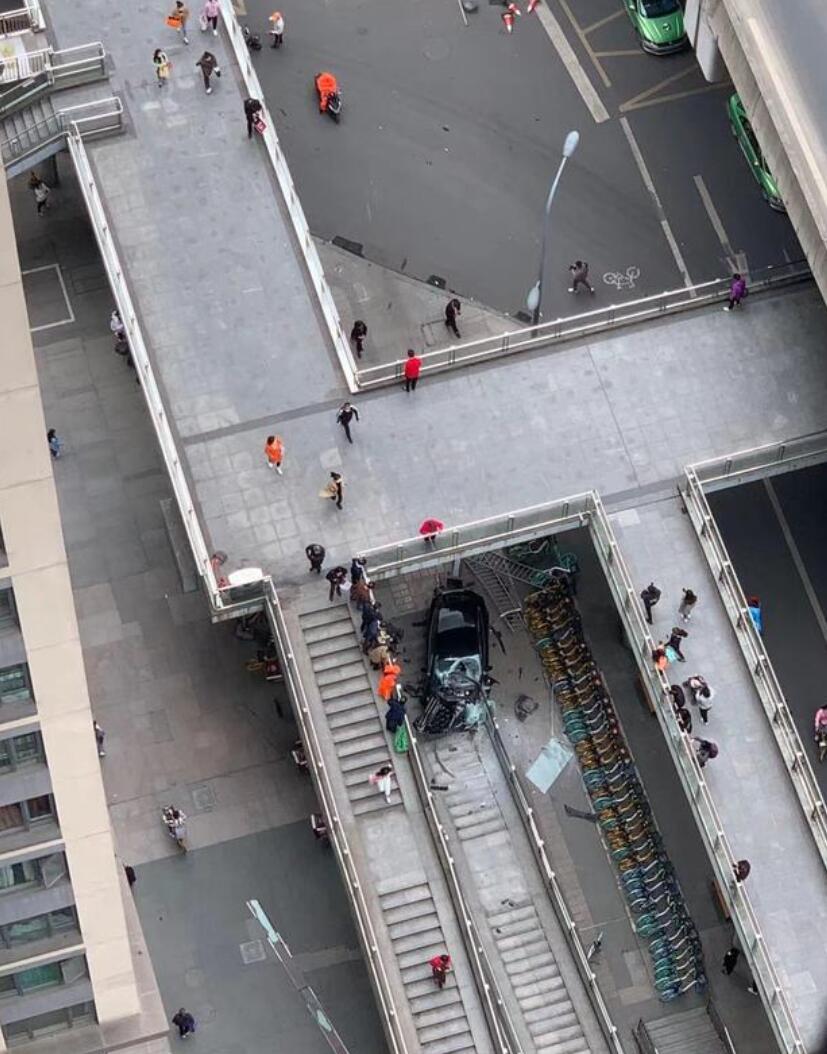