China-made Model Y said to have started delivery process, owners can pick up cars on Monday

The China-made Tesla Model Y has begun the delivery process and owners can pick up their cars starting Monday, jin10.com said, citing feedback from consumers who reserved the car, adding that orders for the current deliveries are focused on people who pre-ordered the Model Y very early in 2020.

On January 1, Tesla announced the launch of the China-made Model Y and the new Model 3, allowing Tesla to complete the final piece of the "SEXY" portfolio in China.

The China-made Model Y is available in Performance and long-range dual-motor all-wheel-drive versions, priced from RMB 339,900 ($52,542).

In January 2019, the Tesla Super Factory will start construction in Shanghai; in January 2020, the China-made Model 3 will be delivered; and in January 2021, Tesla will bring the Model Y produced locally in China. 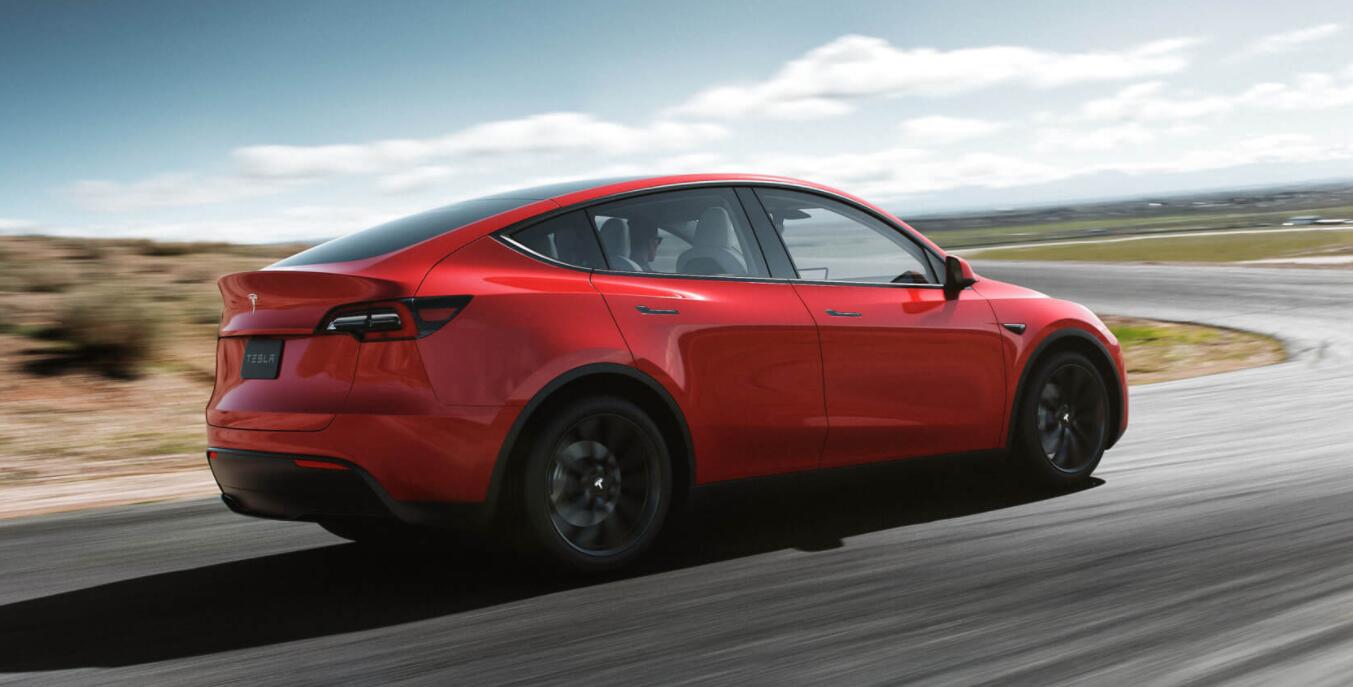