The first Zeekr 009 production vehicle rolled off the production line at Zeekr's Ningbo plant on January 8, and its delivery will begin shortly. 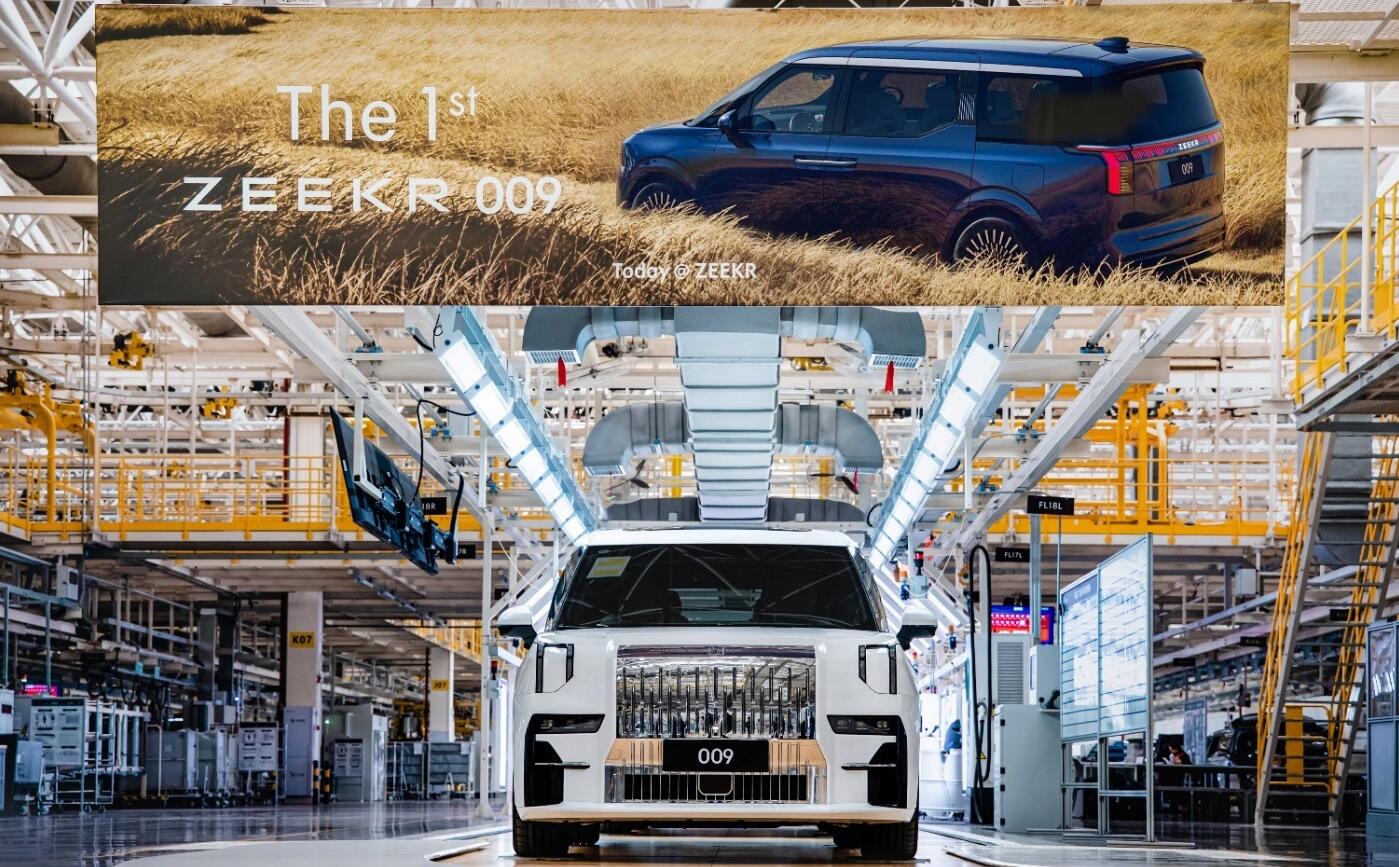 Geely's electric vehicle unit, Zeekr, saw the first production vehicle roll off the line of its second model, the Zeekr 009, which was officially launched in early November.

The first Zeekr 009 production vehicle rolled off the production line at Zeekr's plant in Ningbo, Zhejiang province, on January 8, and its delivery will officially begin shortly, the company announced today. 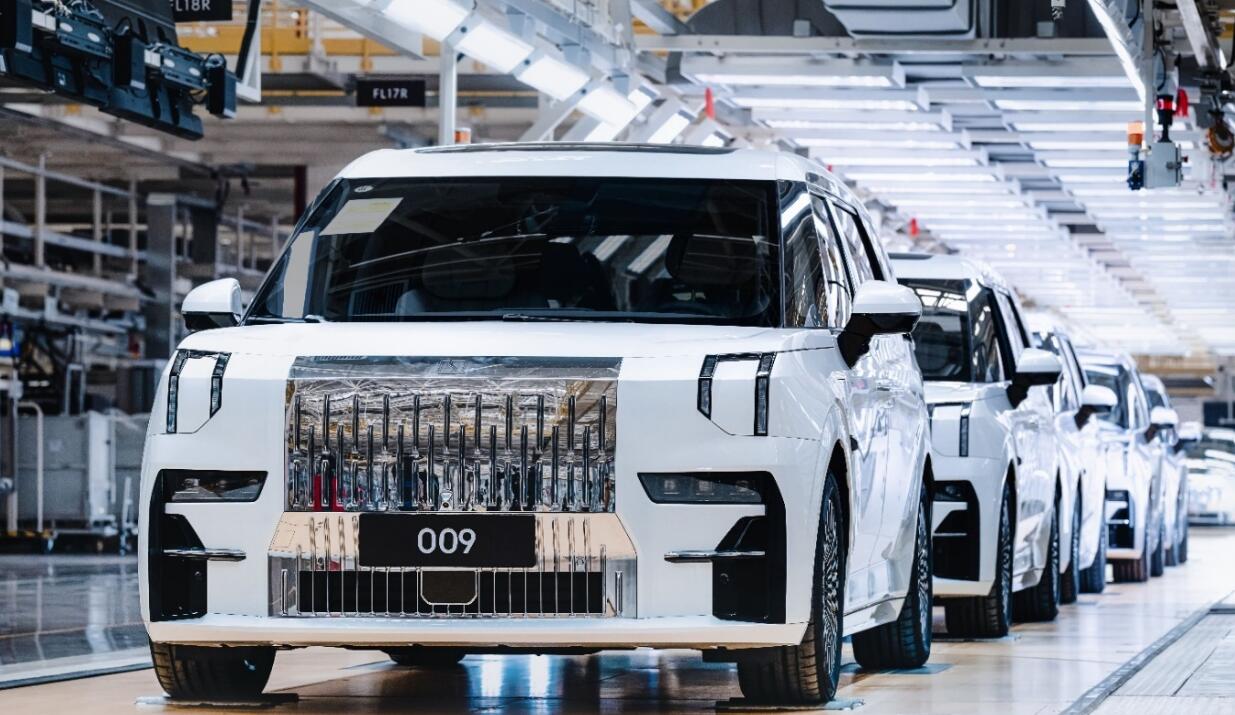 Both versions are equipped with ternary lithium batteries, with battery pack capacities of 116 kWh and 140 kWh, and CLTC ranges of 702 km and 822 km, respectively. 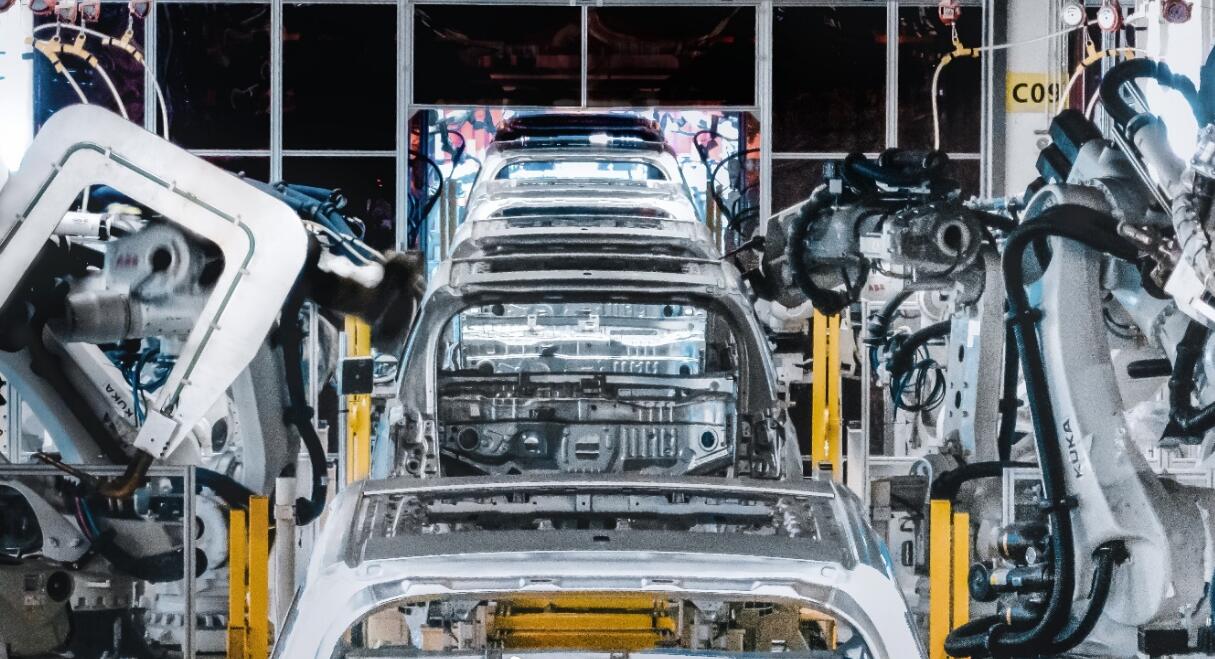 Zeekr 009 is the world's first all-electric MPV with a range of more than 700 km, and its range performance surpasses 99 percent of currently available internal combustion engine vehicles, Zeekr CEO An Conghui said while launching the model.

CALT and Zeekr had previously said that the Zeekr 009 would be the first vehicle in the world to be powered by the battery giant's Qilin Battery. However, only the ME version of the model, which starts at RMB 588,000, is equipped with the battery.

With the solution, Zeekr 009 has the pilot-assisted driving capability, which can realize functions including autonomous on and off highway ramps and active cruise.

On January 1, Zeekr officially launched the 2023 Zeekr 001, with the same exterior but bringing many detail updates and making CATL's Qilin Battery available as an option.

Zeekr offers a 140-kWh Qilin Battery option for the single-motor WE version with a 100 kWh battery pack, allowing for a CLTC range of 1,032 km.

Last week, An said during the CES 2023 annual technology conference in Las Vegas that Zeekr aims to double its sales in 2023 to about 140,000 vehicles per year. 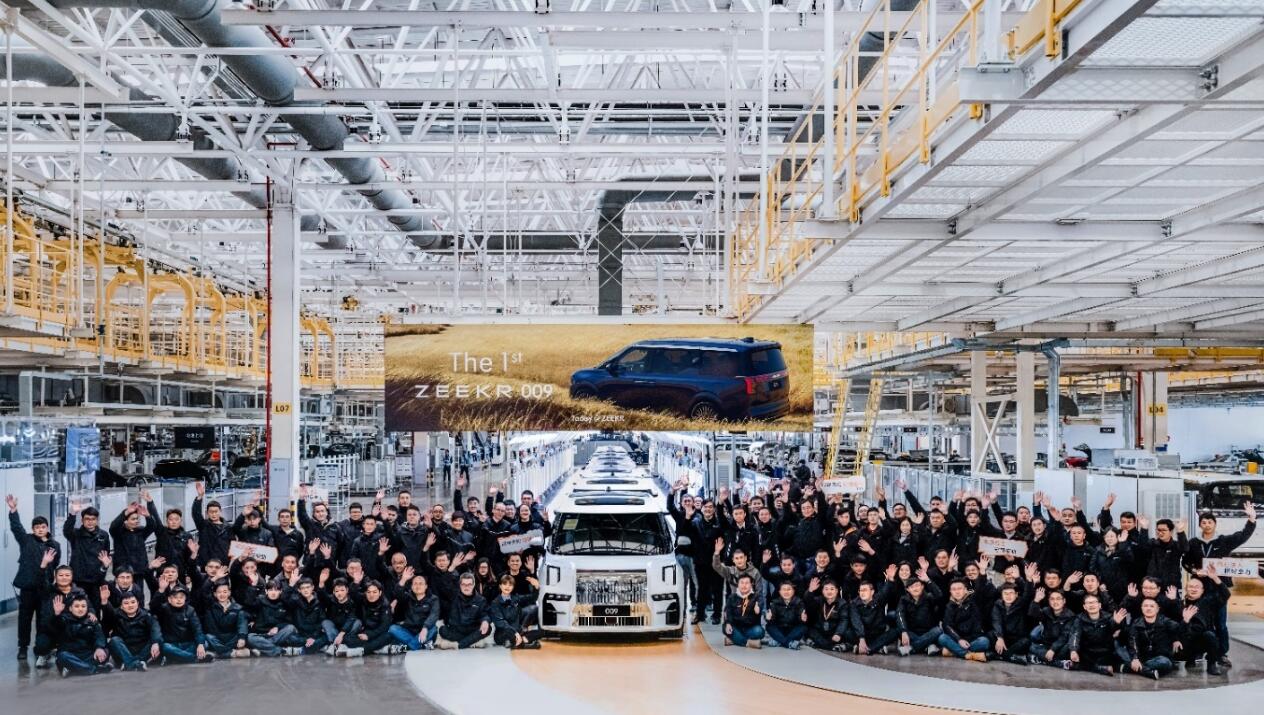