BYD could build up to two passenger car plants in Europe, an executive said, also confirming that the company is buying its own ships to export cars. 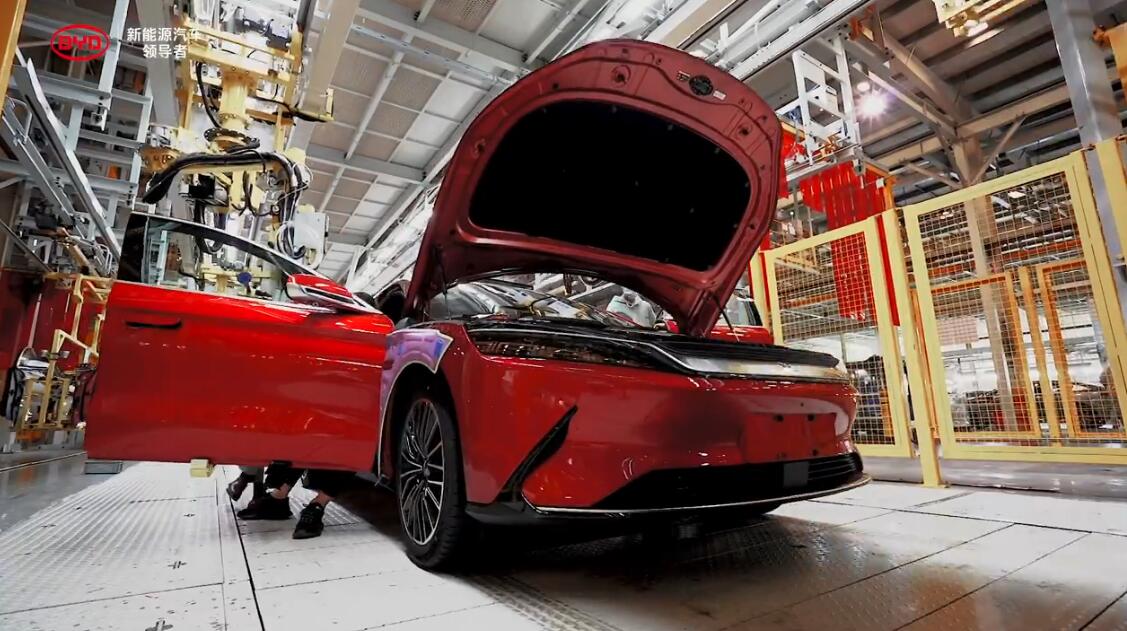 “Yes, and maybe not only one, it can be two,” Li said in an interview with Bloomberg, adding that the company is evaluating the best location to support BYD's rapid ramp-up.

BYD opened its first overseas branch in the Netherlands in 1998 to expand into the European market.

BYD's European branch has expanded its business from batteries to solar energy, energy storage and NEVs, with an operational footprint of more than 20 countries and 100 cities across Europe, according to information shared by the company in late September.

Notably, BYD had not previously pushed its passenger car business hard in Europe until September 28, when it launched three battery electric vehicles (BEVs) -- the Atto 3, Han, and Tang -- to the European market for delivery to Norway, Sweden, Denmark, the Netherlands Belgium, Luxembourg, and Germany.

The plan for a passenger car plant in Europe will be the latest in BYD's expansion in international markets. BYD's plant in India recently saw the first Atto 3 roll off the production line, which is produced through SKD (Semi Knocked Down) assembly.

"It’s very natural for him to get some returns -- cash out," Li said.

“I don’t feel this is any indication he’s abandoned BYD,” Li said. “He loves BYD, he loves management” and will “always be” the biggest supporter of the company, she said.

On August 24, Berkshire sold 1.33 million BYD shares, bringing its stake down from 20.04 percent to 19.92 percent, the first reduction since Buffett bought BYD shares.

Since then, Berkshire has reduced its holdings in BYD several times, and its current shareholding stands at 15.99 percent, information from the Hong Kong Stock Exchange shows.

In addition, Li also confirmed in the interview that BYD is buying its own ships to export cars.

"The size of BYD, when we go to any shipping companies, their service cannot really 100 percent satisfy us," she said.

On October 29, local Chinese media Caixin cited multiple sources as saying that a BYD affiliate will order eight roll-on/roll-off vessels capable of carrying 7,700 vehicles at a shipyard in Yantai, Shandong province, at a total cost of nearly 5 billion yuan ($700 million).

BYD has basically determined that 6 vessels will be built, with the other 2 vessels being option orders, according to Caixin.

Several automakers, including Chery and NIO, are also planning to order their own car carriers, Xinde said in a new report on November 27.