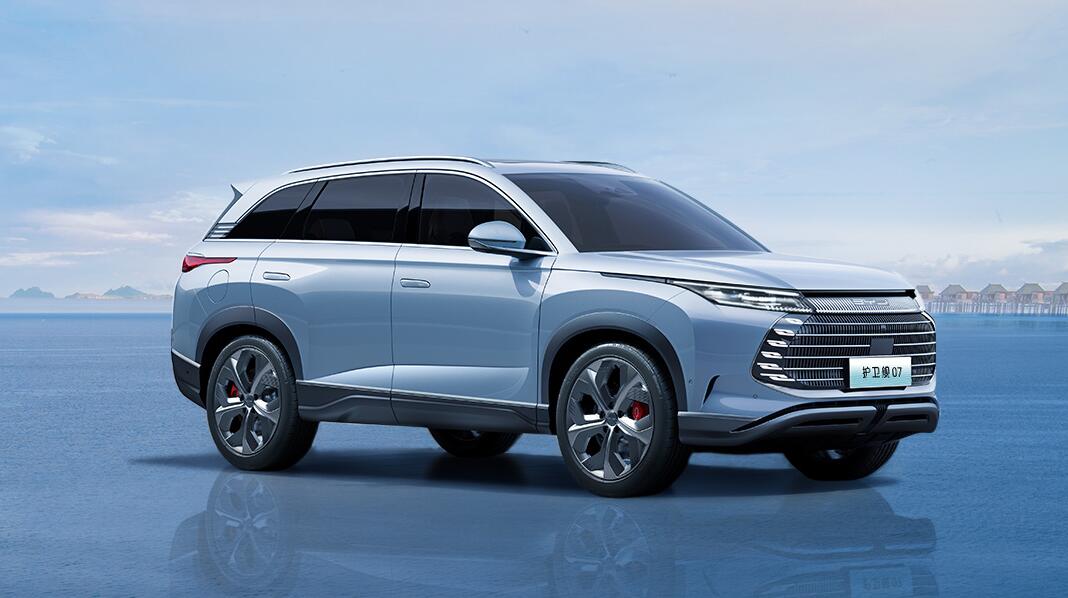 Frigate 07, a new SUV in BYD's Ocean series, will go on sale this week, having been unveiled at the end of August.

BYD will hold a launch event for Frigate 07 on December 9, according to a teaser image the company posted on Weibo today.

Frigate 07 will be the second model in BYD's Warship series, and the flagship model of the Ocean series.

On March 17, BYD officially made the plug-in hybrid model Destroyer 05 available in China, the first sedan in its Ocean series and the first model in its Warship series.

The Frigate 07 will be available in two power forms, DM-i as well as DM-p, with a range of 100 km as well as 200 km under battery power, according to information previously shared by BYD.

Separately, according to a Yiche report in late November, the model will be offered in six versions in three different battery ranges.

In BYD's product array, depending on the form of power, the vehicle has EV, DM-i as well as DM-p versions.

Where EV stands for a pure electric model, DM-i, as well as DM-p models, are plug-in hybrid models, except that the former focuses more on fuel economy and the latter on performance.

The Frigate 07 will be the first BYD model to support Apple's NFC digital key, which can be used to unlock and unlock the vehicle with an iPhone or Apple Watch. 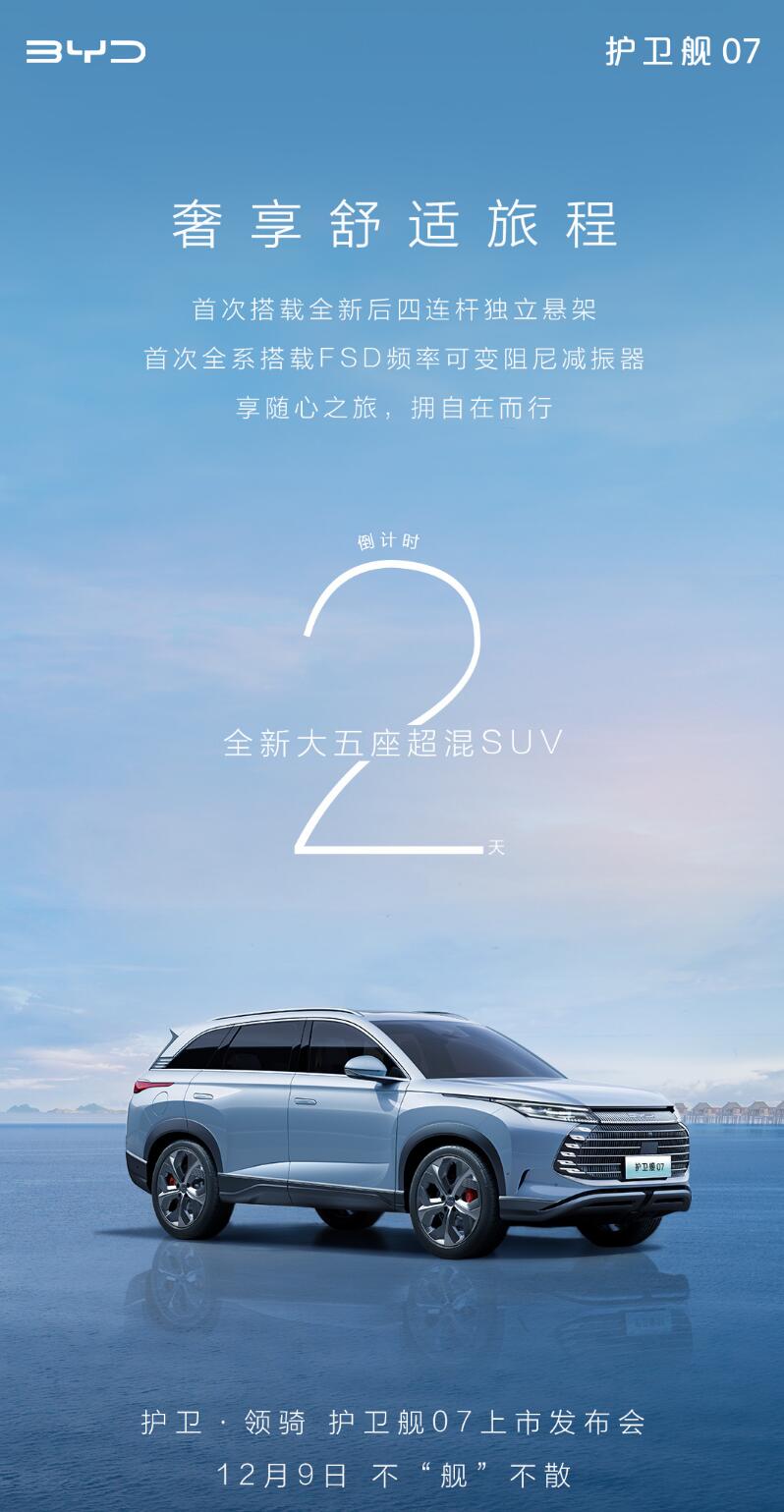