BYD has announced the pre-sale prices for the Atto 3, Han, and Tang in Europe, where they will be delivered starting this year in Norway, Sweden, Denmark, the Netherlands, Belgium, Luxembourg, and Germany. 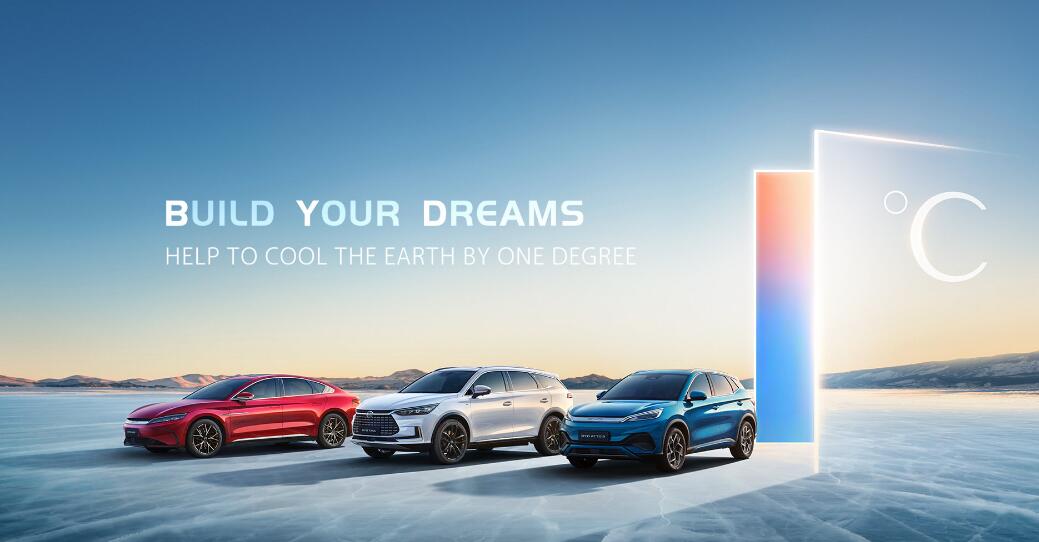 BYD today introduced three battery electric vehicles (BEVs) -- the Atto 3, Han, and Tang -- to the European market at an online launch event which will be delivered in Norway, Sweden, Denmark, the Netherlands, Belgium, Luxembourg, and Germany.

By the end of this year, customers in France and the UK will also receive BYD's zero-emission vehicles. After that, additional dealers will be appointed to support BYD's plan to cover all major European markets, it said.

It is worth noting that these pre-sale prices apply to Germany and, as a reference for Europe, prices may vary from country to country. 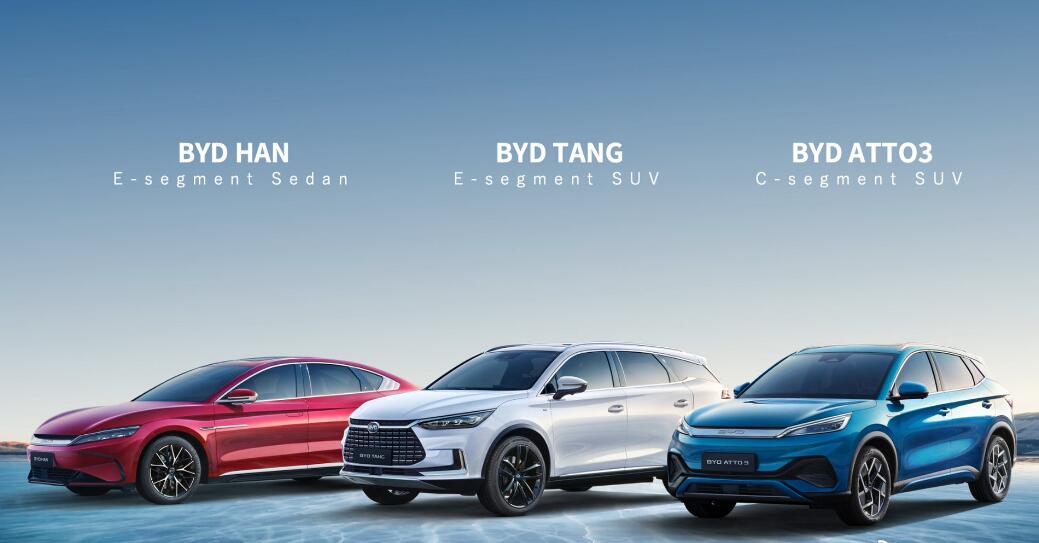 All three models will be presented at this year's Paris Motor Show in October 2022, with final market prices and vehicle specifications to be announced at that time.

All three models are part of BYD's Dynasty series, with the Atto 3 being the first SUV based on BYD's e-Platform 3.0, known as the Yuan Plus in China. The Han is the company's flagship all-electric sedan, and the Tang EV is its flagship SUV.

BYD's Atto 3 for European consumers has a battery capacity of 60.48 kWh and offers a WLTP range of 420 km. 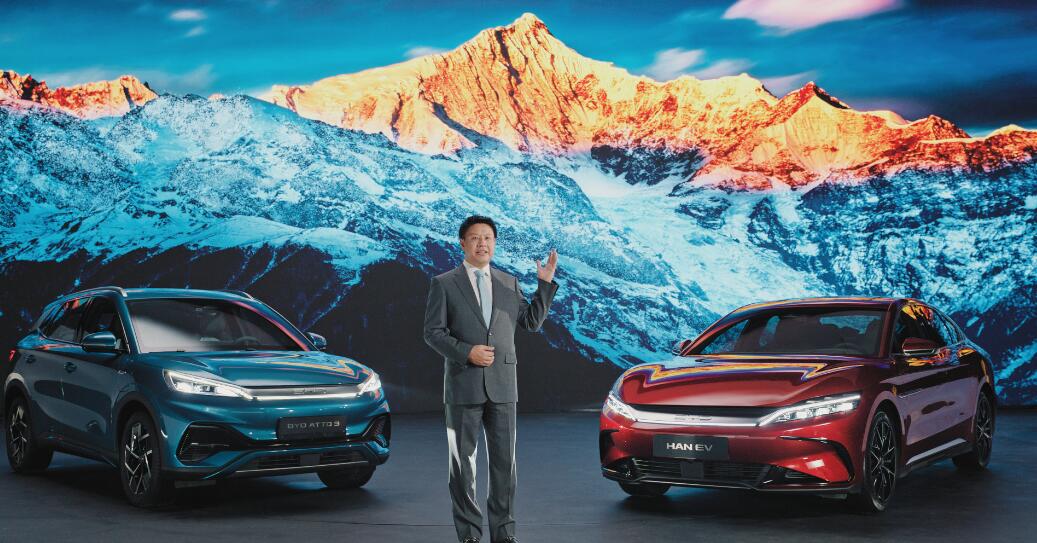 All three models are powered by BYD's signature lithium iron phosphate chemistry-based Blade Battery, which comes with an 8-year warranty.

Here are the key specs for all three models. 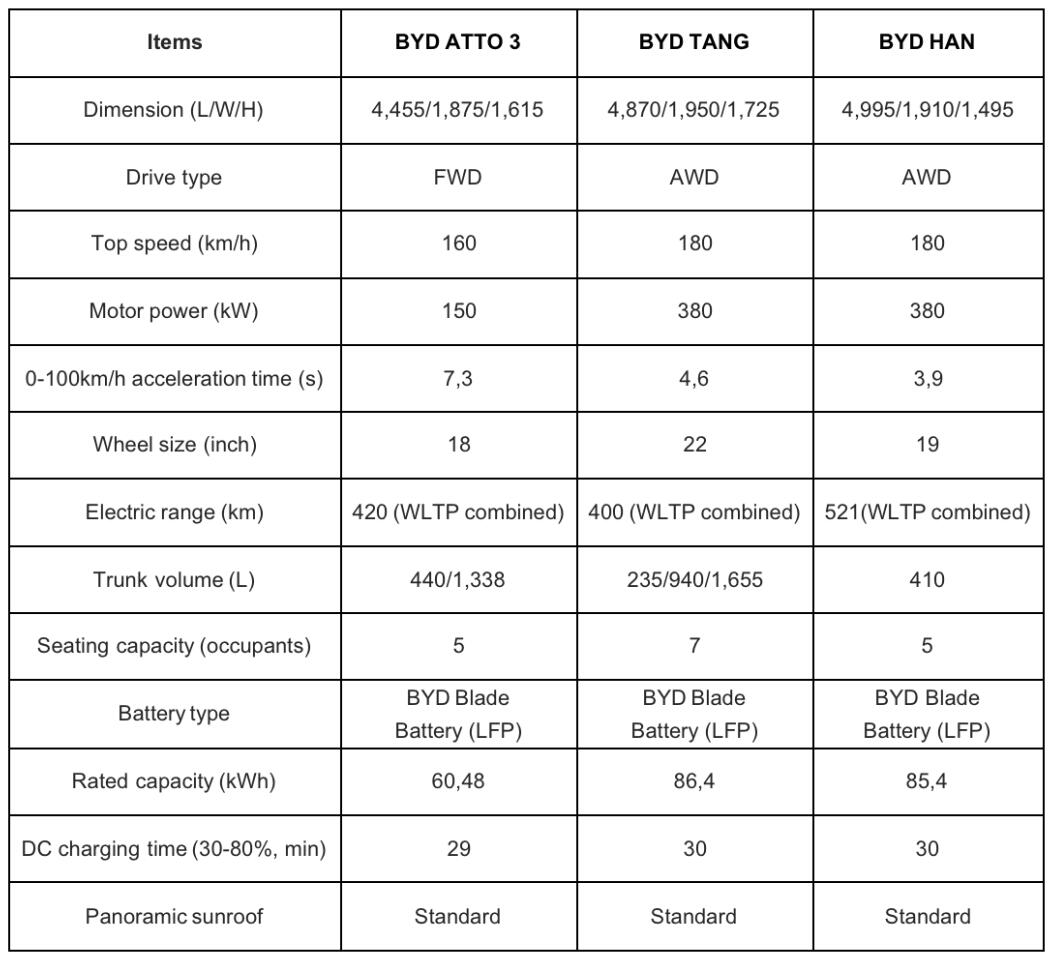 The European market is no stranger to BYD, which established its first overseas branch in the Netherlands in 1998.

Up to now, BYD's European branch has expanded its business from batteries to solar energy, energy storage and NEVs, with an operational footprint of more than 20 countries and 100 cities in Europe.

In the first half of this year, BYD became the world's highest-selling NEV maker, with sales of more than 640,000 units. By August this year, BYD's NEVs have served more than 2.4 million customers.

Today, BYD's NEV footprint has spread to more than 70 countries and regions and more than 400 cities around the world.