BYD has entered into a partnership with Jordanian car dealership group Bustami & Saheb Trading Company in order to offer NEVs to local consumers. 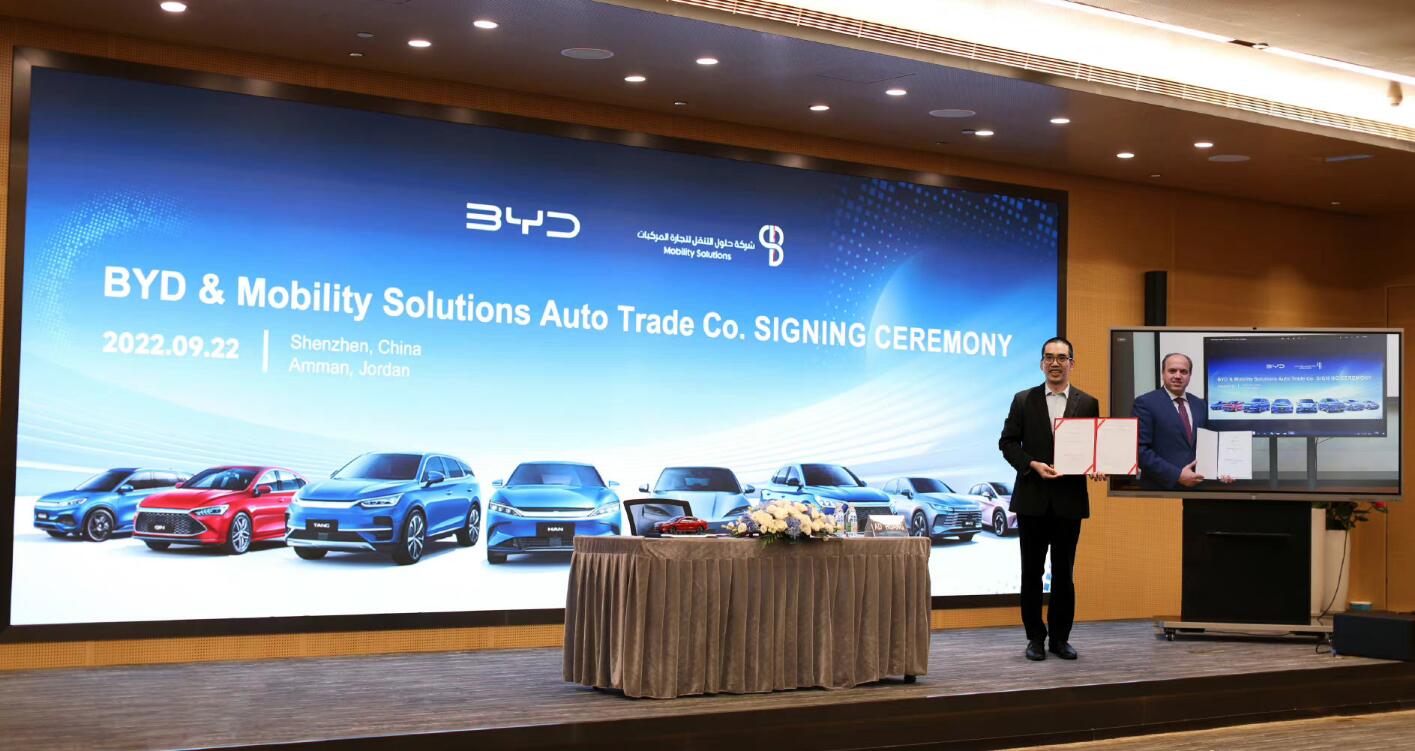 BYD announced Tuesday that it has entered into a partnership with Jordanian car dealership group Bustami & Saheb Trading Company (BSTC) in order to offer NEVs to local consumers.

The BSTC Group, with a history of more than 50 years in the automotive industry, is committed to being the first supplier in Jordan to offer advanced electric vehicle products, according to a BYD press release.

"We are very pleased to work with an outstanding enterprise like MSTC," said Huang Zhixue, General Manager of BYD Middle East and Africa Auto Sales Division, " and we will work together to launch a variety of BYD’s new energy vehicles in Jordan."

The high cost of fuel in Jordan, which is currently the fourth most expensive worldwide, combined with favorable governmental regulations, has made NEVs one of the fastest-growing segments in the automobile market in the region, said Rami Al-Saheb, Chairman of the Board of Directors of BSTC.

In the first half of this year, BYD sold more than 640,000 units of NEVs, up more than 300 percent year-on-year, and has served more than 2.4 million vehicle owners. 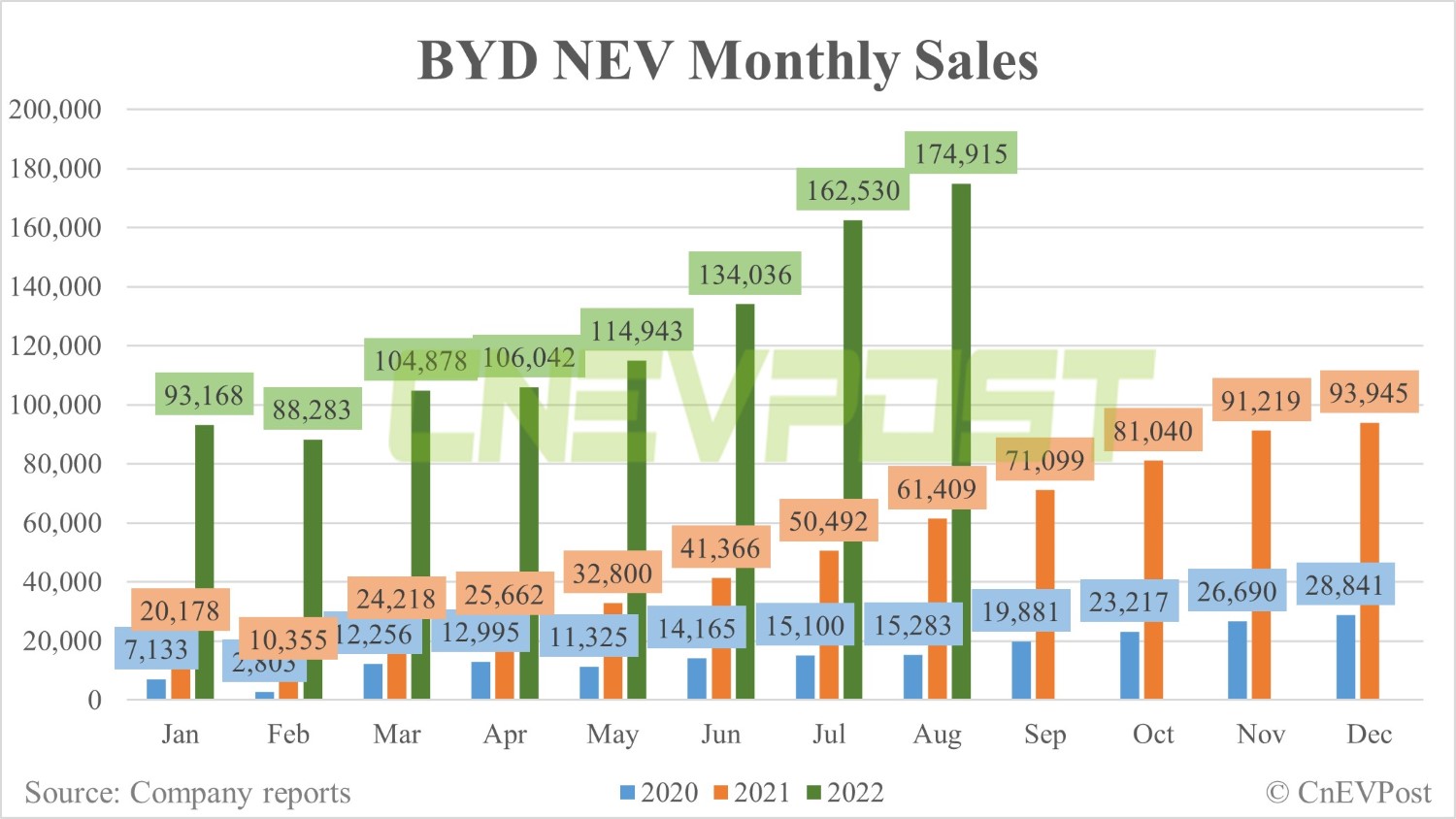 Jordan is the latest market BYD's passenger vehicle business has entered, with the company's footprint spanning more than 70 countries and regions and over 400 cities worldwide.

In the past three months, BYD has also announced the entry of its passenger car business into several countries, including Japan, Sweden, Germany, Israel and Thailand.

BYD will build an electric vehicle plant in Thailand, and it expects to start production in two years with an annual capacity of more than 150,000 units, according to a press release from WHA.

BYD will hold an online product launch later today that will bring a range of electric vehicles to Europe.