LFP batteries are the right choice for China to avoid resource supply constraints, as the country has sufficient lithium resources but a severe shortage of cobalt and nickel, said BYD's chairman. 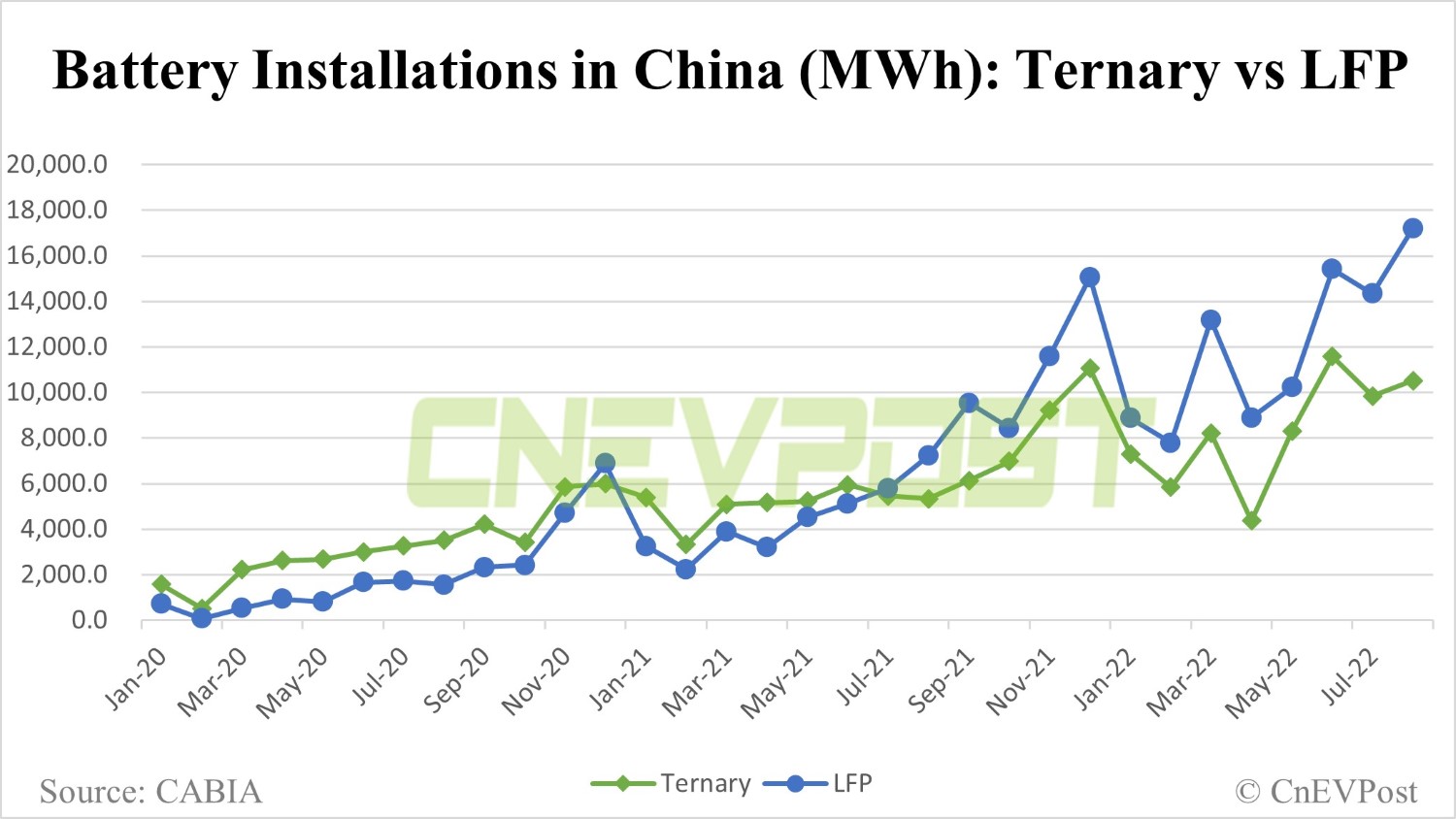 In the view of the man at the helm of China's largest new energy vehicle (NEV) maker, the country needs to choose the right battery technology route if it is to avoid the kind of dependence on imported oil in the era of internal combustion engine (ICE) vehicles.

China needs to stick to lithium iron phosphate (LFP) as the technology route for power batteries because the country has abundant lithium resources, but cobalt and nickel resources are scarce, BYD chairman and president Wang Chuanfu said today in a speech at the China NEV Development High-Level Forum.

At present, power batteries mainly include LFP batteries and ternary lithium batteries, the difference between the two mainly lies in the fact that the former does not need to use cobalt and nickel like the latter.

China has discovered a lot of lithium mines, but the rate of mining is not as fast while demand is growing fast, so there is a supply crunch, Wang said in the speech today.

China's lithium resources are generally sufficient to meet the country's demand for more than 300 million vehicles for full electrification, he said.

But in terms of cobalt and nickel reserves, China is severely under-resourced.

Global cobalt resources are scarce, and China's proven reserves are only 130,000 tons, or less than 2 percent of the world's, Wang said.

China's nickel resources also have proven reserves of only 4 million tons, accounting for less than 4 percent of the world's total, he said.

China's cobalt and nickel reserves can't meet the demand for full electrification, Wang said, adding that the country can't continue to be limited to cobalt and nickel metals in the electric vehicle era, as it was constrained to oil in the ICE era.

It's worth noting that LFP battery installations in China have been consistently higher than ternary batteries over the past year.

China's power battery installed base in August was 27.8 GWh, up 121.0 percent year-on-year and up 14.7 percent from July, according to data released earlier this month by the China Automotive Battery Innovation Alliance.

Among them, LFP batteries were 17.2 GWh and ternary batteries were 10.5 GWh, with ratios of 62 percent and 38 percent, respectively, the former being higher for 15 consecutive months.

CATL, BYD and Gotion High-tech are the dominant players in the LFP battery market, with shares of 42.65 percent, 35.18 percent and 6.94 percent respectively in August.