Hengchi's previous staffing structure was based on the company's need to develop nine models simultaneously, according to local media. 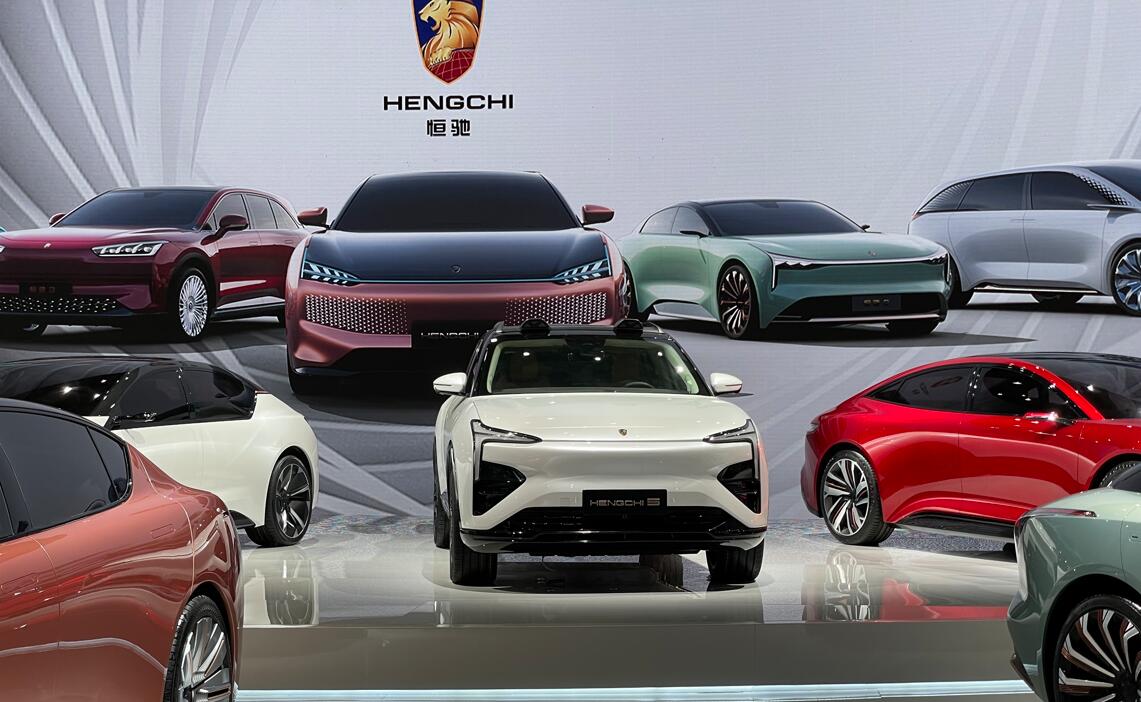 Hengchi Auto, the electric vehicle (EV) brand of Chinese real estate developer Evergrande Group, appears to be starting to face real trouble after deliveries of its first model began only a month ago.

Hengchi is laying off 10 percent of its workforce, with some business lines likely to have higher layoffs, the Securities Times said in a report today, citing people close to the EV maker.

In addition, 25 percent of employees are suspended from work for one to three months, according to the report.

Hengchi's previous staffing structure was based on the company's need to develop nine models simultaneously, but now the company is making strategic changes in light of the Covid epidemic and market reasons, the report said.

These moves are aimed at reducing costs, increasing efficiency and focusing resources on ensuring the production and delivery of the Hengchi 5, as well as the development and mass production of the Hengchi 6 and Hengchi 7, the report said.

On December 1, sales staff at Hengchi showrooms in several Chinese cities said they were recently told they would be suspended from work and pay, and some said their salaries had been owed for months, according to a Cailian report yesterday.

According to a notice received by one employee, Hengchi said it would be optimizing its staff due to recent serious operational difficulties and would suspend him for up to three months starting December 1, according to the report.

If the employee wants to join another company during the suspension period, he must submit a written resignation request at least three working days in advance, the notice shows.

The Hengchi 5 SUV, Hengchi's first model in production, went on pre-sale on July 6 and is currently available in only one version at a subsidized price of RMB 179,000 ($25,350).

The model opens for delivery on October 29, with the first 100 units delivered, according to information released by Hengchi in late October.

On September 16, Hengchi announced the mass production of the Hengchi 5 at its plant in Tianjin, and said it is also working on additional models.

This comes on the heels of reports that Hengchi is facing operational difficulties.

On August 17, Jiemian reported that Hengchi's plant in Tianjin would halt production from August 18 due to a shortage of raw materials. However, the report was later refuted.

The company's president, Liu Yongzhuo, said at the time that the Tianjin plant was still in normal production and that mass production of Hengchi 5 was progressing in an orderly manner.